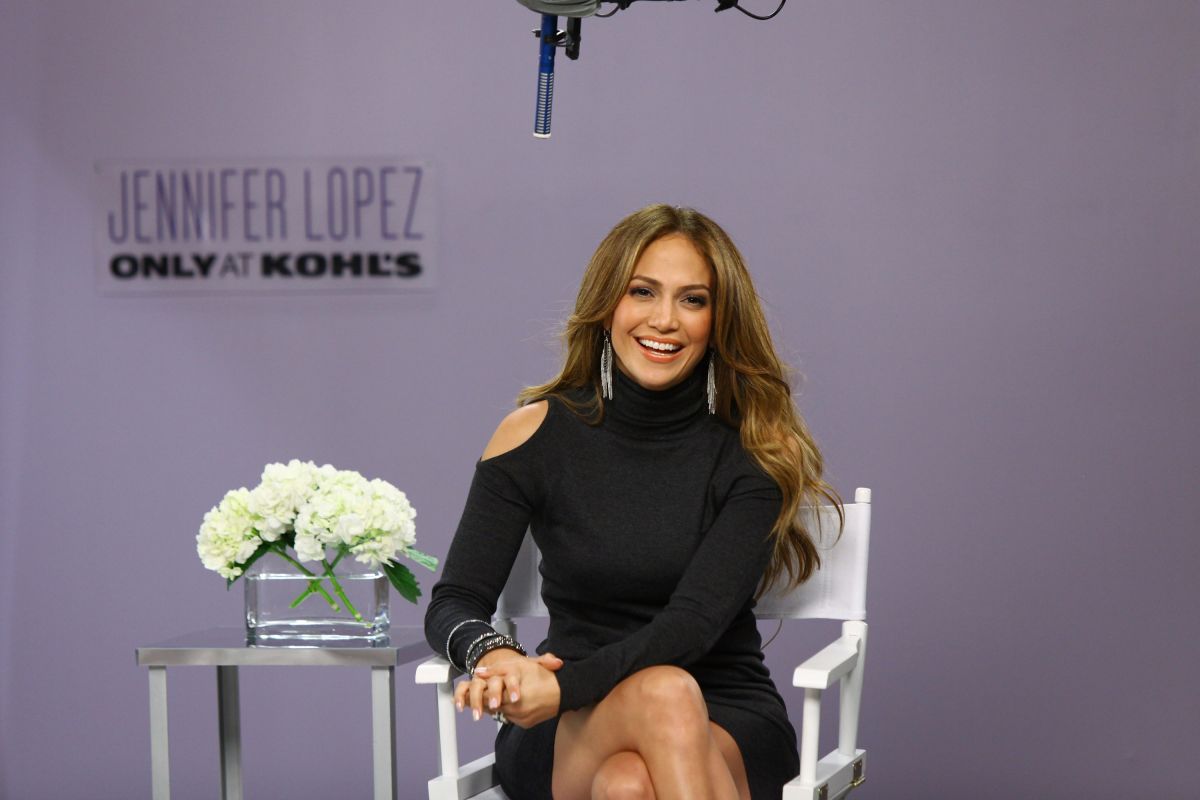 Jennifer López, Alicia Vikander, Rosalía, Ana de Armas, Irina Shayk and many other “celebrities” welcome summer by betting on white and beige garments, accessories from the 90s, romantic designs or “cut out” dresses, in the style of “Pretty Woman”. The “celebrities” upload their favorite clothes and colors to social networks and quickly become fashion prescribers for their followers and fans.

Jennifer López has dyed her social networks with outfits in white, a color that she uses both in sporty garments and in other more sophisticated ones, such as a swimsuit with a pronounced V-shaped neckline, an ode to sensuality.

This artist, fashion designer and businesswoman with a legion of followers, opts for white to take the stage with a latex two-piece design consisting of “leggings” and “crop top” or with a jumpsuit with silver decorations, a sophisticated design with a cargo silhouette, made of cotton, very comfortable that allows you to move.

The diva, born in the New York neighborhood of the Bronx in 1971, opts for the snowy tone also in more comfortable and casual garments, such as cotton pants combined with tank tops or jacket suits with sports shoes.

In one of the last images that she has uploaded to Instagram, she is seen with her daughter and her mother in a tank top; in another, it appears with white jeans combined with T-shirts or shirts tied at the navel, like the “pin up.”

Another fashion icon, the Spanish singer Rosalía, who has made her style one of her hallmarks and a fundamental pillar in blazing success, has made the aesthetics of the 90s fashionable, according to the latest styling that she has published in her social media.

A set printed with flowers and horses, consisting of a long-sleeved, round-neck t-shirt combined with a cycling mesh.

A creation, signed by Chopova Lowena, that the singer of “Juro que” has adorned with striking white platform clogs and a necklace with various colored plastic pacifiers.

More discreet are the dresses by designer Ulla Johnson that make celebrities like Ana de Armas, Alicia Vikander or Katie Holmes, romantic air designs with handmade embroidery and country details that have hundreds of followers.

The Italian “influencer” Chiara Ferragni, with 23.7 million followers and who loves craftsmanship, has made string sandals fashionable, an idea that Dior and Valentino, among other luxury brands, took to the catwalk.

The cut out dress -with openings- in white and blue with a ring at the waist that Julia Roberts wears in the movie “Pretty Woman” (1990) is back in fashion this season.

Many designers have been inspired by this creation to present summer dresses, attractive and luminous like the one that the singer and actress Zendaya wore on the last red carpet at the Oscars: a vibrant yellow dress, mermaid cut with a large opening “cut out ”in the abdomen area signed by Valentino.

The style of Vivian Ward (Julia Roberts) in the mythical film has influenced firms such as Givenchy or Victoria Beckham, as well as the cheaper firms Zara or H&M.

This fashion for cuts has been blessed by singers, actresses and celebrities as diverse as Kim Kardashian, Gwyneth Paltrow, Miranda Kerr on the model Karolina Kurkova, one of the first to join this trend with a creation by Roberto Cavalli.

Beige, which favors tanned skin, is another of the protagonists of the summer. In the wardrobes of the models Irina Shayk and Kendall Jenner do not fail. Word of “celebrity”.

Chiquibaby and Adamari López conquer Instagram with their friendship: together they ignore the ugly comments