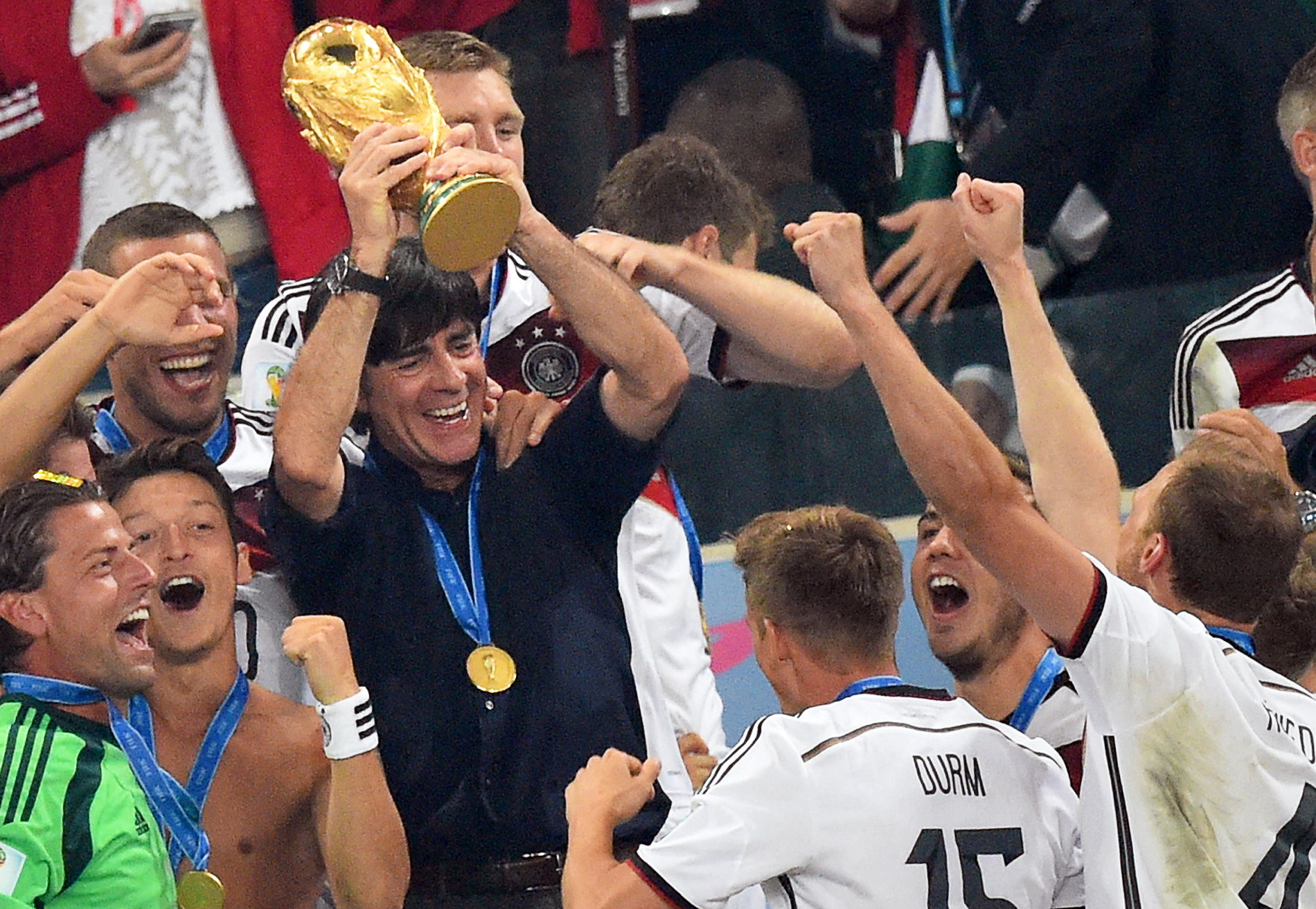 Joachim Löw, the coach with whom Germany lifted the World Cup in 2014, will step down as coach after this summer’s Euro Cup after 17 years linked to the team. “I take this step very consciously, full of pride and enormous gratitude, but at the same time I am still very motivated for the next European Championship. I am proud that I have worked with the best footballers in the country for almost 17 years and supported them in their development. I have great triumphs with them and painful defeats, but above all many wonderful and magical moments, not only winning the 2014 World Cup in Brazil, ”the coach recalled in a statement.

The 61-year-old coach is the German coach with the most appearances for the German team, 189, with a balance of 120 victories, 38 draws and 31 defeats, with 448 goals in favor (2.37 per game). He is also the coach who has achieved the most triumphs at the national team level in history, ahead of Uruguayan Oscar Tavárez (100) and his compatriot Sepp Herberger (94). However, the last match he played was against Spain, in the Nations League, and Luis Enrique’s men achieved a historic 6-0 victory.

Löw began his career in the national team as Klinsmann’s assistant at the 2006 World Cup in Germany, in which they lost in the semifinals to Italy, who would ultimately lift the trophy in Berlin. After the tournament, he took over the team and little by little tried to reformulate German football, especially once he faced the Spanish team.

In 2008, he reached the final of the European Championship but Torres’ goal deprived him of his first title. Two years later, at the 2010 World Cup in South Africa, he was again stunned by Spain’s play in the semifinals. After the match, the German coach approached Xavi to declare that this team was the best he had ever seen.

The game of touch and possession practiced by that Spanish team fell in love with Löw, who tried to transfer it to Germany, adding its nuances. He chose Kroos to act as Xavi, the center of midfield operations. Schweinsteiger brought experience and serenity, and Khedira the claw to push the team forward. Möller and Klose were the Villa and Torres of that team, one fixing the defenders so that the other appeared in the spaces. With these wickers, he swept the 2014 World Cup in Brazil until he won the cup against Messi’s Argentina in Maracana. Although the most historic match of that tournament was in the semifinals, against the host Brazil, which they erased from the map by 1-7.

At Euro 2016, they reached the semifinals for the fifth time in a row in a major tournament, but France deprived them of the final that Portugal would eventually win. They were happy years in the team, who managed to win the European Under-21 and the Confederations Cup in 2017 without counting the majority of the champion players in 2014.

After falling with a crash in the group stage of the 2018 World Cup in Russia, there were many voices that asked for the head of the coach, but he decided to continue at the forefront to lead the generational renewal of the team. However, the transition is not being especially sweet. The quality of players like Kimmich, Werner, Sané or Gnabry has not been able to fully unfold with the national team’s jersey.

The defeat in the World Cup led the coach to discard Özil, Müller, Hummels and Boateng but Löw has not found the answer he expected in the young people, and admitted that he surely used one of these veterans for this summer’s European Championship. “The reality is that the pandemic has deprived us of almost a year of preparation. Now we can ask ourselves whether we should not interrupt this renewal, in case it is absolutely necessary. Müller meets the profile of requirements for the European Championship ”, declared Löw a few weeks ago.