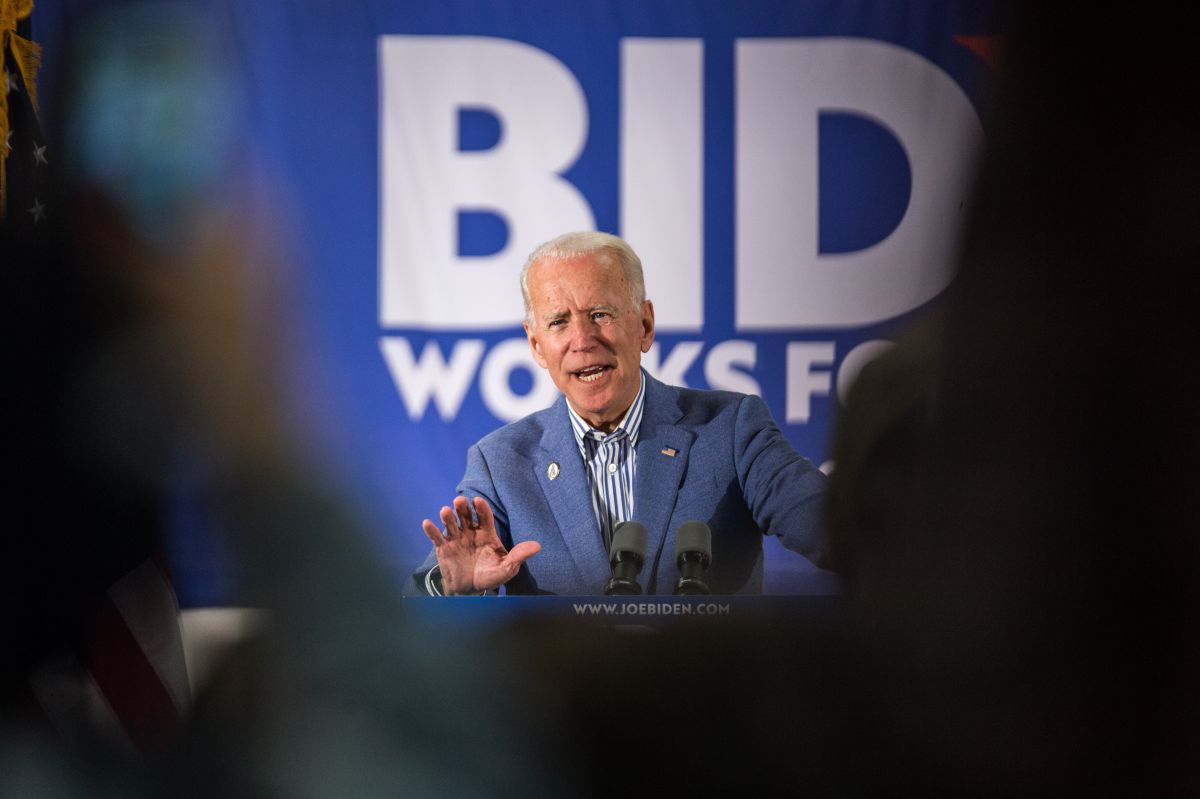 The president-elect completed his list of nominees this Friday by adding another Latina.

The president-elect of the United States, Joe Biden, completed this Friday the nominations for his cabinet, which will be the most diverse in the country’s history and the first with gender parity, and revealed that he was about to include Senator Bernie Sanders in it, but did not want to jeopardize Democratic control of the Senate.

“As promised, and I have kept that promise, this is a cabinet that represents what America is like. And take advantage of the full range of potential we have in our nationBiden said during a press conference in Wilmington, Delaware.

Twelve of Biden’s 24 nominees to his cabinet are women, and less than half of all appointees are white, of which there are four are Latino. All of them will have to be confirmed by the Senate, with a very narrow Democratic majority, to be able to fill their positions in the coming weeks.

Biden completed his list of cabinet nominees on Friday by announcing that he had chosen Marty Walsh as Secretary of Labor, to Gina Raimondo as Secretary of Commerce already Isabel Guzman as director of the US Small Business Administration.

The president-elect also revealed that he was very serious about nominating Bernie Sanders, his most important rival in last year’s Democratic primaries and one of the most influential progressive figures in the country, as Secretary of Labor.

“I’m sure he would have done a great job; I can’t think of a more passionate and dedicated worker ally in this country, ”Biden said.

Also Read  "It's like a dream": Sky Brown revels in the Olympic medal a year after the horror crash | Tokyo 2020 Olympics

However, after seeing the result of the elections on Tuesday in Georgia, which gave Democrats control of the Senate by the minimum, decided he couldn’t risk vacating the seat for Vermont that Sanders occupies, and that the Republicans could perhaps conquer him and take away the reins of the Upper House.

The Secretary of Labor that he nominated in his place is Marty Walsh, the current mayor of Boston and who has the backing of the great unions of the country.

Biden also announced this Friday to the first Latin woman in his cabinet, Isabel Guzmán, who joins the other three Hispanics who had already been nominated by the president-elect, two of whom were already from the golden state, such as Alejandro Mayorkas nominated for secretary of national security, and Xavier Becerra nominated as secretary of Health, in addition of Connecticut Hispanic Miguel Cardona as Secretary of Education.

Guzman “He grew up in California, working alongside his father in the small veterinary businesses he built“, And now she is the director of the office of the small business advocate in that western state, explained Biden.

As to Gina Raimondo, chosen by Biden to lead the Commerce Department, is the current governor of the state of Rhode Island and was one of the candidates that Biden considered as vice president.

READ MORE
Historical displacement: Trump confirms that he will not go to the inauguration of Biden and with it resurfaces requests that he be removed
New York will give way to the second phase of vaccination on Monday at the worst moment of the second wave of COVID-19