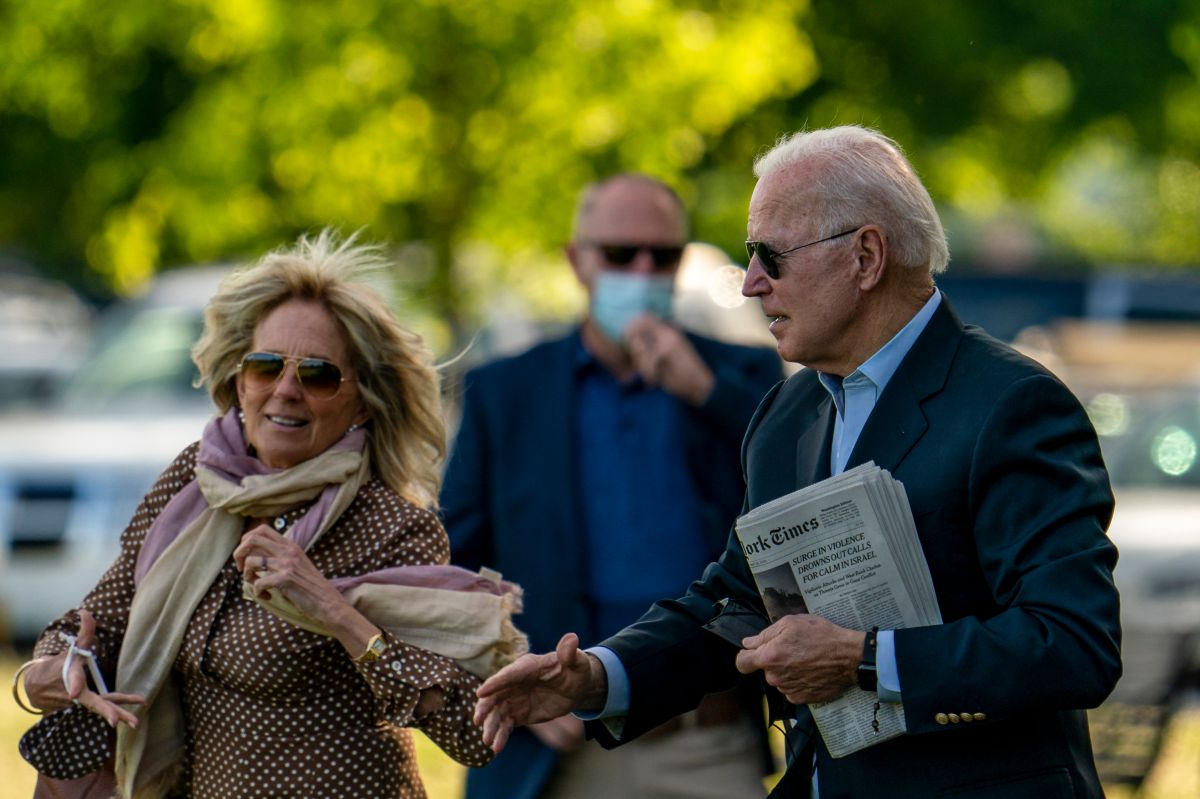 The presidential couple have seen their income drop, according to their tax returns.

The incomes of presidential couple Joe Biden and his wife, Jill Biden, have plummeted. In the tax return released by the White House it was revealed that both had an adjusted gross income of $ 607,336 in 2020.

The figure is less than $ 985,223 they reported in 2019, when they earned primarily money from book sales, speeches, and work activities at the University of Pennsylvania and Northern Virginia Community College.

The income of the Biden marriage has been reduced, the Market Watch site recalls that during the 2020 presidential race, the current president’s campaign pointed out that he and his wife earned $ 11 million in 2017 and $ 4.6 million in 2018, with income from paid book and conference fees.

With the public presentation of taxes, President Biden takes up a tradition that was interrupted by former President Donald Trump, who refused to disclose any information about his income or the value of his fortune and his well-known empire.

Knowing the perceptions and amounts that the president and his wife pay in their fiscal year, come at a time when Biden is proposing tax increases for wealthy Americans and for corporations, to make his social spending and infrastructure packages viable, with which it seeks to consolidate the country’s economic recovery after the damage caused by the pandemic.

The president proposes to increase the capital gains tax at 39.6% from 20% for those making more than $ 1 million a year.

The statements of Vice President Kamala Harris and her husband, Doug Emhoff, who had an annual income of $ 1,695,225 dollars and they had to pay taxes $ 621,893 dollars.

With information from El País and Market Watch

How much money do you have to have in the United States to be considered “rich”?