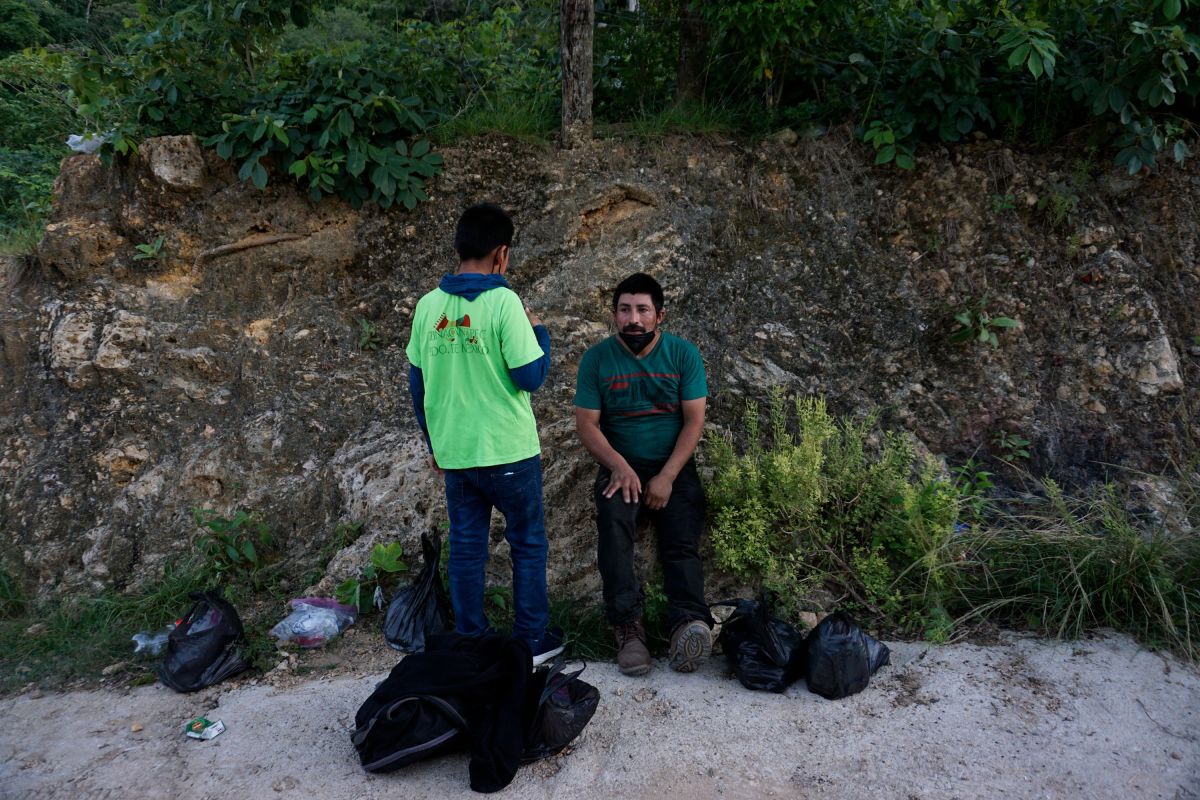 The president of the United States, Joe Biden, sent a letter to the Mexican president, Andrés Manuel López Obrador (AMLO), in which he communicates his intention to request the US Congress $ 861 million dollars to finance social programs in Central America and eradicate migration next year.

The Secretary of State, Antony Blinken, delivered the answer last Friday during his visit to Mexico to Foreign Minister Marcelo Ebrard, who read it this Monday at the National Palace, during AMLO’s morning press conference.

Biden highlighted some common points in the perspective of both countries to address the migration phenomenon, such as the need to address the lack of economic opportunities, weak governance, corruption, violence and insecurity in Central American countries.

“We share the vision of a migratory system that humanely protects our respective borders, expand legal avenues of opportunity and protection in the United States, consider asylum applications fairly and efficiently, reduce irregular migration and address the root causes of migration, “said the US president in his letter.

He mentioned that his government is willing to consider “a possible joint pilot activity” to launch more social programs in Central American countries and thanked his Mexican counterpart “financing and implementation in northern Central America of the Youth Building the Future and Sowing Life ”programs, to provide employment for families in the region and discourage them from leaving their countries of origin.

Biden assured that his government has “intensified” its commitment to Central America, so that in the last year the United States “has provided more than $ 600 million in international assistance to El Salvador, Guatemala and Honduras.”

The president of the United States recalled that he redirected “The resources of the unnecessary border wall” towards investment in the modernization of land ports to improve the identification of people with the right to asylum and to “quickly discard those who do not have it”.

The US government authorizes 22,000 H-2B visas for temporary workers to make up for lack of employees