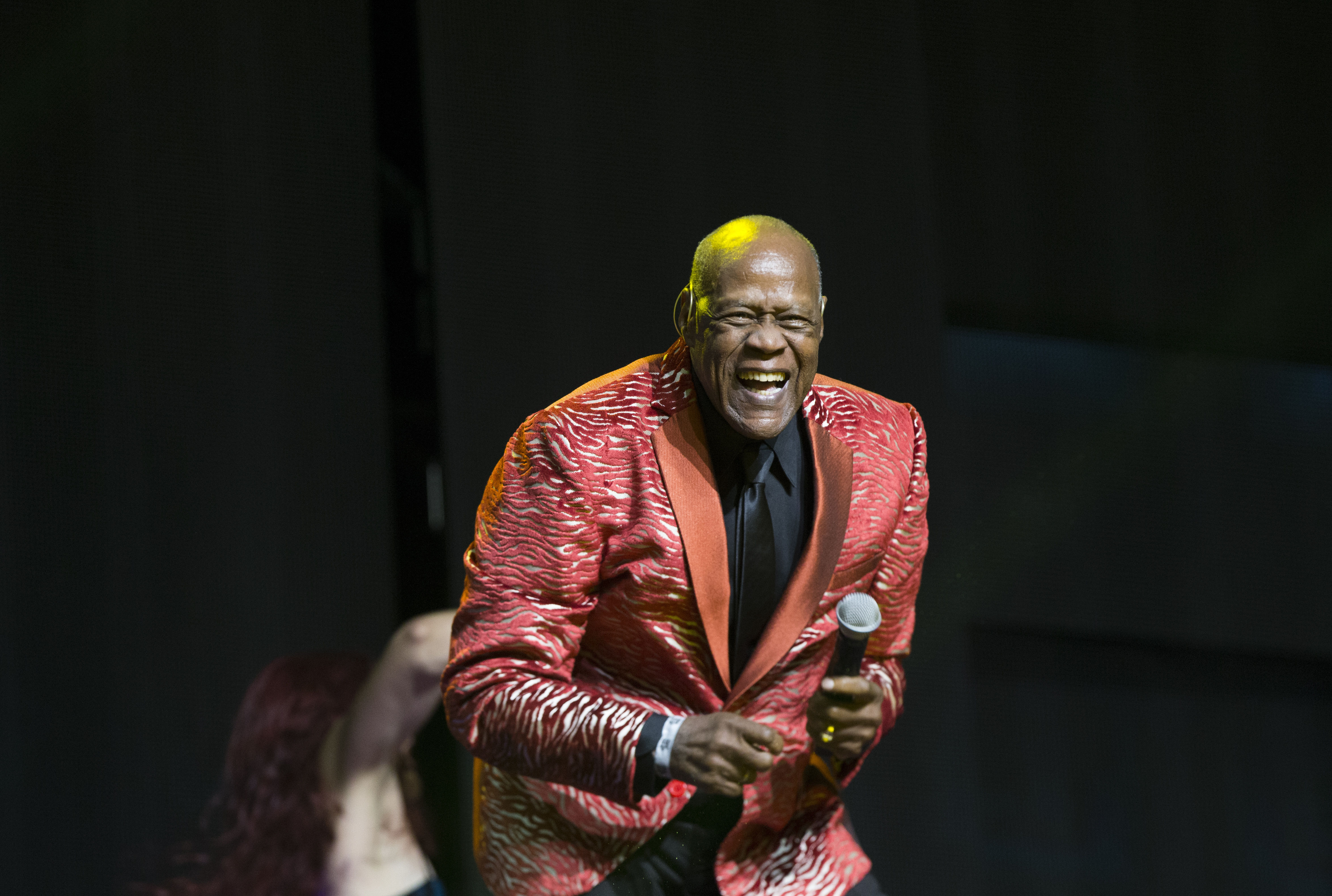 Johnny Ventura, the legendary Dominican artist who forever changed the tones and dance of the merengue, died this Wednesday of a heart attack that has deprived him of continuing a career in which he reached the peak of popularity and earned admiration. of several generations. Throughout 65 years of fruitful and multi-award-winning career, this singer, author, broadcaster, politician, lawyer and businessman seemed to always be on stage to offer his unique merengue rhythm.

Juan de Dios Ventura Soriano, his first name, was born in 1940 in Santo Domingo, and death has surprised him at the age of 81 in the city of Santiago (north, the second in the country), where he traveled to work with a friend in the final touches of a book that for two years I wrote about meringue.

“The king of merengue”, “El Caballo Mayor”, “the National Industry of Happiness”, were the best known nicknames that identified the “papa del merengue”, as Wilfrido Vargas also called him, with whom he starred in a rivalry. artistic since the mid-1970s.

Ventura was part of several orchestras, among them the ‘Big Band’ of maestro Papa Molina, where he increased his musical knowledge, and by 1964 he would come out with his own group: El Combo Show de Johnny Ventura, with which he gave a complete turn to the merengue . He picked up the pace and took the lead of his orchestra to innovate with choreographic steps unthinkable for the time. His height and physical build were combined with a wide smile to turn his own figure into the meringue itself.

The impact and success came immediately with the album “El llorón”, also the name of a single performed by conguero Luisito Martí, as well as others such as “New Year” and “Sancocho prieto”. Ventura had created a ‘revolution’ in the merengue and identified with the youth emerging from the 1965 April War, the subsequent invasion of US troops and the establishment of a “democracy with a stick” headed by President Joaquín Balaguer.

The merenguero was no stranger to these movements and enrolled in the Dominican Revolutionary Party (PRD), the main opposition force at that time and was close to who would become the leader of that formation, José Francisco Peña Gómez. One of his most famous hits, “El Tobacco”, is a protest meringue disguised with his popular refrain: ‘tobacco is strong, but you have to smoke it’. His popularity led him to travel to the United States, Colombia, Venezuela, Ecuador, Central America, Mexico and Europe.

“Everything that is born dies, and I think that life is a relay race and each one must run with the torch in hand a good distance as far as is prudent and from there pass it on to other runners,” Ventura said more than 15 years ago. years when he announced that his retirement was near. He never retired. On that occasion he went on a “farewell tour” that only made him take more momentum to continue in music. During the 1980s he produced and hosted television shows.

He was a deputy of the Dominican National Congress and in the period 1998-2002 he held the Mayor’s Office of the National District on behalf of the PRD. Several years ago he left that party and went to the Dominican Liberation Party (PLD), to later join former president Leonel Fernández in the founding of the People’s Force, of which he was his candidate for mayor for the capital in last year’s elections.

Johnny Ventura recorded 106 albums, by far the only Dominican with such a number of albums. What would be 107 was currently working under the production of Emilio Estefan. He was awarded 28 gold records, two platinum, a Latin Grammy in 2004 and a Grammy for Excellence for his lifetime. In his country he won all the prizes related to popular music.

With his wife Josefina Flores he had three of their seven children. Two of these founded the Los Hijos del Caballo orchestra years ago. “When I die, have a party, let the women dance and the men drink,” read one of his many merengue hits. The affection and admiration of the Dominican Republic for Johnny Ventura will not be able to grant that wish to the “Caballo Mayor”.