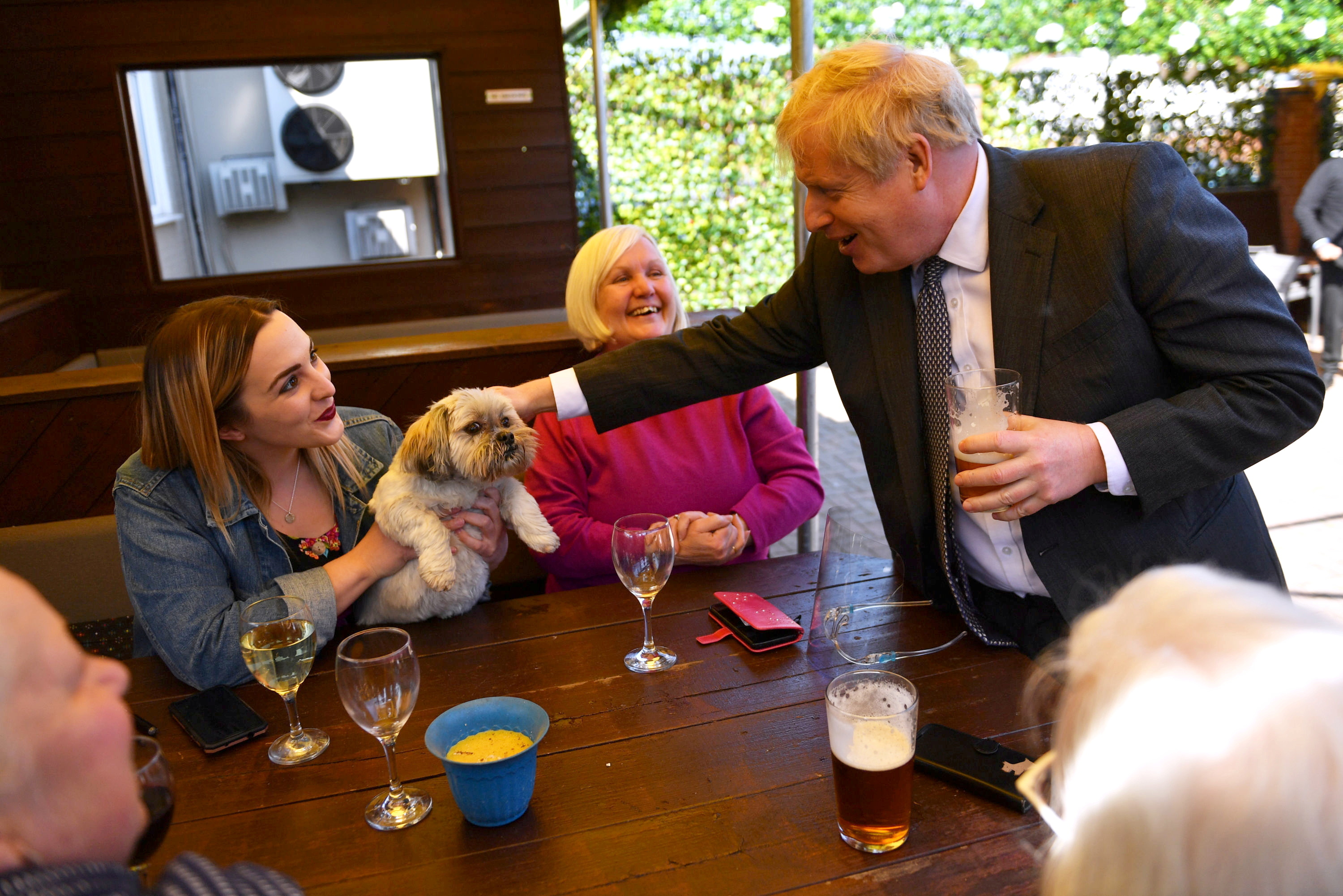 Shortly after their landslide election victory in December 2019, Boris Johnson and his partner, Carrie Symonds, decided to go to rest in the Caribbean. More than a year later, that respite has returned to put the British prime minister on the ropes. The body of the United Kingdom Parliament that monitors compliance with the ethical and conduct of MPs has officially opened an investigation into the alleged illegal financing of their holidays on the island of Mustique, during the New Year 2020. This new procedure is adds to the one already opened by the Electoral Commission on the decoration of the private residence of the politician in Downing Street. Johnson has already returned more than 57,000 euros, but the use of anonymous donors, channeled by the party, to initially finance the reforms, has led to the opening of formal inquiries by the body that oversees the accounts of political formations.

The parliamentary commissioner for standards, Kathryn Stone, will be in charge of determining if the payments were executed legally, since Johnson had ensured that he received accommodation worth 15,000 pounds (17,000 euros) from the businessman David Ross, a habitual donor of the Conservative Party and owner of the Carphone Warehouse company.

Ross wanted to deny at first that he had paid for the trip to Mustique, a private island located in Saint Vincent and the Grenadines, although later he clarified that he had “facilitated” the prime minister’s accommodation and that it was a gift “in species”.

The body headed by Stone reports on its website that it is investigating the prime minister for an alleged violation of article 14 of the Code of Conduct. The commissioner launched her investigation last March, but thanks to the entry into force today of new rules about her office, she disclosed the identity of Johnson as the object of those investigations.

Also Read  Keys to understanding the stimulus plans on the table in Congress: the bipartisan and the White House

Article 14 of the Code of Conduct specifies that the deputies of the House of Commons must “comply with the requirements of the House regarding the registration of interests” and are required to be “open and frank in drawing attention to any relevant interest” . Parliamentarians must declare any gifts they receive within 28 days, and any serious violation may result in suspension.

Despite the accumulation, in recent weeks, of accusations against Johnson and against the ethics with which Downing Street operates, voters have not punished the Conservative Party or the Prime Minister himself at the moment. In the recent municipal elections of May 6, known as “super Thursdays”, the tories they delivered a severe defeat to the Labor opposition, especially in the fiefdoms of northern England where the left had historically predominated. Brexit reversed the so-called “red wall” vote, and Johnson has shown that this shift in voters’ preferences was not circumstantial. His victory has cemented the idea that the Conservative Party has managed to build a new base of support at the expense of Labor.