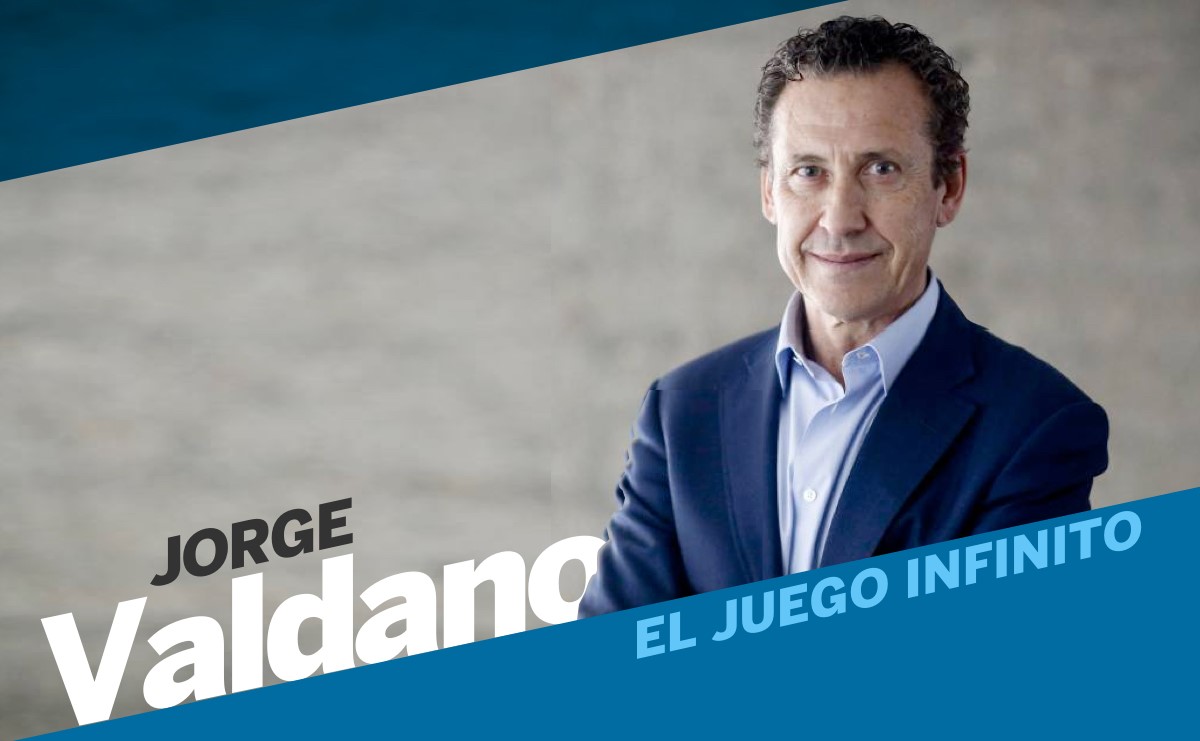 After the classic, a mob surrounded Koeman’s car to insult the Barça coach in images that were viral and deplorable. But it must be true that the crowd expresses truths hidden from the common individual. Because, far from strengthening the coach’s authority and with another defeat through, three days after that incident Laporta fired Koeman. Actually, he was throwing it out since the preseason, this week he only made it effective. The first sequence was: Laporta never believed in Koeman, Koeman never believed in the squad, the fans no longer know what to believe in and journalism tells everything with the corresponding drama. The second is: they call them crises, they happen when you lose three games in a row, you are not saved even by being the Wembley hero and they are older than football. We will tell the third this season because this has just begun.

Along with love, hatred is one of the main components of passion, and passion, one of the main components of football. I come from Argentina, so I am not going to be scandalized by the verbal, physical and even hormonal excesses caused by football fervor. Shame the same, but it is more surprising to see it in Europe, where it is assumed that, also in stadiums, there are cultural, judicial and even architectural barriers (all seated) to inhibit burning masses. The episode that Koeman had to experience was unpleasant, as is the gloomy habit of racist shouting in many stadiums, and seeing in Marseille-PSG that taking a corner can be a high-risk sport. The business wants to civilize football, but emotions continue to rule: when the game begins, patients take command of the asylum.

The leaderboard is entertaining, but the matches not so much. The great teams are failing to assert their authority, the coaches seem freaked out by the tactical obsession, and the great players don’t look good enough. Maybe everything is related. If teams are machines that make triumphs like bolts, then you need soldiers to apply themselves to duty. The question is: do you need players of more than 100 million for that? Because we must remember that, in Madrid, Bale and Hazard, as in Barça Dembelé and Coutinho, are secondary actors. None was a starter in the classic nor did anyone miss them. At Atlético, Griezmann has rebounded from Barça to be Simeone’s best screw and as for João Felix, they are waiting for him to adapt to the machine. But they paid a fortune for them to be different, not the best the same.

Vinicius does have the will to be different. To succeed in football, you have to have natural conditions and be very something. Very brave, very intelligent, very clever, very determined. Vinicius enters the last section, few times someone has been seen with more determination. He does not know the doubt. It has gone over the failures, the criticisms and the memes, as it goes over one, two and three rivals. He faces at the Bernabéu and at the Camp Nou and I, who lived in the monster, I don’t know which field is more complicated for confidence. That youthful energy and ageless ambition is also being shown by Falcao at 35 and at Rayo Vallecano. Ravaged by injuries, he plays not only with the worthy purpose of not giving up, but of honoring the club, the profession and his brilliant career. Vinicus and Falcao, two ways to reconcile ourselves with a football in which the players still have something to say.