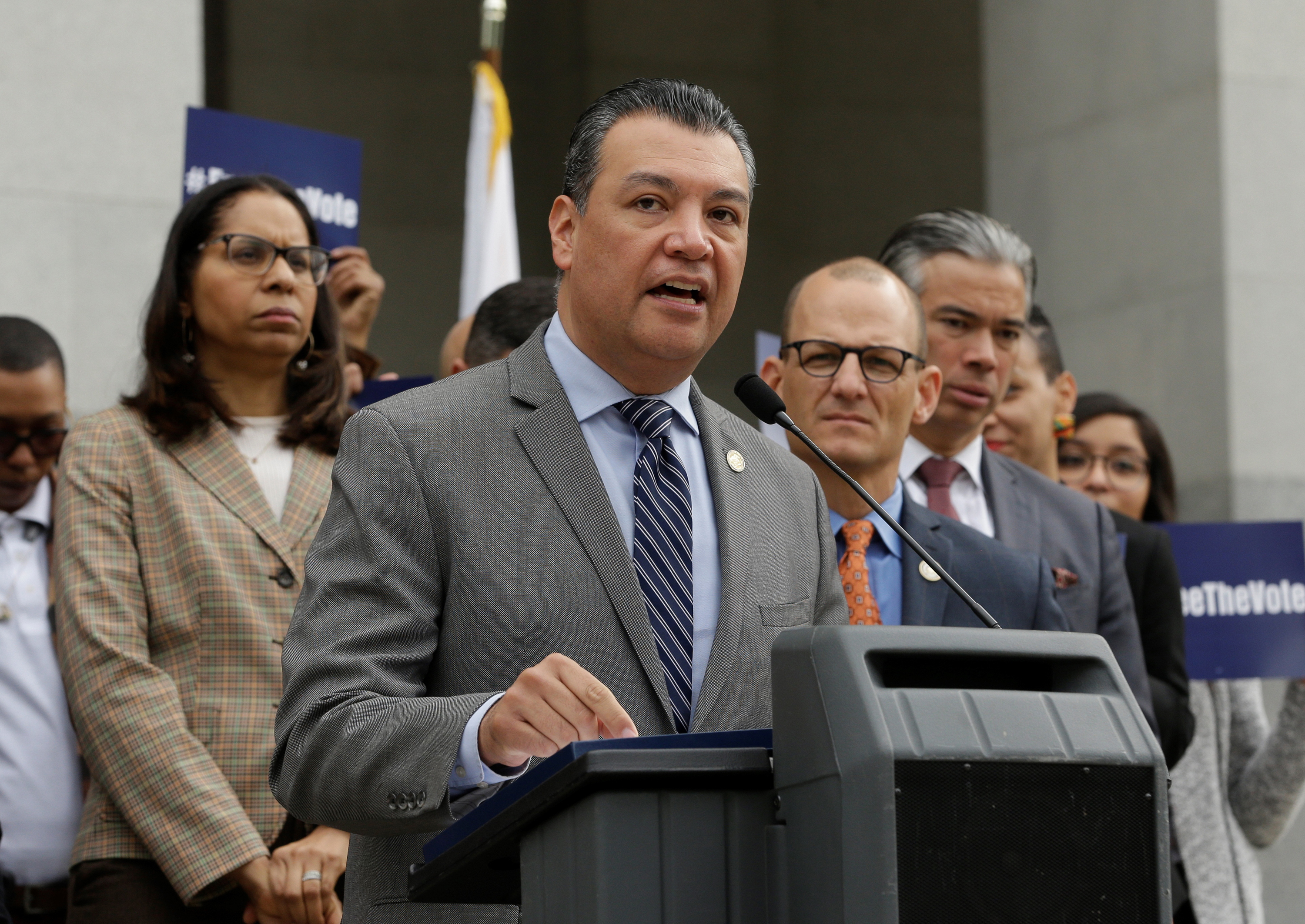 The life of Kamala Harris It is full of first times, the kind that break the famous glass ceiling that in some cases seems to have become battleship, and if not tell Hillary Clinton. At the age of 40, Harris became a San Francisco prosecutor, the first woman and the first non-white person to hold the position. In 2011, she had climbed so many rungs to that ceiling, invisible but real, that she was already attorney general of California, where it was happening again for the first time: female and black.

Harris won the Senate seat in the elections after which Donald Trump became White House. From this Saturday, November 7, Trump will become part of the list of past presidents and Harris will replace the man who repeatedly, during the electoral campaign debate between the numbers two, He said bluntly: “Mr. Vice President, I am speaking.” Mike Pence then interrupted Kamala Harris twice as many times as she interrupted him, 10 against five. From this Saturday, Kamala Harris will be the voice, sometimes soft, sometimes litigating, sometimes vindictive, of the vice presidency of the United States. Starting on January 20, when Joe Biden is sworn in on the steps of the Capitol, that voice, which belongs, for the first time, to a black woman will be heard without interruption. Again, historic firsts.

Kamala Harris, 56, born in Oakland, California, does not like to talk about herself, which is certainly not a good figure for her position from now on. In interviews he gave, especially when he launched his campaign for the Democratic nomination, he confessed to journalists, who almost had to extract the words with forceps. It is a matter of cradle, of education. In her memoirs, Harris writes that she was brought up “not to talk about her” as she would be considered “narcissistic and vain.” Of course, “if you don’t want anyone to define you, it’s better that you do it yourself,” advised her mother, who was always by her side until her death, in 2005, from colon cancer.

Daughter of Shyamala Gopalan, born in South India, and Donald Harris, originally from Jamaica, Harris grew up in the circles of the famous University of Berkeley (California) where the civil rights movement was the fight of the moment. Her activism comes from the cradle, explains the former senator in her book The Truths We Hold, while she remembers that due to her short stature and her young age, what she saw in those demonstrations to which her parents took her as a child was a landscape of legs.

This election is about so much more than @JoeBiden or me. It’s about the soul of America and our willingness to fight for it. We have a lot of work ahead of us. Let’s get started.pic.twitter.com/Bb9JZpggLN

The love affair between her parents, immigrants from India and Jamaica – the breast cancer researcher mother and the father today an emeritus professor at Stanford – ended when Harris was seven and her sister two years younger than her. “From then on, we became the Shyamala girls,” writes the vice president-elect, who claims to have vivid memories of all the times they moved, which she recalls in the form of the Mayflower moving company truck. “We moved a lot, a lot.”

The former senator affirms that she loves cooking, that she enjoys dancing and making up word games. He speaks some French, just enough to defend himself. He had a “happy and carefree” childhood, but he does not forget the racial burden that he has always borne and will bear. That inheritance led her to face the one who is her boss today in one of the debates for the Democratic nomination. Harris reproached Biden for working for years on Capitol Hill with senators who had supported racial segregation and opposed school integration, moving white children on buses other than those of black children. “I was riding the bus every day. And I was one of those girls, ”Harris told Biden in one of the highlights of that debate.

In 2014, Harris married Douglas Emhoff, a successful West Coast attorney, divorced with two children who decided to skip the term stepmother and affectionately call her Momala. Until Harris met Emhoff, for many years he kept his personal life totally separate from his career, from his professional life. “Because of my position, I was aware that if I took a man with me to an event, people would immediately start speculating about whether or not we were in a relationship,” Harris explains in The Truths We Hold. “She was also aware that single women in politics are measured by a different standard than single men,” Harris continues, concluding that she would never take the step of leading a man by the arm in public until know what it was “the one” (the man).

That man will occupy the vice-presidential residence on Massachusetts Avenue as of January 20 and will become the first second gentleman in the history of the United States. During a campaign event with Biden in Wilmington (Delaware), Harris spoke fondly of her husband’s children and referred to the nickname they have given her: “During my career I have had many titles and without a doubt that of Vice President would be great ”, declared the then senator. “But Momala will always be the one who matters the most.”

On video, the moment in which Kamala Harris congratulates Biden on his victory, in a tracksuit and after playing sports. In video, other of his highlights on his social networks during the campaign.KAMALA HARRIS (INSTAGRAM) (VIDEO: EPV)

Harris is, without a doubt, something more than the number two by Joe Biden: She is a possible presidential candidate in 2024, as the former vice president of the Obama era is highly unlikely to run for a new term due to her age (77 years). The presidency was, in fact, the job Harris aspired to more than a year ago, when he ran in the Democratic primary. The future vice president allows, finally, to glimpse a generational change that did not occur in the primaries of her formation. Hers was one of the future names of the Democratic Party appointed by Barack Obama when he was about to leave the White House in 2016. Although she hates being compared to the former president: “Do not define me based on something that a man ”, he declared. “I have my own legacy.” Without a doubt, Madam Vice-President, you have the floor.