Coachella has found their newest headliner after Kanye West dropped out last minute.

The California-based music festival released a new poster on Instagram Wednesday morning that lists The Weeknd and Swedish House Mafia as the performers taking over West’s slot.

The billionaire rapper — who now goes by Ye — was previously scheduled to perform on April 7 and April 24.

Billie Eilish and Harry Styles, who are also headlining, remain as the performers for the two Friday and Saturday dates, respectively.

Swedish House Mafia was always supposed to be a special guest since they were listed in the original poster for the festival as “returning to the desert.” However, the EDM supergroup, consisting of Axwell, Steve Angello and Sebastian Ingrosso, were bumped up to co-headliners as a result of West’s departure.

Coachella captioned their new graphic Wednesday, “The Party & The After Party.” 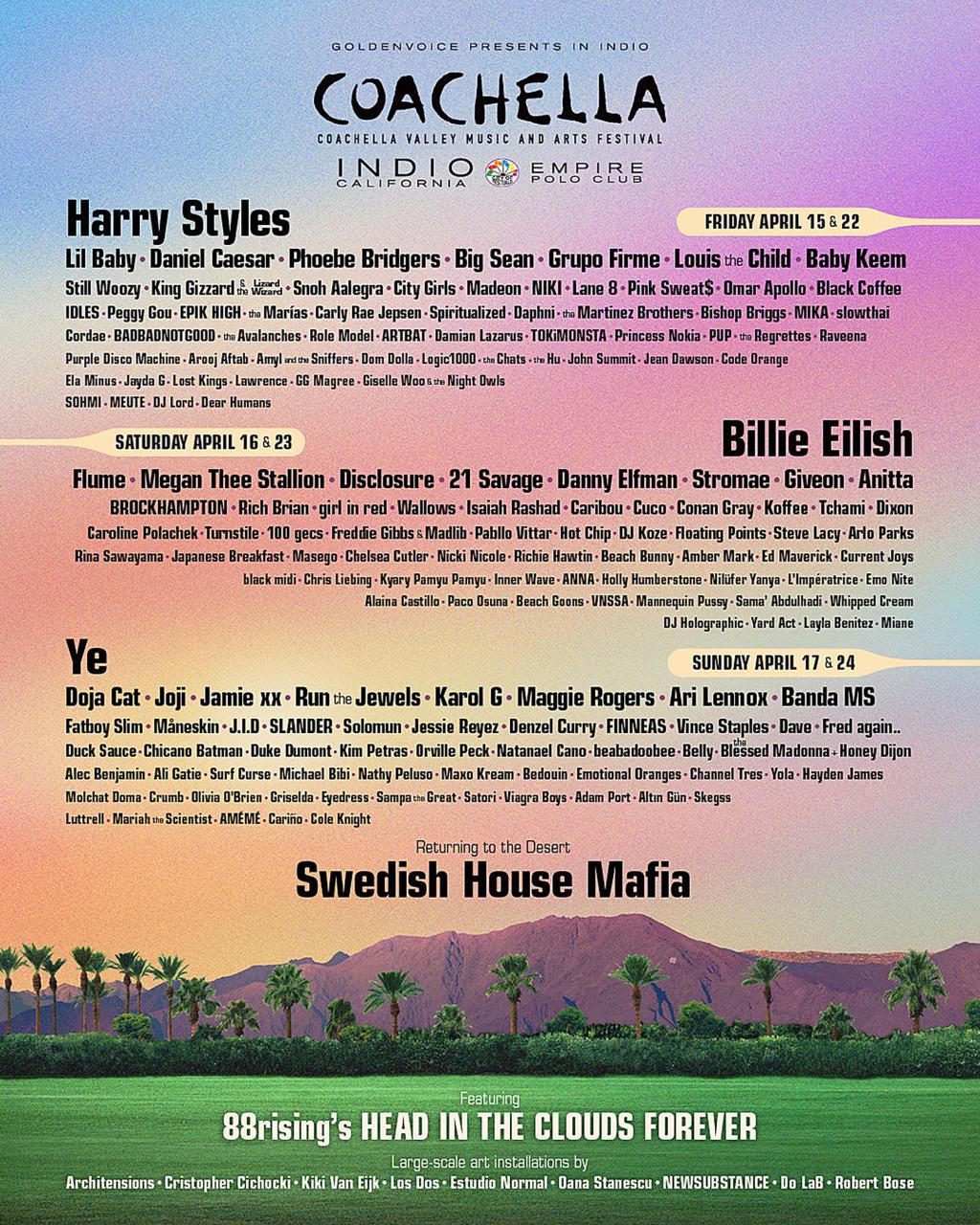 The old Coachella 2022 poster with West listed as a headliner. 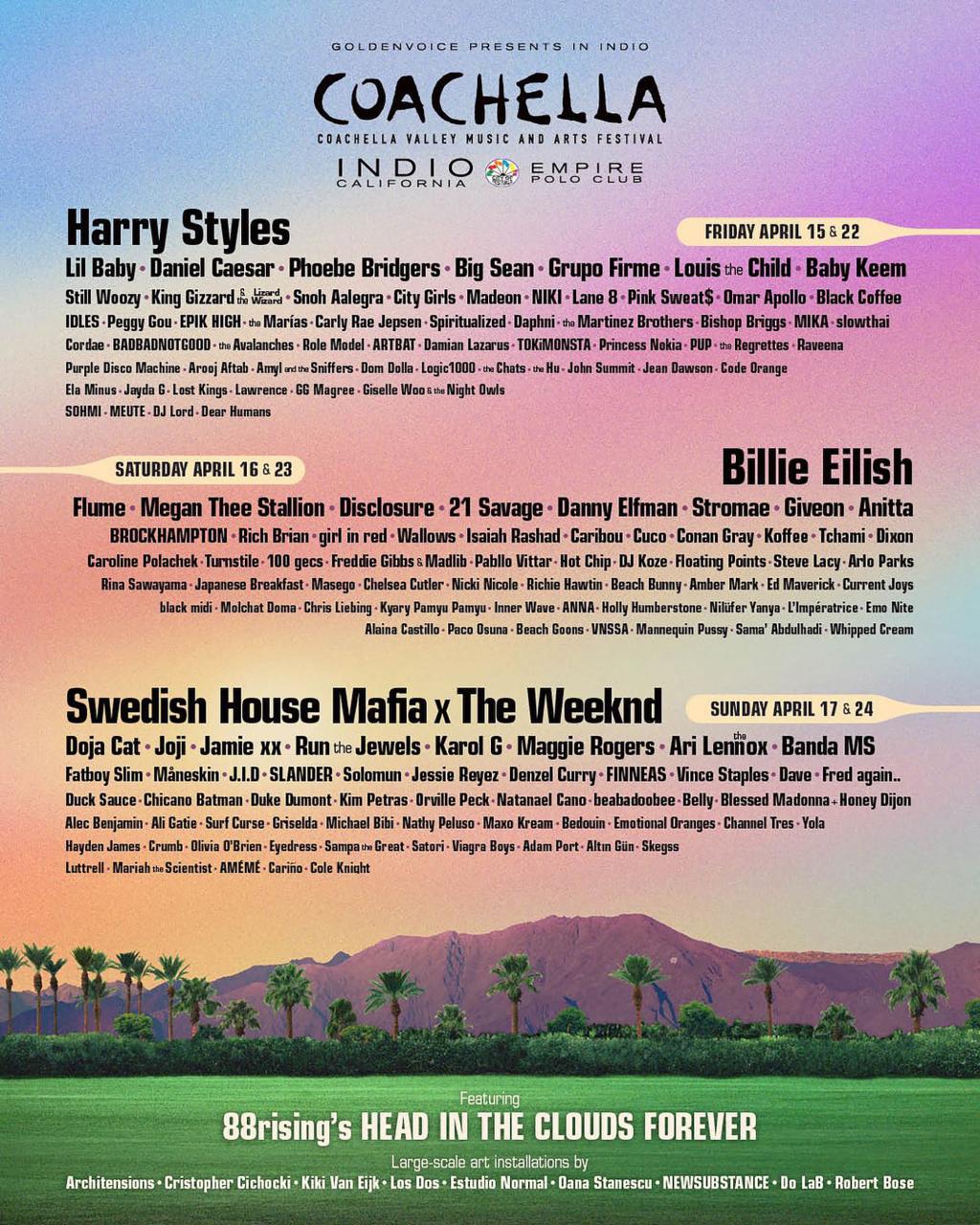 The new Coachella 2022 posted with Swedish House Mafia and The Weeknd listed as West’s replacements.

The Poosh founder and the Blink-182 drummer eloped in Las…

The Weeknd, 32, confirmed his appearance by reposting the poster on his Instagram.

Page Six exclusively reported earlier this week that rumors in the music business had been swirling that the “Blinding Lights” singer may replace West as the headliner.

A source told us Monday, “Kanye has definitely pulled out of Coachella. He hasn’t been rehearsing or putting on a production. Travis Scott was supposed to be joining him onstage.

“Now it would be virtually impossible for him to get it together. Look for The Weeknd to replace him.

“Kanye is backing out because he wants to stay out of the public eye after all the drama with Kim and Pete, he wants to get help.”

Coachella is set to take place from April 5 to April 24 in Indio, Calif.

West, meanwhile, appears unbothered by his decision to drop out.

Just hours after news broke that he was no longer headlining, the “All of the Lights” rapper, 44, was spotted visiting a construction site in Beverly Hills.

Following months of social media tirades against his ex-wife, Kim Kardashian, and her boyfriend, Pete Davidson, Page Six exclusively learned that the father of four had vowed to remain quiet and get help.

Sources told us West would not be “making any public appearances or inflammatory social media statements.”