The journalist, 65, revealed in an essay published Wednesday that she received the diagnosis on June 21, 2022, which was also her eighth wedding anniversary with John Molner.

“I felt sick and the room started to spin,” Couric recalled of the moment her radiologist, Dr. Susan Drossman, informed her of the results of a mammogram that she had put off for six months.

“I was in the middle of an open office, so I walked to a corner and spoke quietly, my mouth unable to keep up with the questions swirling in my head,” she continued.

The former “Today” show co-host said she knew the feeling “all too well,” as her first husband, Jay Monahan, died of colon cancer at age 42 and her sister Emily Couric lost her battle with pancreatic cancer at age 54.

But Katie found some comfort in knowing her parents, John Martin Couric Jr. and Elinor Hene, as well as her current husband, Molner, 59, all beat various forms of cancer.

The “Going There” author did, however, worry about her and Monahan’s two daughters, Ellie, 31, and Carrie, 26.

“They’d already lost one parent. The idea of losing another was unfathomable,” she wrote. 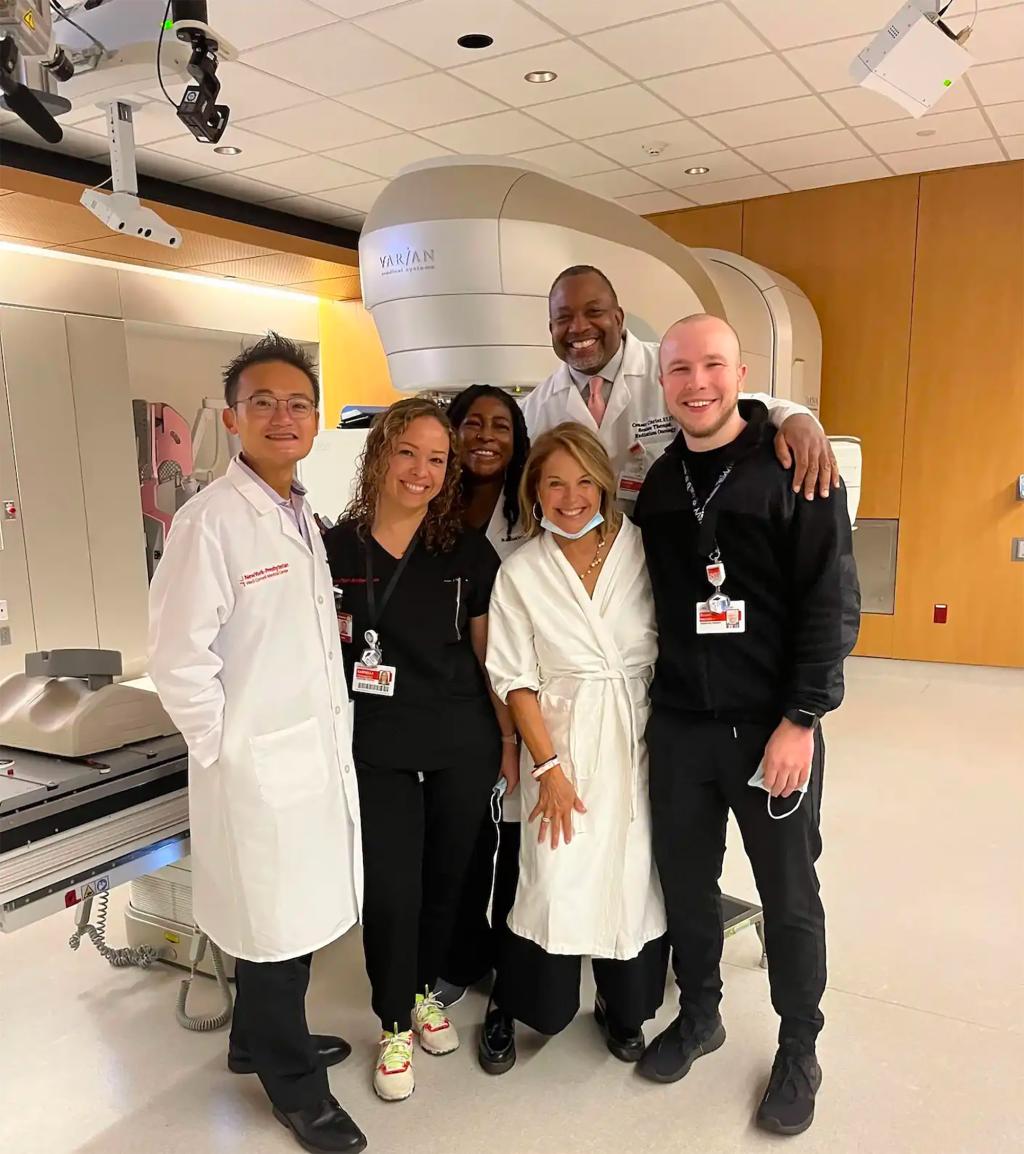 Couric urged other women to schedule their annual mammograms. 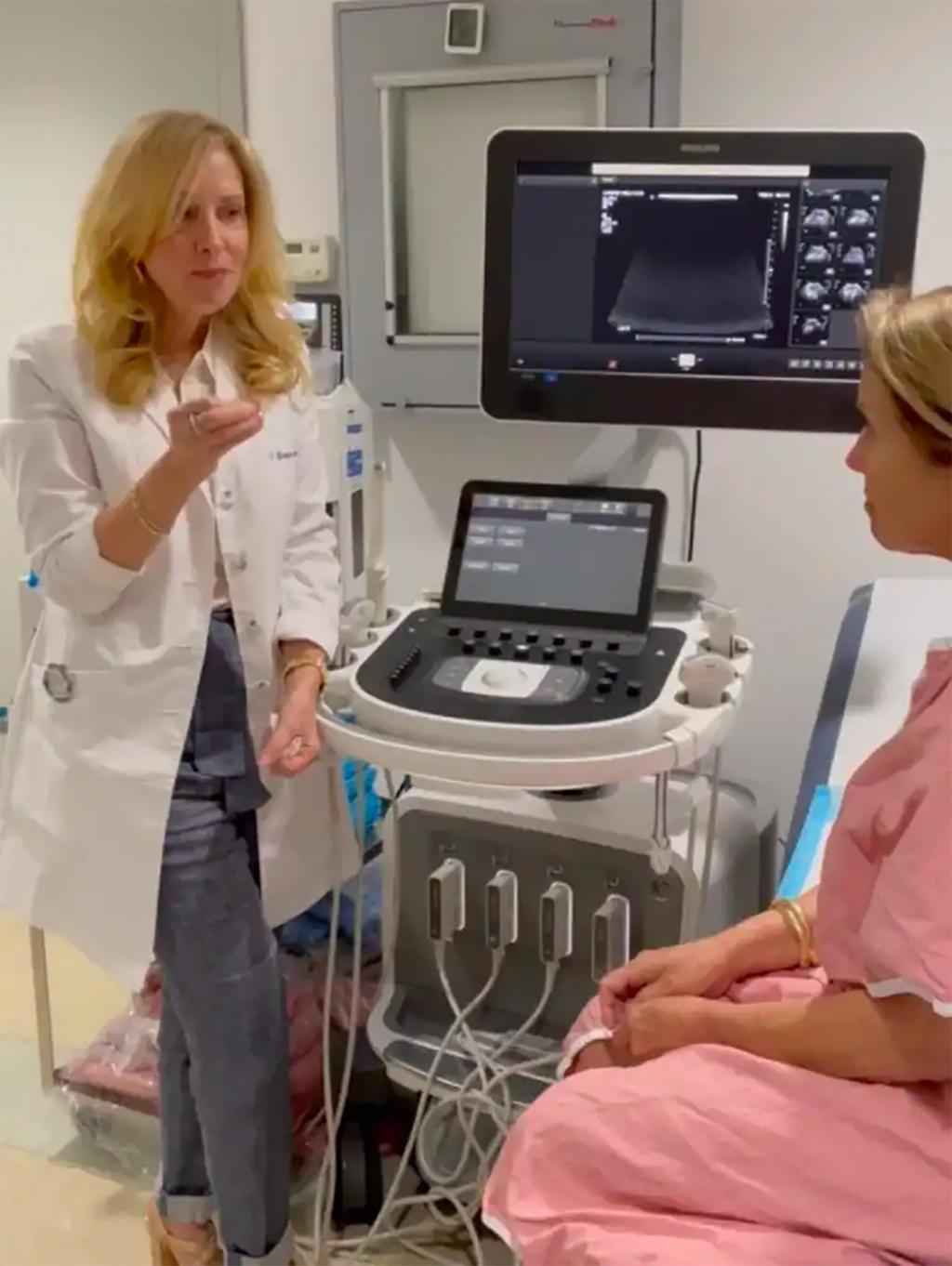 Couric urged other women to schedule their annual mammograms.

The model praised her “support system,” saying she sought help…

Katie shared in her essay that she had two pre-op procedures before undergoing a lumpectomy, also known as breast-conserving surgery, on July 14. She was able to forgo chemotherapy and underwent radiation treatments from Sept. 7 to 27.

“My left breast does look like I’ve been sunbathing topless, but other than that, I’ve felt fine,” she wrote before urging other women to schedule their annual mammograms.

“I can’t tell you how many times during this experience I thanked God that it was 2022. And how many times I silently thanked all the dedicated scientists who have been working their asses off to develop better ways to analyze and treat breast cancer,” the Katie Couric Media founder concluded.

“But to reap the benefits of modern medicine, we need to stay on top of our screenings, advocate for ourselves, and make sure everyone has access to the diagnostic tools that could very well save their life.”