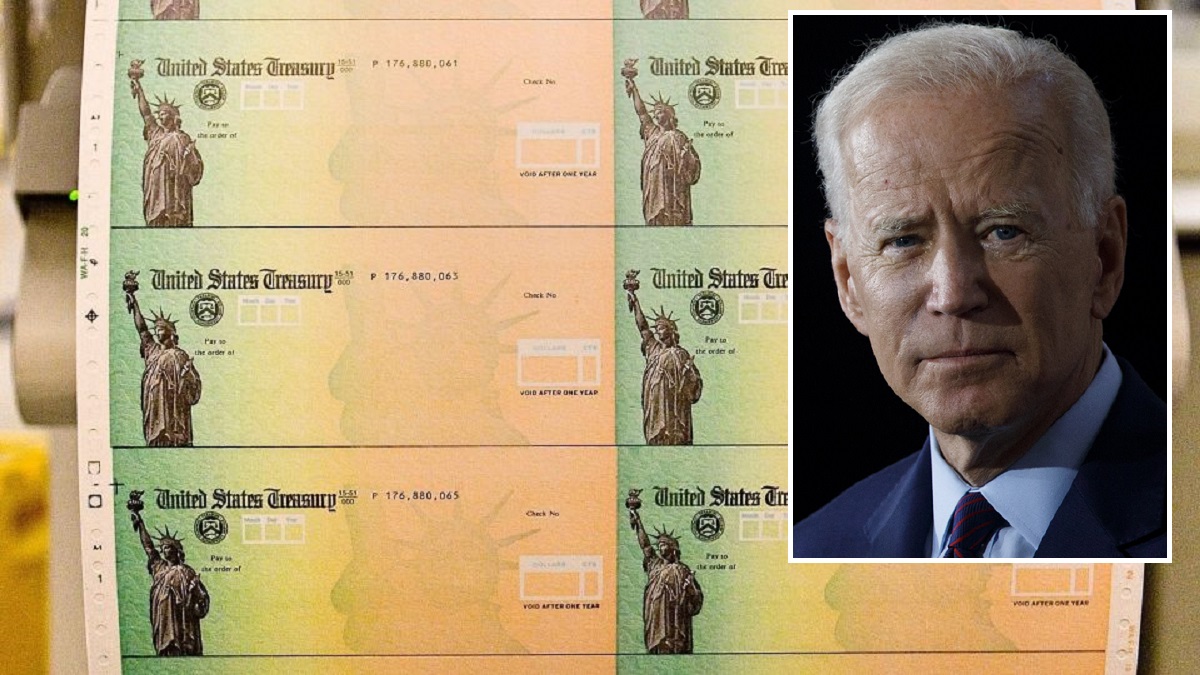 The public debate about a possible fourth stimulus check has been a kind of snowball that has grown in the face of the re-impetus of an initiative on Change.org and the comments of the White House spokeswoman, Jen Psaki, who left the decision to consider extra direct aid to Americans to congressmen.

From the outset, the president Joe Biden He has not spoken publicly either for or against a stimulus similar to the $ 1,400 approved with the American Rescue Plan (ARP).

Neither do the Democratic leaders, Nancy Pelosi (California), Speaker of the House of Representatives, and Chuck Schumer (New York), Senate Majority Leader, have spoken in favor of a proposal that at least 75 Democratic congressmen have pushed.

The Biden Administration wants Congressmen to focus on the American Jobs Plan and the Plan for American Families.

What the White House said

In her May 4 press conference, spokeswoman Psaki ruled out mentioning the Biden Administration pushing for a fourth stimulus check and defended the Plan for American Families.

“In the new proposal the president asks for an extension of the Child Tax Credit”he said in response to questions.

“Thousands of families will continue to receive payments on a regular basis”, stated in reference to the IRS would implement the program similar to the ARP to send the monthly aid.

At the insistence on an aid package similar to the $ 1,400 approved in March, the official tossed the ball to the congressmen.

“Let’s see what the members of Congress propose”He indicated, and then finished off: “Those are not free.”

A group of at least 75 congressmen have asked President Biden for more direct help. Representatives and senators did so through two letters.

“This crisis is far from over and families deserve the certainty that they can put food on the table and have a roof over their heads”they considered. “Families should not be at the mercy of ever-changing legislative deadlines and ad hoc solutions.”

However, none of the groups has returned to promote the issue and sources in Congress confirmed that there is no specific project.

A request in Change.org launched before the ARP was passed calls on Congress to issue $ 2,000 monthly stimulus checks to Americans and last week exceeded 2 million signatures.

The initiative was published by the owner of a restaurant in Denver, Stephanie Bonin, who highlights the difficulties that his business and many others have faced as a result of business closures.

As it garnered more signatures, entrepreneurs like Bonin are supported with direct funding from ARP, as noted by the White House on the Restaurant Revitalization Fund (RFF), a $ 28.6 billion program for restaurants, bars, food trucks and other establishments.