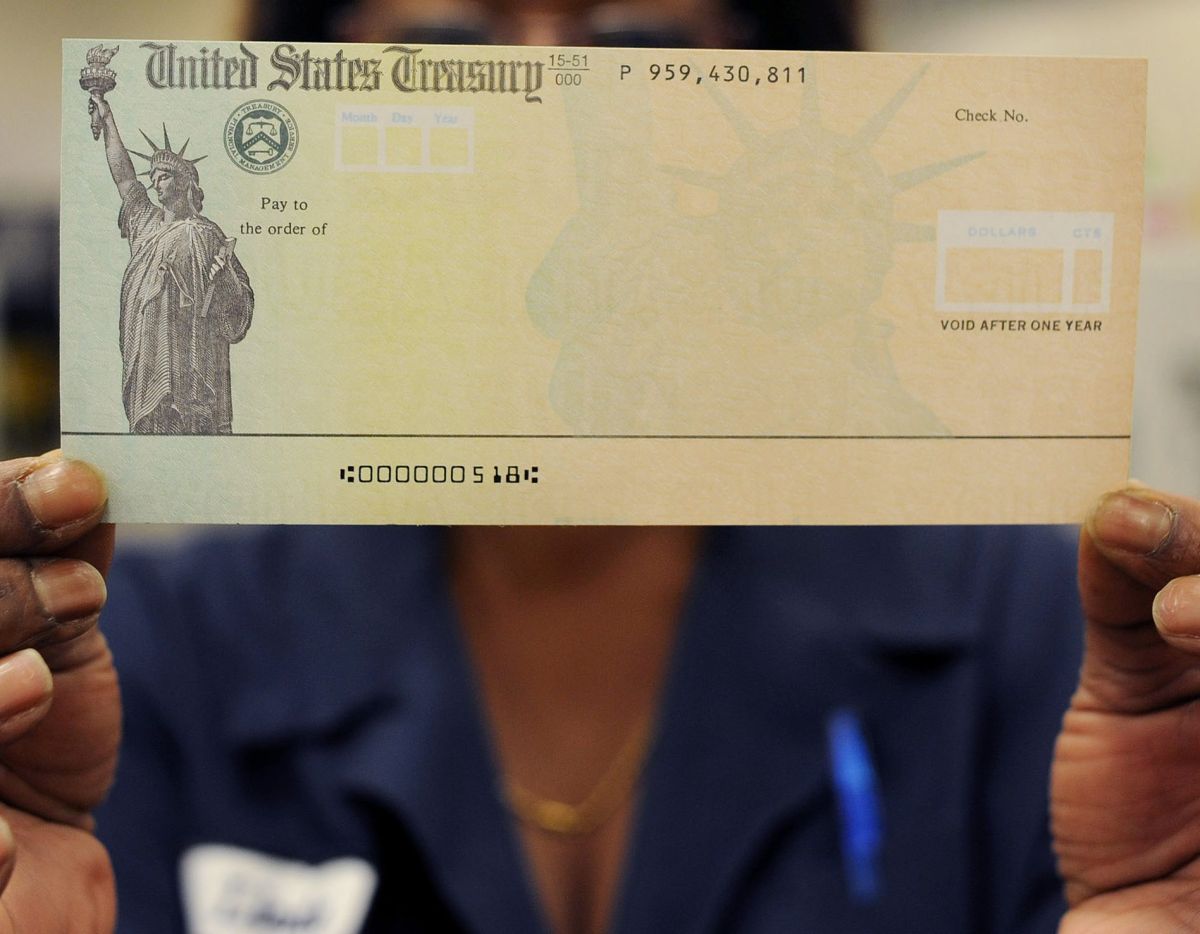 Sending a second stimulus check is more likely to happen next year.

In the discussion to pass new stimulus legislation in the United States Congress, there are two measures that monopolize the attention.

One is the bipartisan proposal presented last week supported by top Democratic leaders; and the second is the offer of the White House, to which some Republicans seem to lean.

The most popular package was the one presented last week by the group of senators from both parties and does not include stimulus checks; while the most recent of the Executive was launched by the Secretary of the Treasury Department, Steven Mnuchin, this Tuesday, in the middle of the negotiations related to the first.

What does the bipartisan proposal include?

The main point of the proposal endorsed by leaders such as House Majority Speaker Nancy Pelosi, Senate Democratic Leader Chuck Schumer, and President-elect Joe Biden is the inclusion of extra funds for unemployment. The draft whose implementation would require an investment of $ 908,000 million provides for an additional $ 300 per week through March.

The legislation also provides resources to protect businesses from lawsuits related to the coronavirus, a key issue for Republicans led by Mitch McConnell in the Senate.

Also, press reports from national media point out that the document contains provisions to grant more funds to states and local governments, for which Democrats lobby. The legislative piece would grant $ 160,000 million dollars for this concept.

The bipartisan legislation would also grant funds to homeowners to prevent evictions, according to the Washington Post report.

In addition to the aforementioned, the project has the following:

• $ 300 billion to support small businesses through a loan program renewal Paycheck Protection Program (PPP).
• $ 16 billion for distribution of the COVID-19 vaccine, as well as for testing and contact tracing.
• $ 45 billion to support the transportation industry.

What does the White House proposal include?

While little has been publicly disclosed about the White House idea for a new stimulus package, at least four issues are up for discussion other than the stimulus check.

Statement on my discussions with @SpeakerPelosi on COVID relief. pic.twitter.com/z3g2geg4sl

However, the measure does not expand federal unemployment benefits. Precisely because of the above, the Democrats led by Pelosi ruled out the Executive offer from the start.

“By sending checks, we are putting money into the economy for people. This will have the impact of creating demand, which will boost the creation of jobs ”, defended Mnuchin this Wednesday as quoted by Telemundo Noticias.