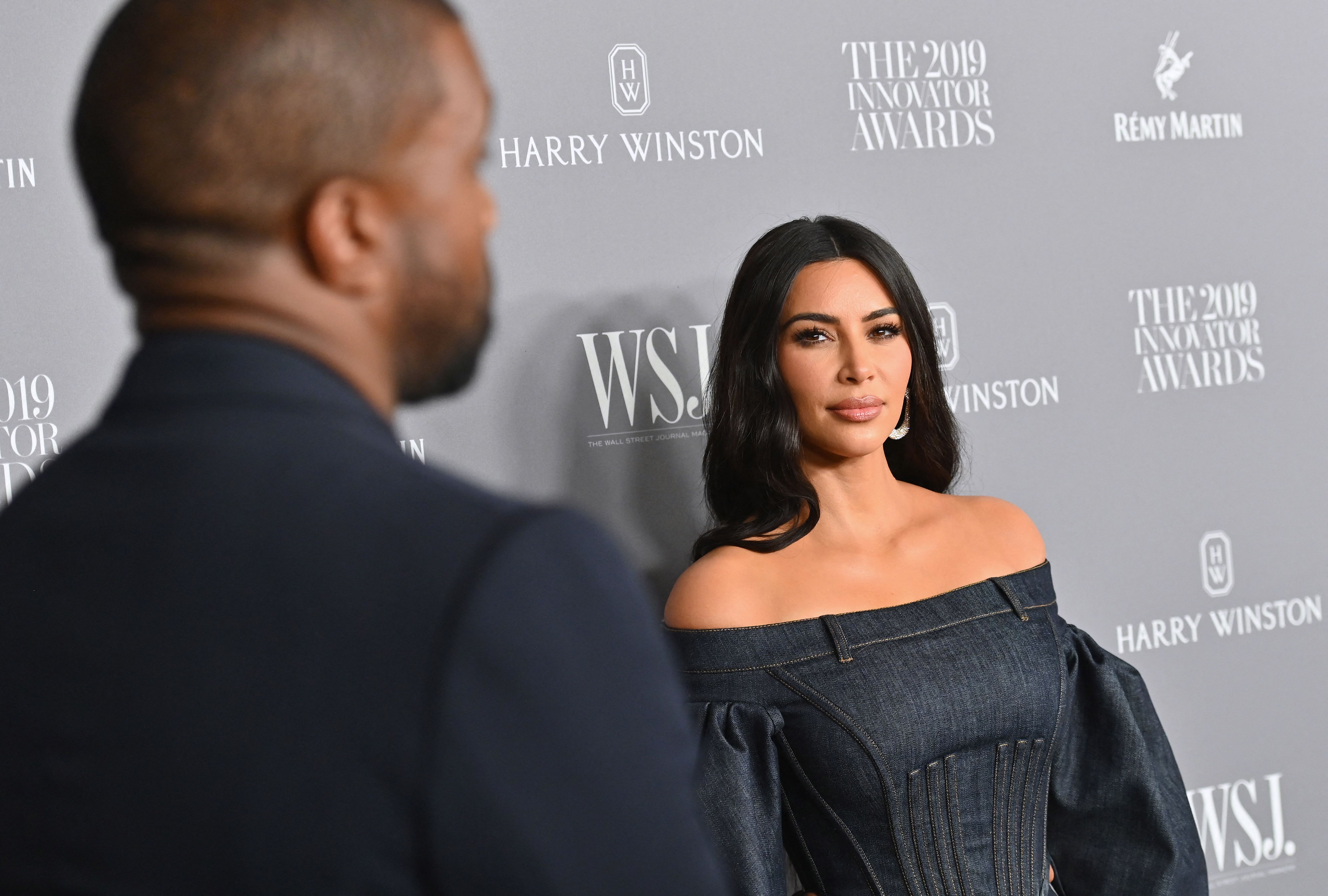 Kim Kardashian has filed for divorce from her husband Kanye West after nearly seven years of marriage and months of rumors that their relationship had broken up. Kardashian’s attorney, Laura Wasser, who led the separation of Angelina Jolie among other celebrities, has submitted the official petition to the Los Angeles Superior Court. The tabloid TMZ was the first to break the news this Friday, later confirmed by other US media that indicate that the star has also asked for joint custody of the four children they have in common, between seven years and 19 months. .

In early January, NBC News reported that the couple were living separately and were in therapy. Kanye West, 43, had moved to Wyoming, while Kim Kardashian, 40, was still living in the family home in California. The divorce, presented as an amicable agreement, ends one of the most famous couples in the world, a union of two celebrities who were already very popular before their marriage. According to several US media, citing sources close to the couple, Kanye West’s candidacy for the US presidency last year was one of the triggers for this separation. On the sidelines of his campaign, the rapper, producer and designer had made inconsistent comments and posted erratic messages on Twitter that suggested his wife was trying to commit him to a mental hospital. Kardashian responded to those messages, assuring that she had to speak out because of “stigma and misconceptions about mental health.” She then claimed that her husband was a “brilliant, but complicated” person, and that he had “the pressure of being an artist and a black man, he experienced the painful loss of his mother, and he has to deal with increasing pressure and isolation. his bipolar disorder ”.

The divorce will be a millionaire, but it does not seem that money is going to be a big obstacle, since the rapper is willing to be generous. Of the couple, the one with the most money is West, however, much of his net worth is tied to his clothing company, without liquidity. Another key piece of the rapper’s fortune is in his shoe brand, which is known because each pair of sneakers costs more than $ 200. The value of the company is linked to Adidas, which manufactures, markets and distributes the sneakers. Forbes estimated in April 2020 that the brand has a value of 1.26 billion dollars (about 1.050 million euros).

Kim Kardashian may be less fortunate than her husband, however, she is more liquid and less dependent on the trend of her brand, as well as the whims of her consumers. Like West, most of Kim Kardashian’s fortune is in a name brand. In October 2020, Forbes He estimated the 72% stake in his cosmetics company KKW Beauty to be worth approximately $ 500 million (€ 415 million).

This would be the third divorce from Kim who was previously married to Damon Thomas and then Kris Humphries. It was precisely the same lawyer, Laura Wasser, who led the negotiation of her last separation. The attorney has also represented Angelina Jolie, Britney Spears and Johnny Depp, among others, in the past. The attorney is known for encouraging her clients to negotiate and reach a confidential agreement before divorce documents are filed in court.