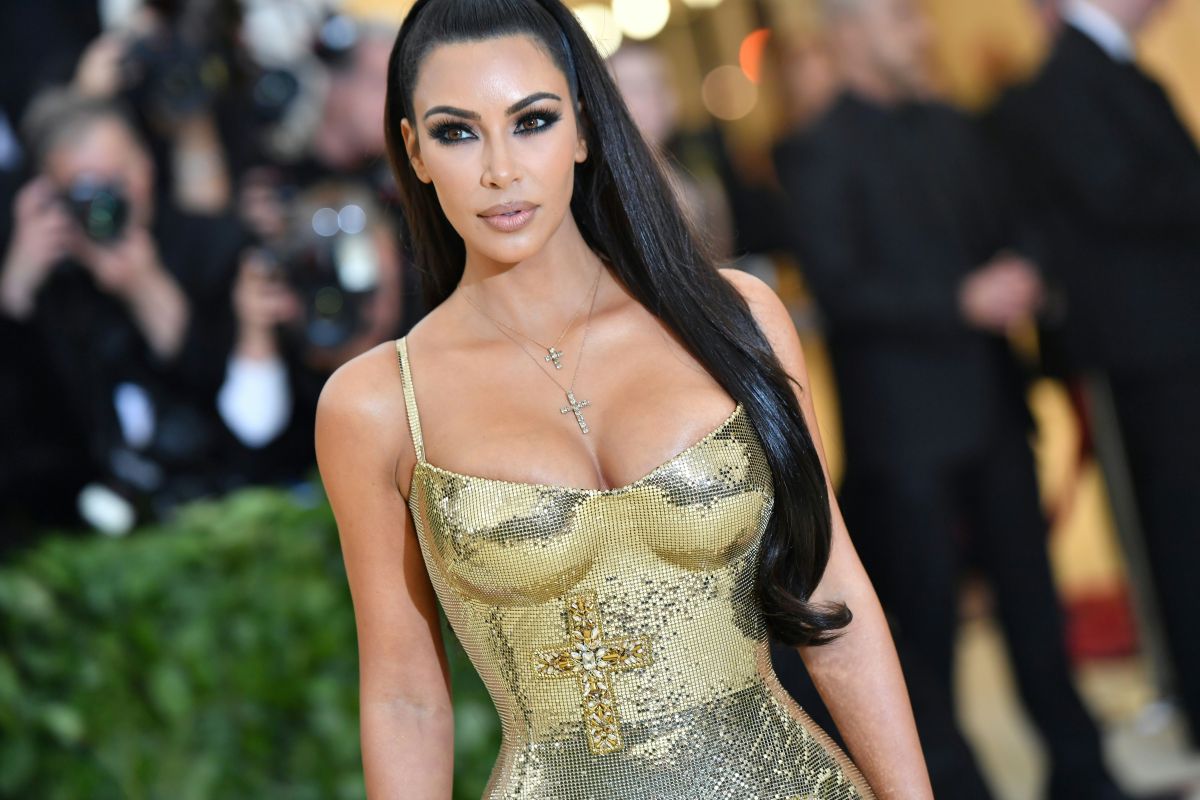 Kim Kardashian she is officially a billionaire.

Forbes magazine on Tuesday announced its inclusion on the world’s “billionaires” list for the first time, citing its two lucrative beauty businesses, KKW Beauty and Skims, as well as earnings from the reality show Keeping Up With the Kardashians and endorsement deals. .

According to the publication, Kardashian’s value increased from $ 780 million in October, to $ 1 billion in recent weeks.

The socialite and businesswoman launched KKW Beauty in 2017, after seeing the success of her sister Kylie Jenner’s makeup company, Kylie Cosmetics.

“This is the first time that I have stopped having licensing agreements and become an owner,” Kardashian told Forbes in 2017, when she announced her cosmetics line.

He launched the Skims shaping underwear company in 2019, and changed it to include loungewear during the pandemic when women began to turn to more comfortable clothing during the quarantine. He has a majority stake in the company, which has not disclosed its earnings, Forbes reported.

When he got the cover of the magazine for the first time, a few years ago, he joked: “Not bad for a girl without talent“.

Forbes’ list of billionaires faced controversy when it named Jenner, now 23, the youngest billionaire in her own right. Critics criticized that title, as the young woman had grown up in the already wealthy Kardashian-Jenner family.

“I really did not understand the controversy that he has achieved everything on his own merits. We have all ‘created ourselves’. Is it different because we come from a family that has been successful? That really doesn’t make sense to me, ”Kardashian defended Jenner.

After listing her, Forbes released a report claiming that Kylie had faked her way to billionaire status thanks to false tax returns. The publication ended up snatching the title from him some time later.

In May 2020, Forbes estimated that Jenner was actually worth just under $ 900 million.

And it is that Kim Kardashian does not stop: the businesswoman is about to expand her beauty empire by adding items for skin care.

The star filed a series of applications to register the name SKKN by KIM on March 30, according to documents from the United States Patent and Trademark Office, obtained by the news portal Page Six.

Judging from the reports, the star’s new venture will include items for skincare, haircare, nail products, perfumes, candles, and more.

Perhaps Kim was inspired by her sister Kylie, who owns Kylie Skin. However, among the Kardashian clan there is another competitor: mom, Kris Jenner, who recently revealed that she too has a “ready to go” skincare line at any time.