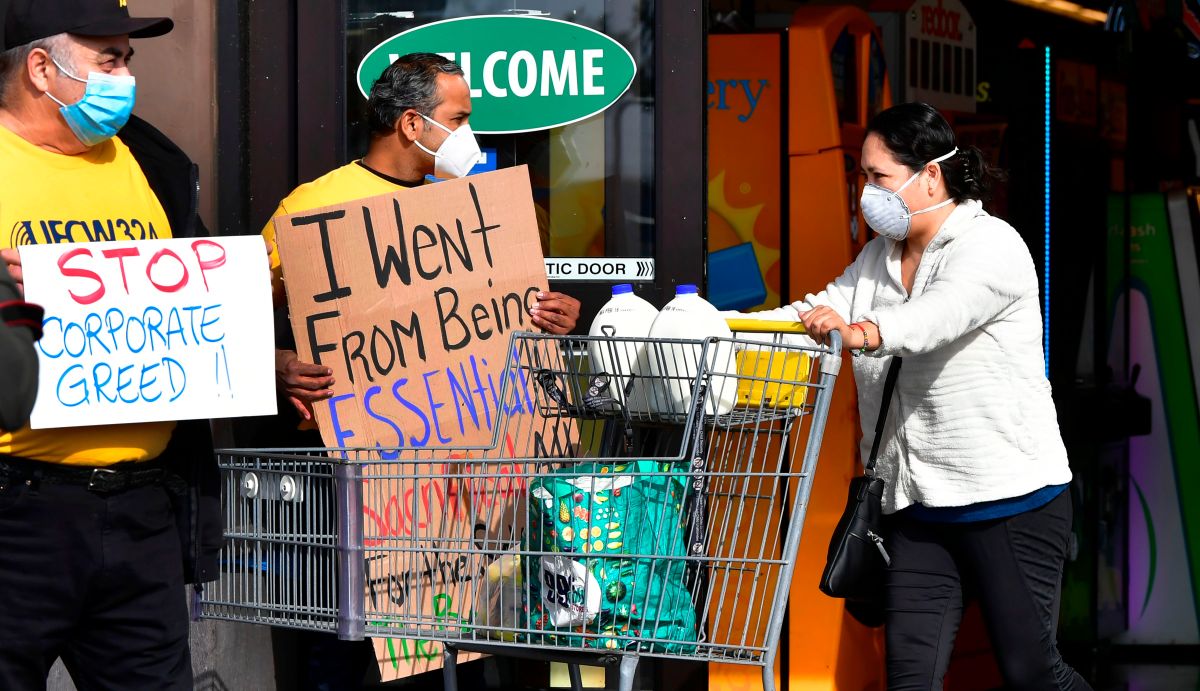 Experts have mentioned that companies should invest that money in salaries or benefits for their workers.

Kroger to close two stores now in Seattle due to the requirement of $ 4 per hour for grocery store workers, a grocery store chain escalation against California’s recently passed pay-at-risk laws.

The company will close two of its stores QFC in April in response to Seattle’s risk compensation measure, which requires city grocery stores over 85,000 square feet to pay workers $ 4 more per hour in risk compensation. The law went into effect earlier this month, as reported The Seattle Times.

“Unfortunately, the Seattle City Council did not take into account that grocery stores operate with very narrow profit margins in a very competitive landscape,” QFC said in a press release released Tuesday. QFC It said that its operating costs have increased during the pandemic and that there were “constant financial losses” at the two stores and with the requirement of the additional risk premium, “it becomes impossible to operate a financially sustainable business,” the company said.

Kroger offered workers, including QFC employees, An additional $ 2 per hour for hazards during the first months of the pandemic, but ended the extra support in May.

Kroger has invested $ 1.3 billion during the pandemic in the payment of workers and security measures in stores, according to the company during an interview to Fox News.

Other supermarket chains such as Albertsons and Whole Foods also offered a pay-per-risk in the early stages of the pandemic, but they have since expired.

However, there has been a new push for the payment of risk compensation at the local level. In recent weeks, some cities in California They have begun to demand the payment of the risk benefit from supermarket workers, since the distribution of the vaccine progresses more slowly than anticipated.

The cities of Long Beach and Montebello approved measures to require supermarket chains to pay workers compensation for risk.

There are also similar proposals in Los Angeles and Berkeley to add $ 4 or $ 5 extra hourly pay to grocery store workers.

Earlier this month, Kroger announced that it was closing two stores, a branch of Ralphs and another from Food 4 Less in Long Beach in response to that city’s measure. About 200 workers lost their jobs.

Critics of Kroger’s decision to close stores and end workers’ compensation for risk say that the company has seen increased sales and profits during the pandemic and that they should share more of the profits with frontline workers.

Related: Kroger prefers to close two stores rather than give workers an extra $ 4 in pandemic pay

Chain CNN reported that Kroger also repurchased shares worth $ 989 million during the same period. In September, Kroger’s board authorized $ 1 billion in new share buybacks. Buybacks boost company stock prices by making stocks scarcer. Experts have mentioned that companies should invest that money in salaries or benefits for their workers.