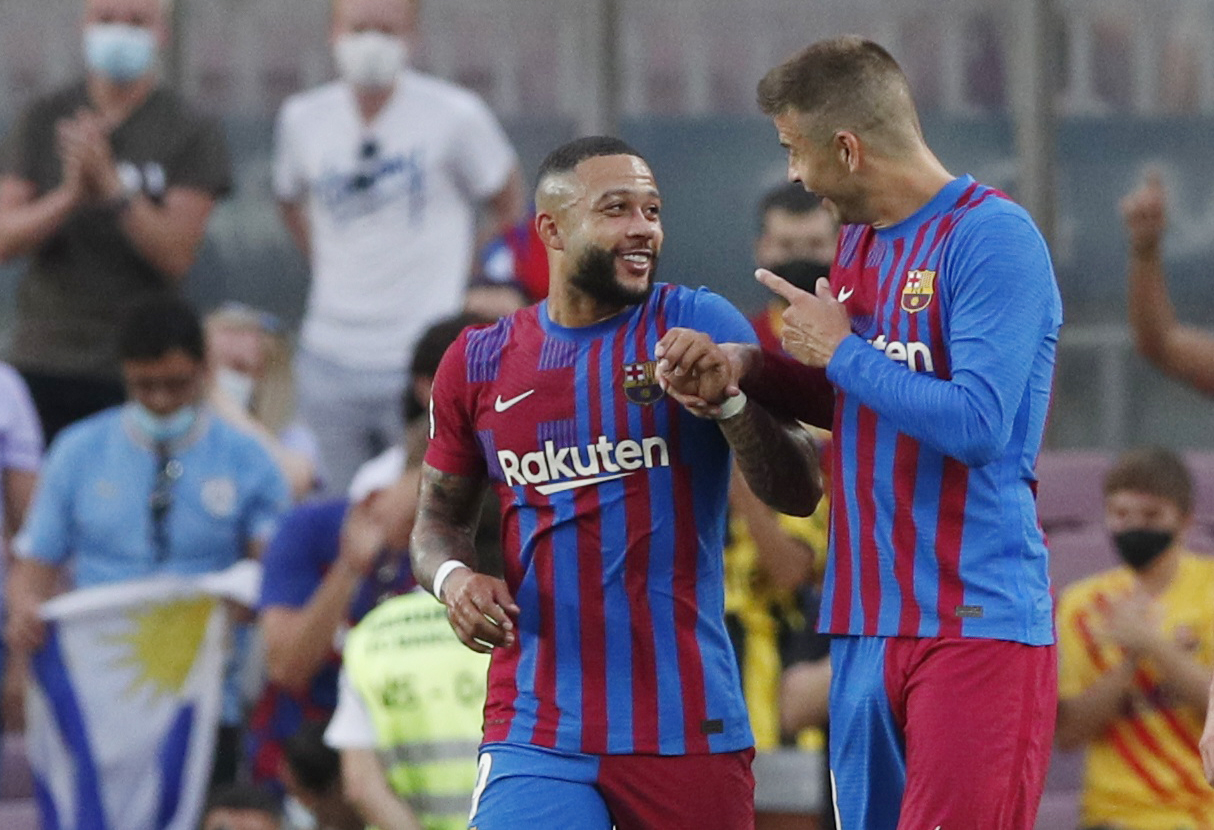 I think I see a pattern of behavior in almost all sports journalists who since last Monday have dedicated some effort to criticize -even to belittle, that they are already wanting to put everything lost of pathogens in these times- to the companions of La Sotana after Gerard Piqué passed through his program: after so many years treating his parishioners like children, now they are upset that someone not attached to the Invisible Union of the Immaculate treats theirs as adults. That, by the way, is not even the original part of the invention, because there have always been -and there will be- journalists who take the receiver’s intelligence as seriously as their own, who take care of the job and tell things as they are, no as the final consumer wants them to be.

A few years ago, during the presentation of a book in Barcelona, ​​I heard Ernest Folch affirm -with enough regret, by the way- that the readers of the medium that he ran then did not buy the newspaper to learn the ins and outs of everything that was happening at Barça, that it was long and rugged, but to get excited. What sells -and not so much, anymore- are the covers with new signings, the montages of the footballers themselves disguised as superheroes and the systemic contempt for the rival. Also, for some time now, the spicy photographs of the so-called WAGS, the gossip, the brawls between socialists and even the advice to show off a better abdomen in summer or run a half marathon without losing your livers on the first try. This, make no mistake, is the ecosystem from which some are now firing their anger against a new format that has come to stay without asking permission: perhaps that -and not another- is their great sin, no matter how ancient banners are raised or may the spirit of AJ Liebling be invoked against the invading hordes.

This same week, in a fantastic interview by Rafa La Casa published in El Confidencial, Alfredo Relaño revealed that he carries on his phone the list of “Heterodox” that he can – and should – boast of having discovered for the general public. There are the Valdanos, Michael Robinson, Antoni Daimiel, Julio Maldonado, Segurola, Paco González, De la Morena… “First, what works differently; second, to exploit each one’s condition but never change their personality “, he explains before adding that” today’s footballers are farmed. It is the same with journalists ”. Following this line of argument, it does not seem exaggerated to affirm that La Casotana would be a kind of wild turbot that has crept into the aquarium, delicious and carefree, two qualities unattainable for the luminous corals and the starfish.

“I’ll call you later, love, I’m live on the radio,” Piqué responded to a call from his wife during last Monday’s program, a moment that Magí Garcia, “the most famous bald head in Catalonia,” took the opportunity to greet Shakira with almost indecent poise, causing madness in the studio and in thousands of homes connected via YouTube. With the same confidence, Piqué spoke of the current state of the club, of his worst and best moments as a Barça footballer, of the non-registration of Messi, of the whistles to Umtiti, of Tata Martino and of Pep Guardiola, of the difficult relationship between footballers. and the media, between human beings and the public … If that’s not top-notch sports radio, I no longer know what it is: play.