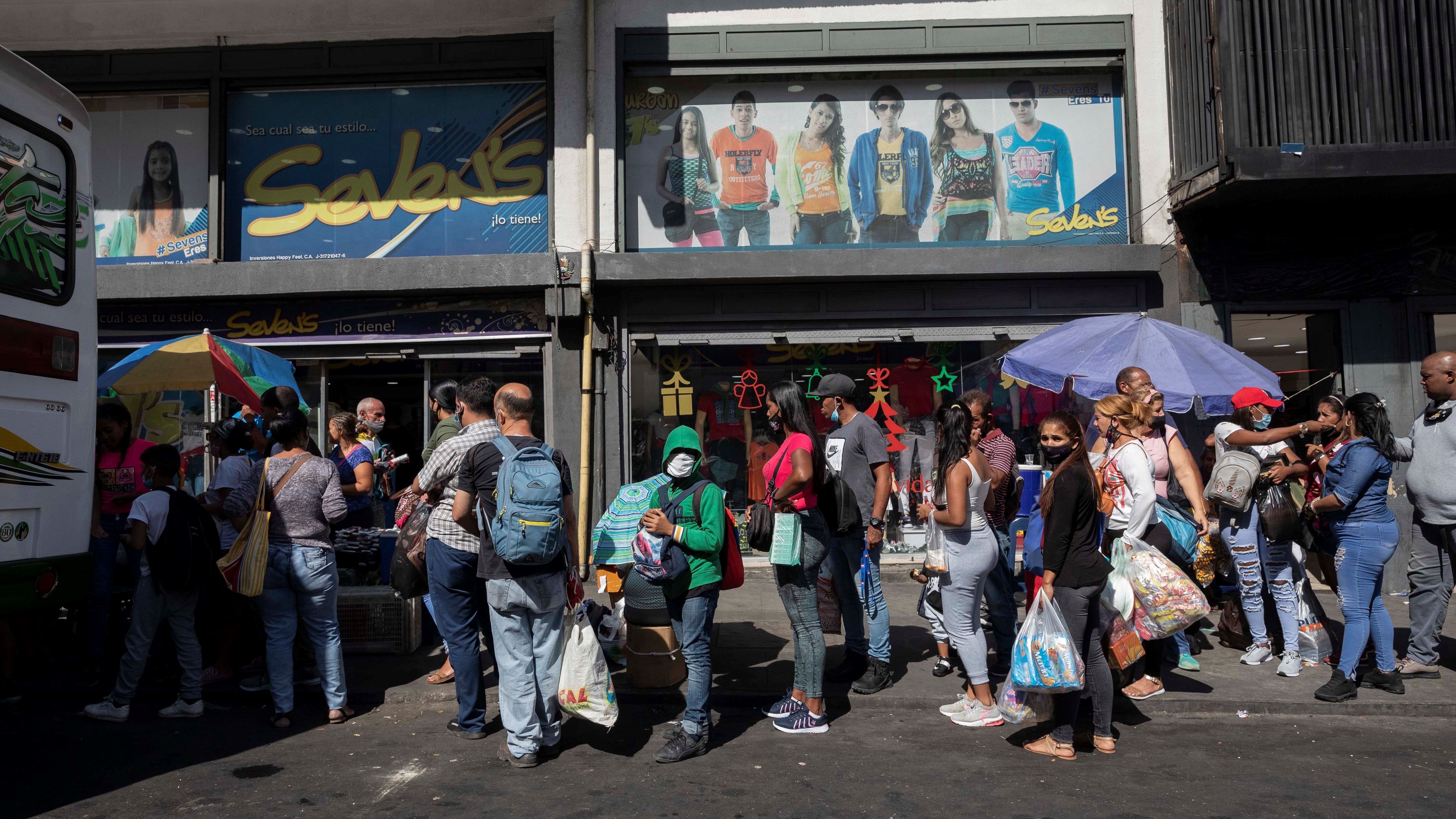 From the payment system to use urban transport to the threat of cybersecurity, the governments of Latin American countries will have to invest in digitization if they want to improve their income, points out a new study by the Development Bank of Latin America, known as the Andean Corporation. de Fomento (CAF), published on Thursday. The technological lag currently translates into lower quality of electricity service, greater insecurity when taking public transport and lower income for families, says the report.

In recent years, the report points out, three trends have converged in the electric power sector: digitization, electrification and decentralization. The electrification of transport, both public and private, can be key to achieving climate goals contained in the Sustainable Development Goals, while the small-scale generation of renewable energy by independent companies has been gaining importance as their cost. This has implied a decentralization of the electricity service. “These activities will allow a more active role for the renewable energy sector, innovating in distributed generation and storage, and in response to demand,” says CAF.

However, in Latin America and the Caribbean the problems are mainly concentrated in the quality of the electricity supply, with interruption rates that, in both frequency and duration, triple those of Europe and double those of the United States. It should be noted that the quality is not the same in all the countries of the region. Mexico, for example, is the country with the best performance, with less than one interruption per year and a duration of less than half an hour, while Argentina is the worst performer, with an interruption every 1.6 months and an average duration of more than 25 hours.

“Among the main bottlenecks are the adaptation of regulations to new formats and technological uses, such as data management or convergence between sectors,” reports CAF. “New technologies establish new roles or activities for existing agents in the market or propose a redistribution of activities. In electric power, for example, the benefits of the smart grid would be better exploited with a separation of distribution and marketing. In urban transport, the other sector prioritized in the report, digitization can generate changes in the way people mobilize, charge and pay for trips, as well as the integration of fares between systems and means of transport ”, he assures.

The covid-19 pandemic forced companies and businesses to join the new digital economy, which should occupy governments to adopt an intelligent electricity grid, which overlaps the physical electricity grid with an information system that links the Traditional equipment and components with advanced measurement infrastructure. “This allows to improve the reliability, safety and efficiency (both economic and energy) of the electrical system,” says the report. “It also facilitates the management of network assets, the integration of the system with renewable energy sources and the development of real-time communication between consumers and companies.”

But deploying a smart grid requires large investments, a legal and regulatory base that offers incentives, unification of technical standards, and the adoption of cybersecurity protocols. The transition faces four specific hurdles, according to the report: electricity is still considered a commodity; current regulatory paradigms do not encourage distributed resources, uncertainty around rules, and cultural resistance to change.

“A key task of the State in the infrastructure sectors is to supervise that the regulatory entities pay due attention to the security of individual information and the problems of cybersecurity and resilience of the electrical and transport systems against attacks or other eventualities ”, urges the CAF.

Regarding transportation, the Bank identifies the elements that open a service gap. Bogotá and La Paz, for example, users have to walk for more than 10 minutes to reach a bus stop, exposing themselves to situations of insecurity – especially women. And, in almost all the cities analyzed in the study, the informal transport service “provides a capillarity that the formal system does not manage to provide, although, at times, it is more expensive and insecure than the formal service.”