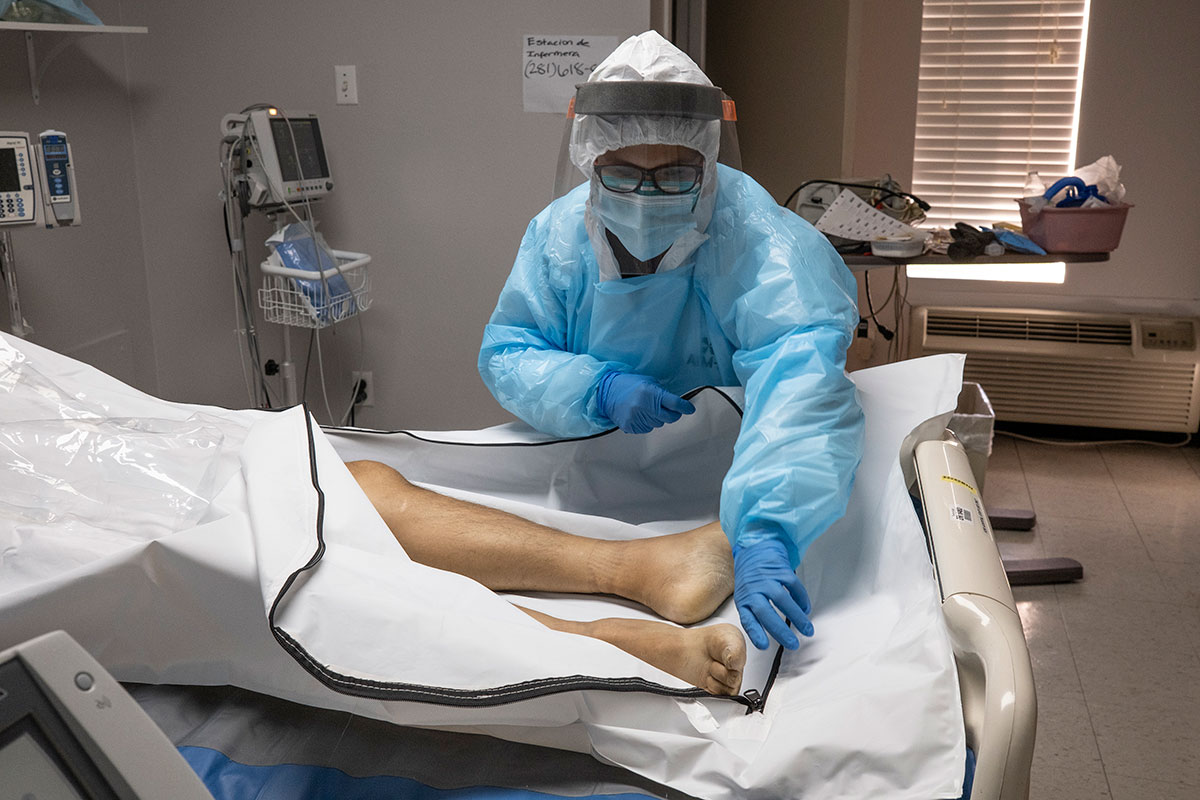 Mortality from Covid is higher in Latinos

The Hispanic immigrants of working age are 11 times more likely to die for causes related to covid-19 that people born in the United States who are not Latino, revealed a study released Monday by the University of Southern California (USC).

The study “California COVID-19 Mortality Based on Death Certificates: Disproportionate Impacts Across Racial / Ethnic Groups and Place of Birth” found that immigrant deaths Latinos ages 20 to 54 were 11.6 times older than US-born non-Latino women and men.

The researchers noted that “disparities persisted, even after taking into account education level, which served as an indicator of socioeconomic status in the study.”

Erika García, professor of preventive medicine at USC’s Keck School of Medicine and author of the study, highlighted in a statement that despite the fact that “the Centers for Disease Control (CDC) They say that Hispanics in general are 2.3 times more likely to die than non-Hispanics, when we looked at this specific working age group, we were surprised to see much greater disparities. “

The investigation was based on data from the death certificates of 10,200 coronavirus-related deaths in California occurred between February and July of last year.

Overall, analysis of the data found that the majority of the deceased were primarily age 65 or older, male, Hispanic, foreign-born, and of high school education or less.

When the researchers delved into the data, they found that disparities were greatest among Asians / Pacific Islanders, African Americans, Hispanics, and younger whites, the statement said.

For example, among African American men and women from 20 to 54 years, the death rate from covid-19 was almost five times that of whites.

Among Hispanics of the same age, both born in the United States and abroad, the death rate from the coronavirus was 8.5 times that of whites.

While the difference in mortality rose to 11.6 if the patient was a Hispanic immigrant.

“There are complex risk structures that differ not only between groups but also within a group, which must be taken into account in public health guidelines and policies”Garcia noted.

He added that there is “an urgent need in California to bring vaccines, treatments and other interventions to a demographic that comprises the backbone of the state’s agricultural and service industries.”

Keep reading: The family of the Hispanic who died after being subdued by the San Diego police will receive $ 3.5 million