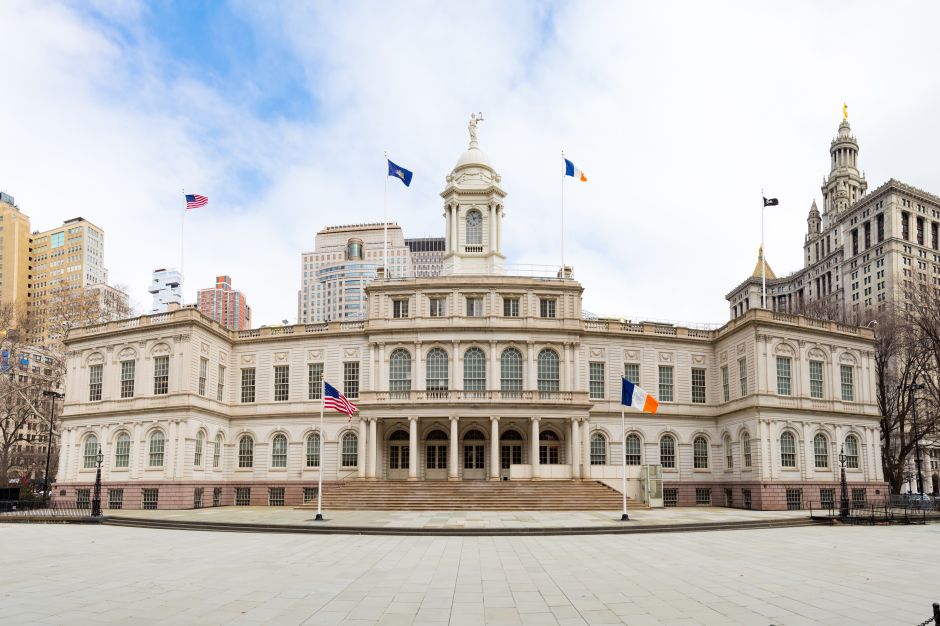 The wage gap that exists in the US does not stop at the New York City Government. Latinos who work for the City earn less than the rest, about an average of $ 8,700 less per year.

It is one of the most significant details of the first study on municipal workers’ payroll data released on Thursday. This study must be done annually as required by a 2018 law that was made to comply with a lawsuit filed by the CWA union five years earlier, when the mayor was Michael Bloomberg, for pay discrimination based on gender and race.

The result of this first study has been delayed for publication due to COVID.

Latinos are not the only ones who suffer from this disparity, although they do suffer the most. According to the anonymous analysis of the payrolls of 180,000 workers in 2018, men earn $ 4,500 more a year than women. Black and Asian workers earn about $ 7,600 and $ 6,500 less respectively than whites.

The study does not focus on job titles, years of experience, educational level, or other important factors that determine differences. “But this analysis tells us that, overall, the city is paying more to white men and employees,” it explains.

It is expected that future reports will collect more data. The President of the Council, Corey Johnson, described these data as “problematic” and explained in a statement that they justify the law that requires this study.

“For too long, contributions made by women and people of color have been under-compensated. It is everyone’s responsibility to ensure that we rectify these issues and eliminate the biases and discriminatory practices that contribute to wage and opportunity gaps, ”Johnson said.

There is no study that speaks of equality in these terms in this sense. The gender, racial and ethnic gap is a problem. Women in New York earn almost $ 7,000 less than their peers (0.88 cents for every dollar they earn) and the situation is worse for Latina and black women who earn on average $ 30,023 and $ 24,360 less respectively than white men.

Precisely on Thursday the fact that Latinas have to work until then to earn the same as white men in 2019 was noted once again on the calendar. Latina women earn 55 cents for every dollar that men earn and that is what they earn. forces you to work almost 22 months longer than them to earn the same amount.

“As one of two Latinas on the city council, I understand firsthand the challenges too many New Yorkers face to assert themselves and for their livelihoods, and I implore the council to take seriously the issue of parity in salary and begin to do the work necessary for it immediately, “said the councilor in a statement. Carlina Rivera.

Gloria Middleton, president of CWA Local 1180, lamented the racist history in the city and the country. “The systemic bias in a city that the mayor describes as progressive is unacceptable,” he criticized before asking Bill de Blasio to make a serious commitment to fixing this problem.