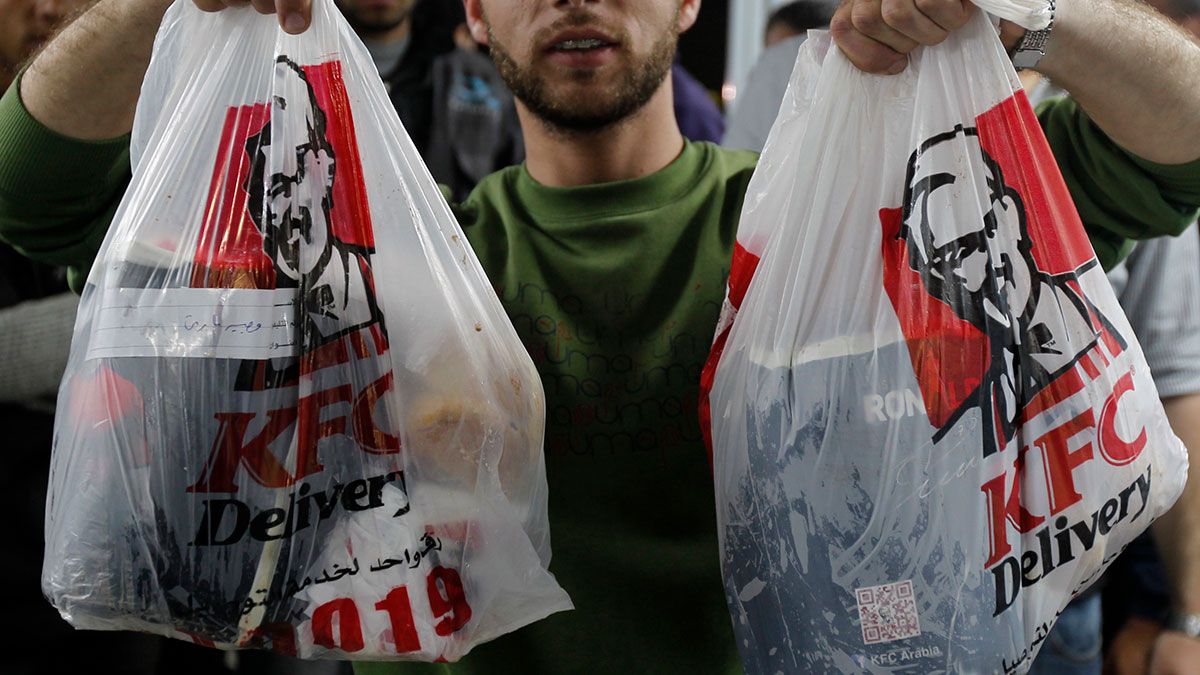 Sweat and tears behind fast food

Thousands of NYC fast food workers would get greater protections under two bills that were passed yesterday in the City Council and that Mayor Bill de Blasio also supports.

The two texts would increase protections for workers at large fast food companies. New York has about 3,000 fast food outlets employing nearly 67,000 workers, two-thirds of them women and nearly 90% people of color. according to the advocacy group “Center for Popular Democracy”.

One of the laws would forbid fired without “just cause”, that is, to demonstrate that the employee did not comply with the labor obligations or that he has damaged the employer’s commercial interests.

Another would require layoffs to occur based on seniority, protecting workers who have been with a given company the longest. Arbitration guidelines are also set out in bills, that will come into force in six months after being approved with an overwhelming majority yesterday, he highlighted Gothamist.

Mayor De Blasio announced that he intended to sign the bill. “Workers have been the most affected by the pandemic and they deserve protection and fair wages, ”he said in a statement. “I am proud to support fast food workers as our city creates a more equitable recovery“.

New York would be the first major American city to provide such job securitysaid labor law experts, and could establish a model for other cities and states, pointed The New York Times.

“Fast food workers have been subjected to unfair work environments and have been victims of a unfair reduction of hours or arbitrary dismissals, which has led them to live in a constant state of uncertainty, “said Councilmember Adrienne Adams (D) during a meeting via Zoom yesterday.

“These employees get up before dawn or work at night, travel long hours to employment, they do physically demanding jobs and they miss meals with their own families, ”added Adams, one of the main sponsors of the legal package, along with Councilman Brad Lander (D).

These bills apply to fast food chains that have at least 30 locations across the country, including Chipotle, Domino’s, McDonald’s, Burger King y KFC, among other familiar names.

The new rules are the latest victory for fast food workers who have made New York City a kind of laboratory for efforts to improve working conditions. They were the first workforce in the nation to organize demonstrations to raise the minimum hourly wage to $ 15.

The opponents, including fast food restaurants and industry groups, They say the new rules will hamper their ability to manage their staff and make hiring more difficult and retention of workers at a time when the pandemic has left so many people unemployed.

Measures “They are going to deal a devastating blow to the restaurant industry,” predicted councilman Eric Ulrich (R). “We should erect barriers and bureaucracy at a time like this… crucial when it comes to the economic recovery of New York City. These bills will not help us achieve it. “

“No one should get fired on a whim, but for years this has been the norm for fast-food workers. Today they won a big victory for job stability and dignity.” All workers deserve #JustCauseNoExceptions and the basic dignity and right of job security. 🎉👏✊ https://t.co/EE81LXLrWY