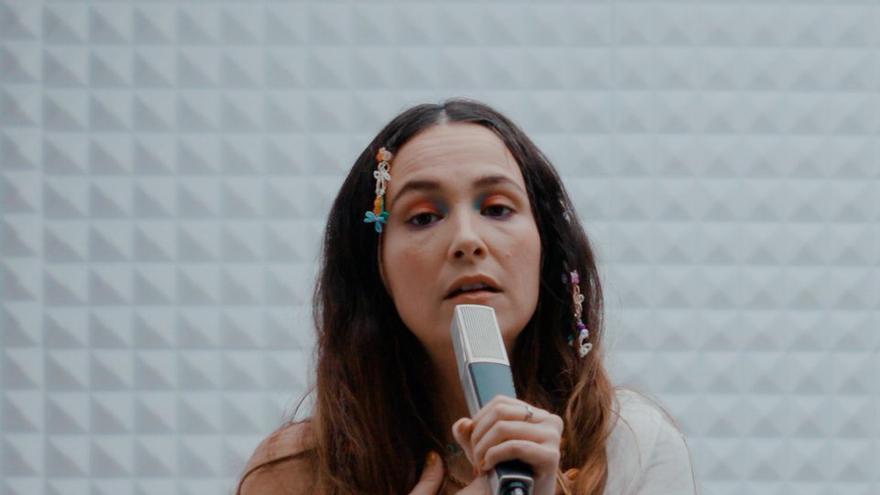 This weekend ends Summer Nights in L ‘Escorxador with the projection of the Japanese film Akira de Katsuhiro OtomI heard the concert of Rigoberta Bandini Saturday night. Also, it is the last week to enjoy the exhibition There is light at the end of the tunnel in the Lanart room by Roice183.

Admission: At Instanticket, at the Grand Theater box office or an hour before at the Escorxador box office.

Information: Year 2019. Neo-Tokyo is a city built on the ruins of the ancient Japanese capital destroyed after the Third World War. Japan is a country on the brink of collapse that suffers from continuous political crises. In secret, a team of scientists has resumed by order of the army an experiment to find individuals who can control the ultimate weapon: a force called “absolute energy.” But the inhabitants of Neo-Tokyo have other things to worry about. One of them is Kaneda, a young gang member who is the leader of a motorcycle gang. During a fight, his best friend, Tetsuo, suffers a strange accident and ends up being admitted to a military facility. There the scientists will discover that he is the possessor of absolute energy. But Tetsuo, who is not resigned to becoming a guinea pig, will very soon become the greatest threat the world has ever known.

Admission: At Instanticket, at the Grand Theater box office or an hour before at the Escorxador box office.

Information: Concert by the actress and singer who assures that she writes songs “to celebrate life and to find a point of communion among all.” And he adds “I like the feeling of uniting in vulnerability through music, talking about our weaknesses, our achievements, our smallness in the face of the immensity of the universe, our contradictions, our desire to dance, our desire of screaming, of our most absurd fears, of the little control we have over our destiny, of the little things that make us feel great things ”.

From Monday, July 19 to Wednesday, August 4.

Summer of the arts: The persistence of memory by Paco Macià.

Information: The workshop offers an exhaustive research work on the persistence of memory, which will be structured in 4 clearly differentiated blocks: space, body, object and text that will provide attendees with contemporary tools when facing characters, scenes or creative projects.

From Friday July 2 to Sunday August 8.

Exhibition: There is light at the end of the tunnel by Roice183.

Information: There is light at the end of the tunnel is the exhibition of the artist Roice183. In his exhibition proposal made up of recent abstract visual works, he reveals his personal and subjective vision of the contemporary world.