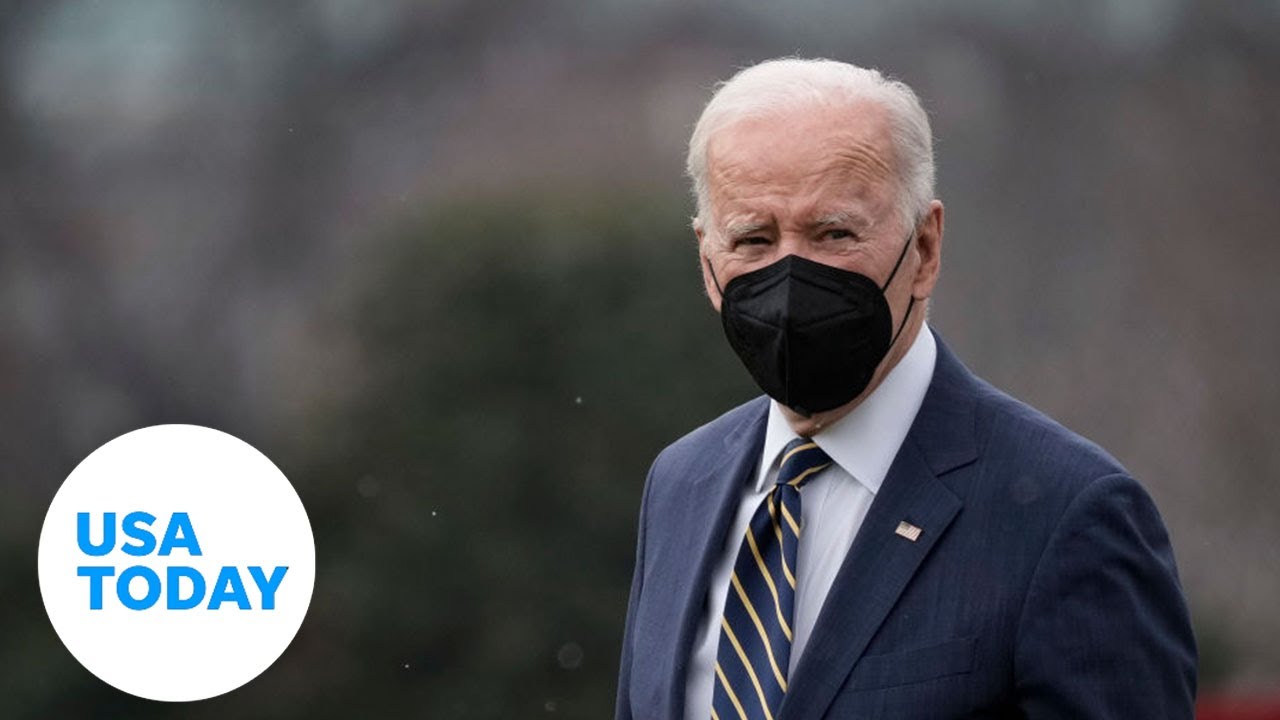 After a bridge collapsed in the Pennsylvania town, Biden made a detour to the site, a last-minute change from his previously planned schedule.

What had originally been intended as a way for Biden to promote a legislative achievement, and perhaps encourage others, was met with the stark reality of a disaster.

With the smell of gas still in the air from the accident, Biden spoke to local officials about what happened and sent a broader message to the country.

“We’re going to fix them all,” Biden said of the bridges in Pittsburgh and the roughly 45,000 across the country classified as in poor condition. “We are going to send the money.”

With Biden’s sweeping climate and social policy spending bill blocked by united opposition from Republicans and a lack of unanimity among Democrats, the visit was originally planned as an opportunity for Biden to show how he is providing assistance.

That’s especially important in Pennsylvania, which has one of the main races for the Senate this year, along with a gubernatorial battle. It is also a state that Biden must carry in 2024.

After a rocky end to the year, Biden said last week that among the changes he will make is leaving the White House more often.

“I’m going to go out and talk to the public,” he said. “I’m going to make the case for what we’ve already done, why it’s important, and what will happen if you support what I most want to do.”

Also Read  Afghanistan | "He would be killed on the spot": the fear of homosexuals in Afghanistan with the return of the Taliban

He examined 3D printing machinery and tools and saw a robotic arm at work.

“Mill 19 used to display 10-inch steel bars,” Biden said as he addressed union leaders and others, standing in front of a large American flag inside the cavernous industrial-style space. “Today, it introduces the latest innovation in advanced manufacturing robotics, 3D printing, and artificial intelligence.”

Biden pitched in favor of pending legislation aimed at reinvigorating America’s tech footprint to counter China. He would invest billions of dollars in scientific and technological innovations, including artificial intelligence, computer chips, and robotics.

He also spoke about the importance of passing elements of his Build Back Better agenda, the health care subsidy package, climate change initiatives, subsidized child care and other programs that have stalled in Congress.

“We know how to ease the pressure on families,” he said. “We can afford these investments by making sure that the richest only pay a little.”

In promoting the already approved infrastructure package, Biden said the nation needs to get those funds for its dilapidated bridges and highways.

“We don’t need headlines saying someone died in the next bridge collapse,” he said.

Pittsburgh’s two-lane bridge collapsed around 6 a.m., leaving a bus dangling in what was left of the span.

Gas lines along the bridge ruptured, forcing some nearby residents to evacuate.

It’s unclear if the collapse was caused by a gas line explosion or if the gas line leaked after the collapse, police told Biden.

Looking down at the broken and snow-covered bridge deck with overturned cars, Biden asked about the rescue efforts.

Told that a jogger on the scene had helped get people out of their vehicles, Biden expressed astonishment.

The Associated Press reported Friday rescuers had to rappel nearly 150 feet and formed a human chain to retrieve people left on the bus. As of Friday morning, only minor injuries were reported.

Pittsburgh Fire Bureau Fire Chief Darryl Jones said three or four vehicles were involved in the collapse and that there were 10 minor injuries and that three people were taken to the hospital. None of the injuries were life-threatening, Jones said.

Before Biden left Washington, White House press secretary Jen Psaki said in a tweet that Biden “The bridge collapse in Pittsburgh has been reported. Our team is in contact with state and local officials on the ground as they continue to gather information on the cause of the collapse.”

Biden had been scheduled to stop in Pittsburgh on Friday before the bridge collapsed as part of a tour to sell the infrastructure bill to the public. The act provides $1.2 billion for improvements to highways, airports, public transportation, and other infrastructure needs. Includes $110 billion for roads and bridges.

More than 46,000 bridges in the US are considered “structurally deficient.” according to the American Society of Civil Engineers.