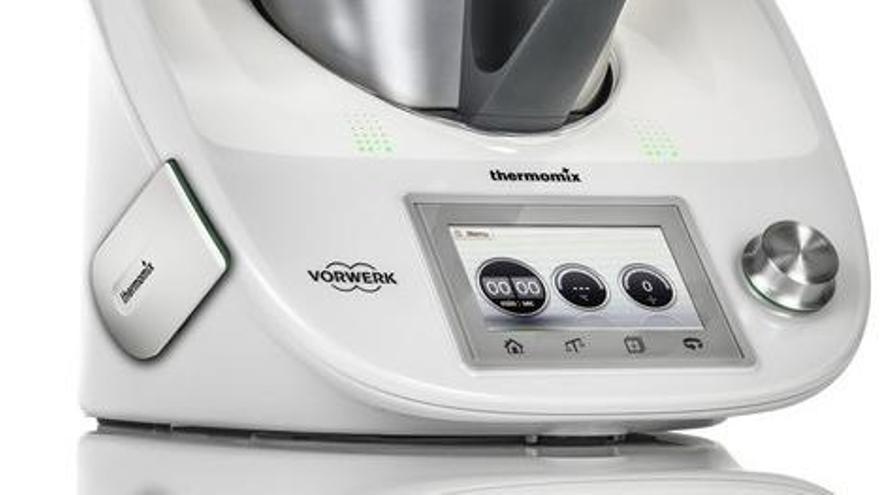 The defense of the German supermarket chain Lidl has accused the German group Vorwerk, manufacturer of the Thermomix, to do “illusionism” and to “trick brains” for blaming her for plagiarizing her famous kitchen robot and questioning that they are essentially different appliances.

Lidl’s lawyer has highlighted this during the conclusions of the trial that started this Tuesday in the Commercial Court number 5 of Barcelona, where both companies have litigated for the originality of their respective kitchen appliances as a result of the lawsuit that Vorwerk filed against the food giant.

The process has been seen for sentence this Wednesday after the manufacturer of household appliances has taken the supermarket chain to court for allegedly infringing its patent by importing and marketing a similar product in Spain, the Monsieur Cuisine Connect, which became a bestseller.

For this reason, he requires 10% of the robot’s sales, whose stocks have been depleted in a few hours the times it has been marketed – its price is about 360 euros, almost three times less than the Thermomix – although the figure will only be calculated if the Justice rules in favor of Vorwerk in a final judgment.

During the two days, Lidl’s defense has taken pains to prove, with the help of experts, that your robot is different from the Thermomix and that some of the innovations it includes are also present in other brands without any plagiarism.

That is why he reproached Vorwerk today for using “illusionism” to “deceive brains” and reminded him that “words are of decisive importance in patents to know what is protected”.

In this way, it has refuted the allegations of the plaintiff, who had argued that although some characteristics – that the weighing device is controlled by a circuit and that this is part of the main control card – they do not appear in the original description of the patent, “they are implicitly”.

Before the conclusions, the experts, who already declared this Tuesday to break down each of the specifications and characteristics of the respective kitchen robots, have focused this time on the allegedly infringing particularities of the Lidl model.

Specifically, emphasis has been placed on lid sealing when the machine is running, a safety mechanism that prevents it from opening while the blades are still rotating and that Lidl’s appliance allegedly had kidnapped.

“All the characteristics of Thermomix”

The Vorwerk expert has asserted that Monsieur Cuisine Connect “has all the characteristics” of the Thermomix and, to prove it, he has staged it before the judge, manipulating a robot and proving that when the lid is turned to open it, the cutting mechanism stops.

For his part, the Lidl professional has contested that his robot “does not reproduce this characteristic” because it is possible to open the lid after having stopped the electrical mechanism when the blades are still rotating due to inertia, which for Vorwerk corresponds to an “interpretation misrepresented “from reality.

As his colleague had done before, the expert of the supermarket chain has not hesitated, at the request of Vorwerk’s lawyer, in exemplifying it by activating and deactivating the machine before the court, although he has thought twice when he has urged him to insert the hand through the hole: a detail that the lawyer has used to highlight that, indeed, it is not possible to access the glass when the robot is active.