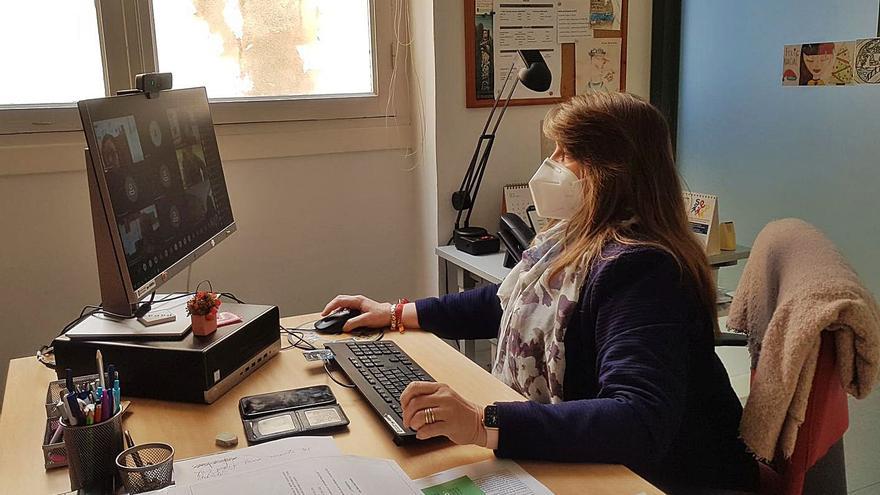 It is a victory only on paper because the final decision in this regard corresponds by law to the territorial direction of Education, led by the minister Vicent Marzà, from Compromís, who opts to maintain the current distribution of schools after “verifying that there is a large part of the Municipal School Council, with representatives of educational centers and unions, who advocate keeping them as they are, following the criteria that ensure respect for state and regional regulations on school zoning, to avoid discrimination against a good part of students of the city with respect to those of a specific area. This way it is ensured that it does not confront the families of the city, “they emphasize from Education.

However, the educational inspection itself, which depends on this territorial direction, has worked to reduce the zoning to five areas, and the representatives of the concerted education and even the Councilor for Education herself thought they would accept it and withdrew their proposals “for the sake of consensus “Says Llopis, who blames the inspection for” kidding the councilors because we were willing to admit five zones, which is not a unique district, but as his followers leveraged the nine zones they felt they were on a dead end. and they withdrew it at the last minute. I did not intend to vote, but it was on the agenda and I have a responsibility. They did not give me another alternative and they left without voting, all very politicized, “emphasizes the mayor. “That they do not call us sectarians, seen what has been seen, because consensus has not interested,” Llopis abounds.

On the contrary, from the territorial direction of Education they insist that they seek “the maximum consensus of the educational community of the city, since the possible alternative proposals have not been worked on in depth and have been hasty. Therefore the territorial director, David vento, when the proposal and a report on the matter arrive, it will study the situation to seek the maximum possible consensus, always prioritizing what has already been said: to avoid discrimination against a large part of the city’s students compared to those in a specific area “, they specify from the department directed by Marzà.

The unions, representatives of the directors and parents of students of the Fapa Enric Valor, Defenders of the nine current zones call the vote a “grotesque, a disgrace.” They did not support the five proposed by the educational inspection because they maintain that the proximity of the school to the home should prevail and not privilege those who can financially allow themselves to take their child wherever they want, as indicated Txomin Angós of the Fapa. And from the concerted sector, Jose Gabriel Alfonso The FSIE believes that what happened “has been imposed from Valencia” – by the Ministry of Education – and regrets the “excessive radicalism and politicization” of education.