NASA recently confirmed the existence of small water molecules on the Moon by using an airborne observatory on a Boeing 747. This is just a small hint, but it opens the door to something that would be a major finding: the existence of life on the satellite. In any case, worrying about the existing water at 384,400 kilometers may make some scientific sense, but at least it is just as important to raise awareness about the need to conserve our own water resources here on Earth.

Proper management of water and sanitation worldwide is a challenge for the economic and social development of humanity, in the same way that it constitutes a basic pillar for the environmental care of our home in the universe. Even more, achieving global water sustainability will be key to our own survival as a species. And the existing data indicates that the time has come to act to tackle what some experts already call the perfect storm: a climate emergency that will generate more and more droughts and a significant increase in the world population, which will increase both the need for water resources and pollution. And all this with a progressive loss of biodiversity and natural spaces. 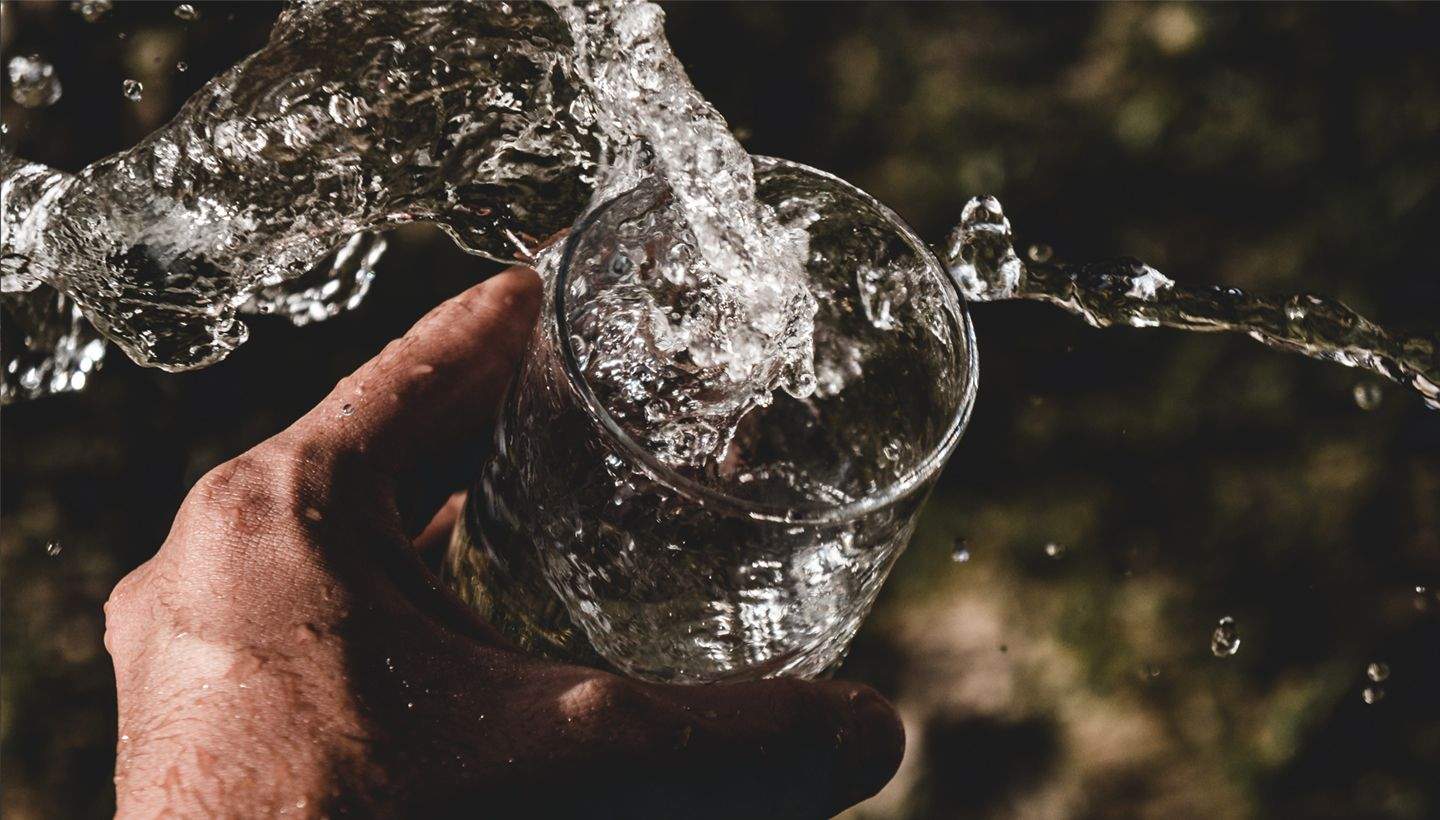 Water, a commodity that will be more and more precious.

Faced with the climatic emergency, water scarcity and inequalities in access to water, we must respond from a commitment to circularity. Water quality, continuous supply, safety and health are especially relevant issues and moving towards universal and equitable access to water it requires ethical management based on human values. In the words of world leaders such as Félix Parra, CEO of Aqualia, “Achieving 100% circularity in water is an essential objective in the current context of water scarcity”. And it is that, only in this way, facing the problem from a holistic and systemic perspective, will we be able to face the challenge.

In fact, it could be said that the Moon can wait … but the Earth cannot. Apply the concepts of the circular economy -End of the waste of water from reuse- is essential to comply with the United Nations Sustainable Development Goals (SDGs), which in point 6 refers to Water and Sanitation. According to your data, water scarcity affects more than 40% of the world’s population and this percentage could increase. Furthermore, approximately 1.8 billion people around the world use a source of drinking water that is contaminated by fecal remains, while some 2.4 billion people lack access to basic sanitation services, such as toilets and latrines. 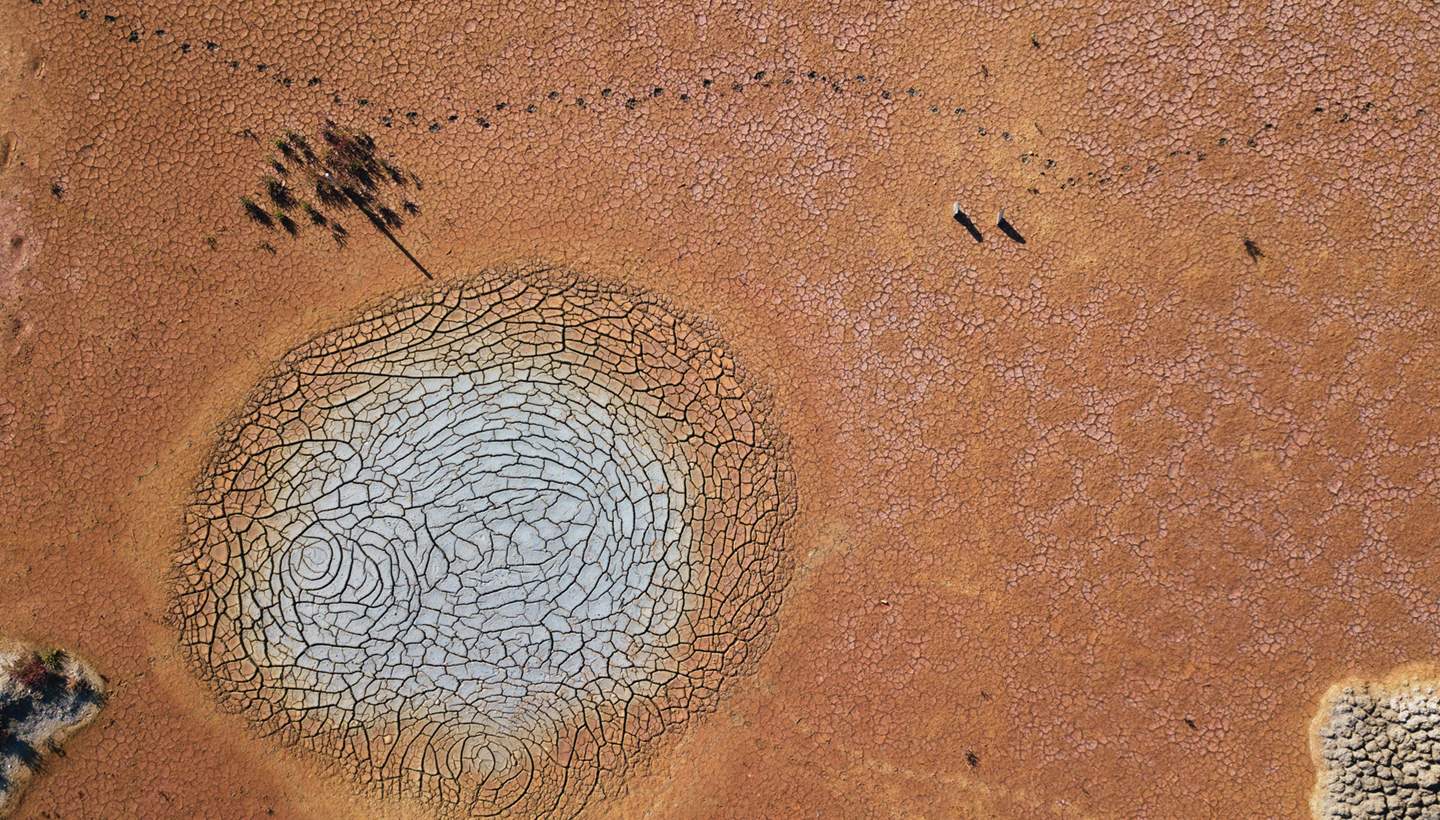 Steps ahead that show that there is much to be done, but that the necessary technology exists to achieve it. To raise awareness of the urgent need to take care of liquid element on our planet, a documentary available on Netflix aims to promote a positive change in the culture of water and sanitation worldwide. Is about ‘Brave Blue World’, narrated by Liam Neeson and starring, among others, by actors and activists Matt Damon and Jaden Smith. The potential audience for the film is 193 million subscribers worldwide, and it has been presented in 29 languages.

Recorded on five continents, Brave Blue World draws an optimistic scenario about humanity and the way it is embracing new technologies and innovations to rethink water management. The producers of the documentary have taken an amazing journey to meet pioneers and innovators addressing global challenges in water and sanitation.

“It’s a great movie. We all need to see it, ”says Liam Neeson. “All schools and universities should see the documentary. All children have heard of climate change; the movie connects deeply with this. Makes water local, which many of us take for granted“, Add. Brave Blue World has been produced by the Brave Blue World Foundation, in collaboration with its production partners, such as Aqualia, DuPont Water Solutions, or L’Oreal, among others.

The All-gas project, led by Aqualia, is one of the 12 innovative proposals included in this film. All-gas revolves around the use of nutrients contained in wastewater for the cultivation of microalgae. These microalgae are transformed, by means of sunlight and through photosynthesis, into biofuels and other products of high added value while facilitating the treatment of wastewater. In this way produces biogas, a clean energy source that serves as fuel for vehicles and the concept of circular economy is raised to maximum power by transforming waste into resources.

Currently, the All-gas project is capable of moving up to 20 cars with the biofuel obtained in one hectare of land and treating the wastewater of 5,000 inhabitants. The project thus saves the emission of more than 180 tons of CO2 per year in wastewater treatment and approximately another 100 tons for the generation of renewable biofuels.

For example, compared to classic biofuels, such as sugar bioethanol or palm oil biodiesel, the project produces four times more energy per hectare while saving the energy needed to generate reclaimed water.

On the moon it would be difficult to implement this project, since it requires, in addition to water and sunlight, oxygen. But, for now, on Earth, we have plenty of this. All-gas technology, a paradigmatic and perfect example of circularity, is thus called to be the future of purification in small and medium-sized towns. You can make, for example, many cities self-sufficient to supply your fleet of buses, police cars, ambulances, garbage trucks, or other municipal service vehicles.

It is in this way that Aqualia wants to move towards the circularity of water and face the challenges generated by the climate emergency. In this sense and among other achievements, Aqualia has accelerated its efforts to transform WWTPs into biofactories; has reduced CO emissions by 13.8%2; it has developed digital solutions such as Aqualia Live, which facilitate efficient water management; it has collaborated with the City Councils in the deployment of bonds, social rates and solidarity funds in 58% of them; and has generated an economic value of 1,262.47 million euros.

Precisely in his Sustainability Report 2019, and after a thorough process of active listening to 18,000 people, Aqualia collects and responds to the main concerns and expectations of its stakeholders: the climate emergency, water scarcity and inequalities in access to water. Issues that everyone should be concerned about. The planet is going to us.