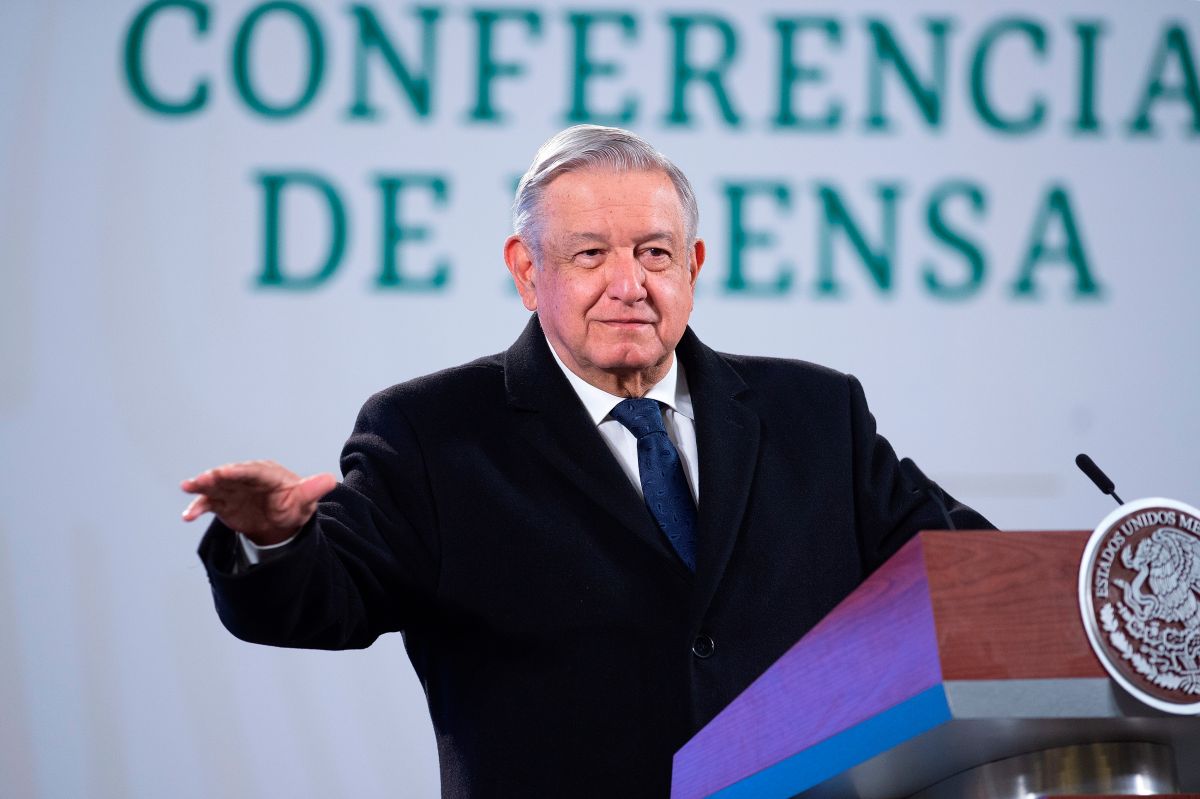 AMLO does not agree with the decision made by the owner of Facebook before Trump.

The president of Mexico, Andrés Manuel López Obrador, celebrated this Friday the message in which Donald Trump conceded his electoral defeat, but insisted that social networks “censored” him.

“I take this opportunity to celebrate that there was a statement from President Trump guaranteeing that an orderly, peaceful transition will take place for January 20, I think it is good news,” said the president in his morning press conference.

López Obrador’s statements come a day after Trump acknowledged in a video his defeat more than two months after the elections following the outrage caused by his followers’ assault on the Capitol on Wednesday, which has left 5 dead.

The president of Mexico avoided commenting on the violence in Washington on Thursday, arguing that the Constitution prohibits him from “interfering” in foreign affairs.

But the leftist leader, who boasted his “very good relationship with President Trump,” accused Facebook and Twitter of “censoring” the US president for suspending his videos and messages in which he incited violence, a criticism that he reiterated this Friday.

“What they did these days in the United States is a bad sign, it is a bad omen, that private companies decide to silence, censor, that goes against freedom, so a world government is not going to be created with the power of the control of social networks, “he said.

López Obrador called Mark Zuckerberg “arrogant” and “arrogant”, founder of Facebook, for the letter detailing why he removed Trump’s content.

He also reaffirmed his opinion that the attitudes of technology companies are compared to the Holy Inquisition.

“A court of censorship, like the Holy Inquisition, but for the management of public opinion, it is very serious, of course you have to be thinking about options, alternatives, because I do believe that it was a before and after,” he said.

The Mexican opposition has accused López Obrador of aiding Trump’s re-election campaign with his visit to Washington last July, the only trip abroad he has made as head of state.

In addition, López Obrador took about a month to recognize Joe Biden as president-elect, recalling the electoral fraud that he claims he suffered in 2006, when he lost the vote against now-former president Felipe Calderón.

Even so, the president of Mexico mentioned that there are already conversations with the officials of the next White House since the call he had with Biden last month. In particular, he highlighted the talk this week between the Mexican Foreign Minister, Marcelo Ebrard, and the future adviser of National Security of Washington, Jake Sullivan.

“It was agreed to start looking at some bilateral issues that have to do with Mexico’s agenda with the United States, in particular what is related to the immigration issue, so that is already being discussed, it was the main topic of this conversation,” reported AMLO.