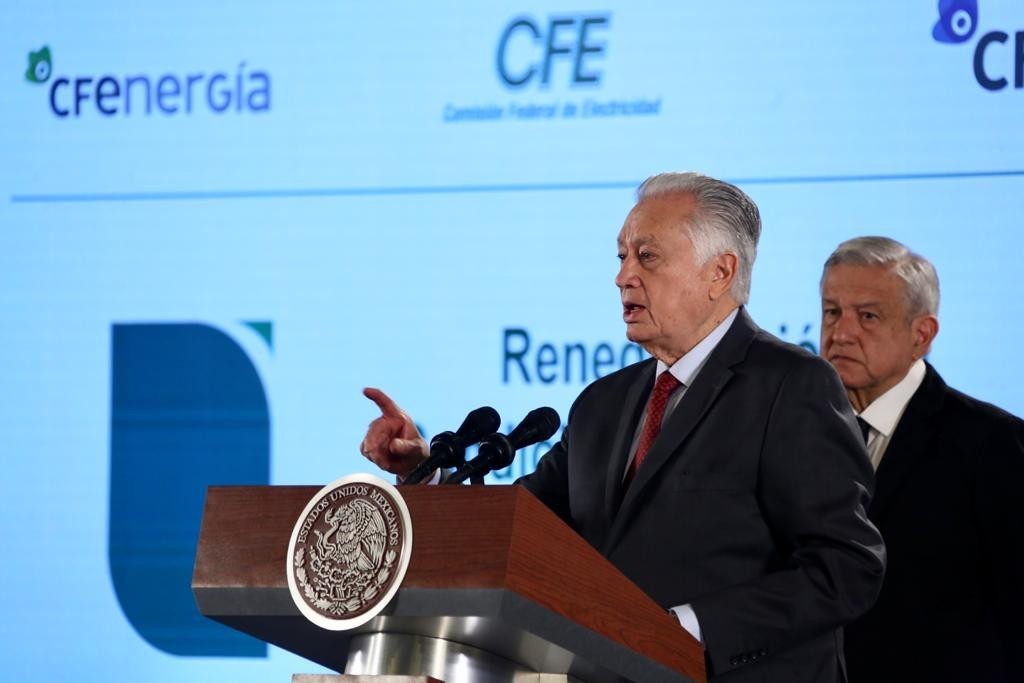 Andrés Manuel López Obrador made the electricity reform that benefits the parastatal company Comision Federal de Electricidad a central stake in his political project. But the February crisis, which caused a blackout in northern Mexico, generating a shortage and an overcharge of gas that reached 50,000 million pesos, also questions the same management of the CFE. This unforeseen expense will affect electricity bills, which this April have already experienced a cumulative monthly increase of 0.2% to reach 3.3% per year. The president’s speech on the control of energy and fuel prices ends up colliding with the perception of consumers.

José Martín Mendoza Hernández, director of the CFE’s Basic Services department, defended this Monday at López Obrador’s press conference that these increases are in line with inflation, which last March reached 4.67%, the per data in more than two years. However, beyond inflation there are structural management problems. And Mendoza himself has come to recognize them.

“The month of April, the generation cost that impacted in the month of February [cuando un apagón masivo dejó a oscuras a millones de personas en el norte de México] associated with gas costs spent in South Texas or throughout Texas […] a strong over-cost exhibition was held here ”, he recalled. The gas supply crisis, caused by the freezing of infrastructures on the other side of the border, sent prices up and a perfect storm unleashed that put the Mexican electricity system in check.

That emergency, Mendoza has admitted, “gave the CFE close to 50,000 million pesos. Those 50,000 million pesos are being worked on and they worked with the Regulatory Commission and the Ministry of Finance to dose or transfer them in the months in which the rate had a decrease and continue to maintain that 3% ”. Thus, this unforeseen gap of about $ 2.5 billion did have an impact on consumer rates.

Beyond the scope of the adjustments, analyst David Shields considers this recognition worrying, because it will ultimately be passed on to users. “That generates many questions and many concerns. They cut our gas, gas rose in price momentarily, not for days, but that situation caused damage of 50,000 million pesos “, describes the consultant, with decades of experience in the sector, to ask himself:” But there was no coverage ? It is assumed that in these cases there should be insurance, coverage or an alternative that can generate electricity ”.

In his opinion, “more than a weakness of the system, it is a management weakness.” And the reflection of this management occurs just when the Government, led by López Obrador, has promoted an electricity reform that seeks to strengthen a State company against private initiative, which in itself represents a disincentive to investments, both foreign and Mexican capital. For Shields, this is just one chapter in a broader lawsuit between the president and the private sector.

The president, in fact, has already announced a similar reform also for the oil sector, with the purpose of rescuing Pemex, which has a debt of more than 110,000 million dollars. It is a speech that has electoral gain. Today López Obrador has assured that he complies with the commitment “not to increase the prices of gasoline, diesel, gas and electricity in real terms.” “We have pending the adjustment in gas, only that is what we are going to solve soon, but in gasoline, in diesel, in electricity rates we have not only complied, but there has been a decrease in real terms,” ​​he said before stating that there is a “disinformation campaign against”.