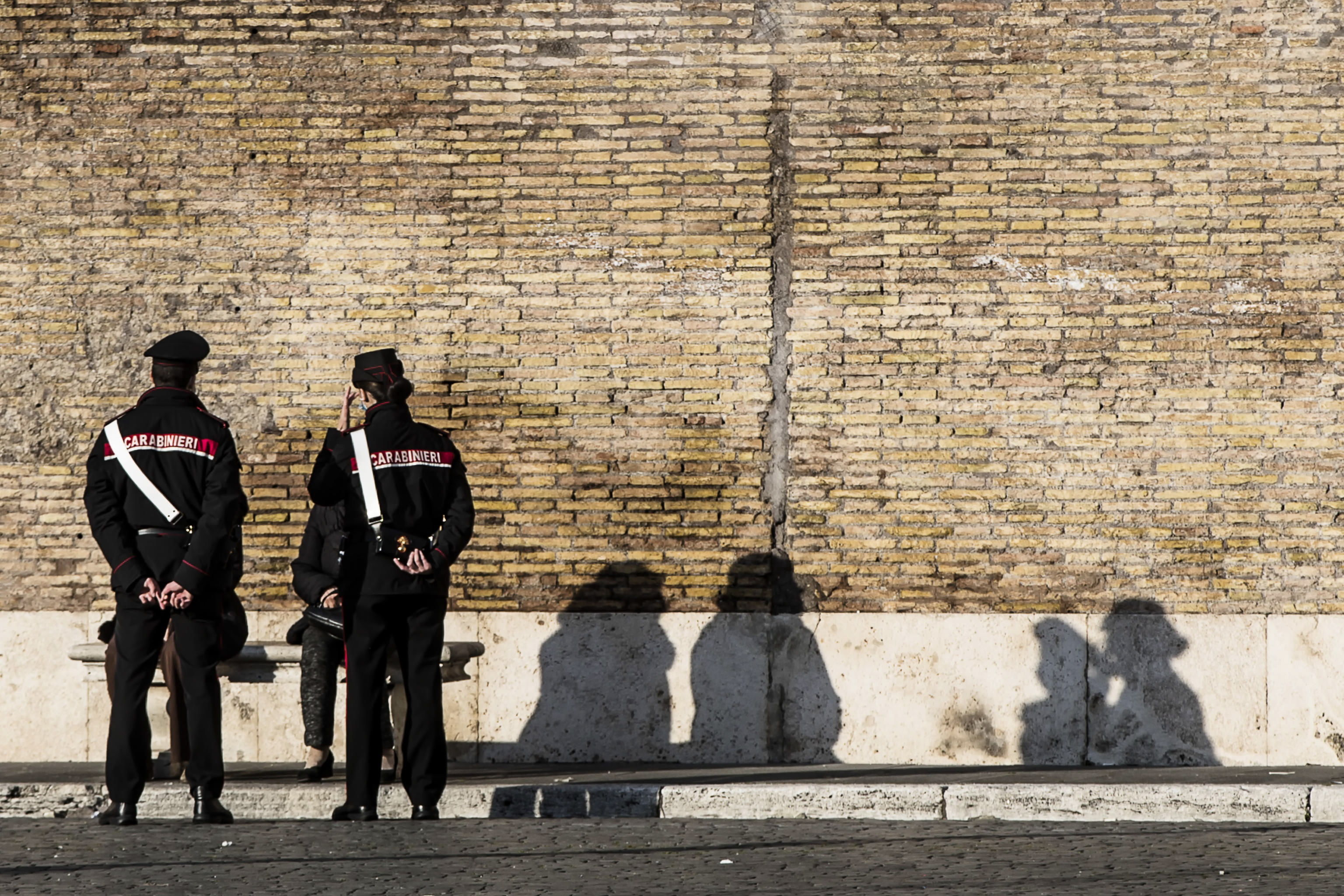 The Italian Foreign Minister, Luigi Di Maio, announced this Wednesday on Facebook the immediate expulsion of two officials from the Russian Embassy for being involved in a case of espionage. In addition, the Italian police arrested an Italian frigate captain last night for the same case. The authorities accuse them of “serious crimes related to espionage and state security.” In addition, Di Maio has called the Russian ambassador in Rome, Sergey Razov, for consultations to firmly protest and inform him of the expulsion of the two officers for what he considers a case of “extreme gravity.” The Kremlin has announced reciprocal measures against the Italian legation in the country, although it has said that it hopes the incident will not affect relations between Moscow and Rome, according to the Russian news agency RIA.

The arrest of the alleged spies – at least one of the Russian officials and the Italian frigate captain – occurred last night, after a meeting between the two for the delivery of classified documents in which they were surprised in fragants, as explained by the Italian police. Their identities have not been made public. Among the documents exchanged were NATO files, according to the Italian news agency Ansa, which worries members of the Military Alliance.

The operation of the carabinieri, under the direction of the Rome Prosecutor’s Office, it was carried out within the framework of a lengthy investigation carried out by the Internal Security Information Agency, with the support of the Defense General Staff.

Di Maio announced the expulsion of the two officials to the ambassador of the Russian Federation, Sergey Razov, summoned in the Foreign Ministry this morning, after learning the facts. The Russian delegation has confirmed the incident in a brief statement in which it did not give details about what happened and expresses Moscow’s intention that both countries maintain good relations.

Also Read  'The actress': Anne Enright: "The famous is there to be eaten" | Babelia

“We confirm the arrest on March 30 in Rome of an official from the office of the Military Attaché. The circumstances of what happened are being verified. At the moment, it seems inappropriate to comment on what happened. In any case, we hope that it is not reflected in the bilateral relations between Russia and Italy ”, the Embassy indicated in a brief note.

The Kremlin spokesman, Dmitri Peskov, declared in the daily telephone press conference that the Russian Presidency does not currently have information “on the reasons and circumstances of the arrest” of the Russian military in Italy. “But in any case we trust that the positive and constructive character of Russian-Italian relations will be maintained and developed,” he said.

This is the latest in a series of incidents that point to spying on European countries by Russia. This March, Bulgaria expelled two Russian diplomats on suspicion of this. The Netherlands did the same last December.