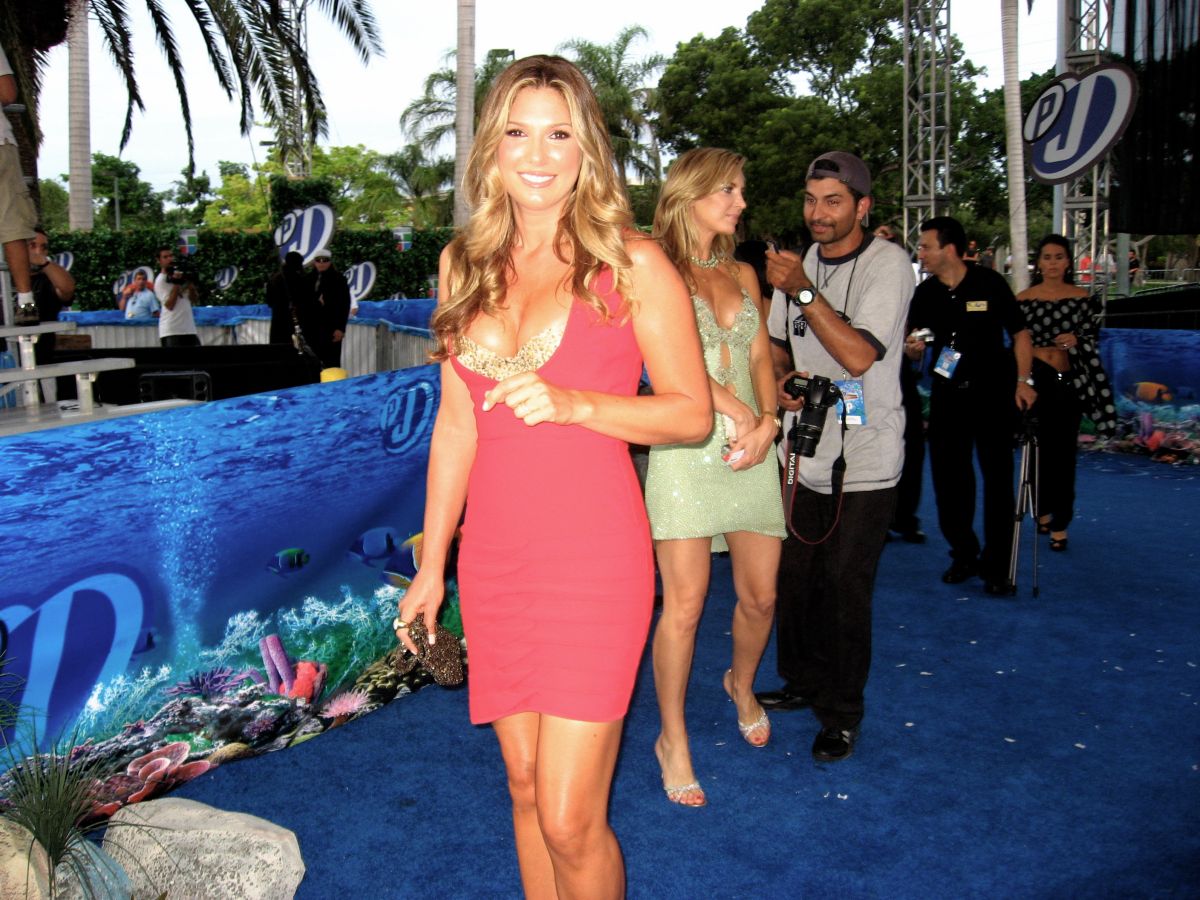 In “Entrégate”, the penultimate episode of Luis Miguel, the series, which premiered on Sunday night on Netflix, makes its entry at the end of one of the artist’s great loves: Daisy Fuentes, played by Mariela Garriga under the name Jessy.

In tune with the second season of the successful bioseries, the chapter is bleak on both timelines, as it continues to show a less affable face of the musician, and a much more despotic and authoritarian one.

In this context, in 1994, Luis Miguel (Diego Boneta) began -apparently- to be more flexible when faced with the requests of his paternal grandmother, Matilde, regarding her need to spend time with her grandson, Sergio, always and when she does not air issues of a personal nature to the press. Finally, we see the woman ready to talk to a journalist.

However, the plan to turn the boy into an artist is not handled in the best way by the Sun of Mexico, who begins to show features similar to those of his father, Luisito Rey.

“Whether we like it or not, we become a bit like our parents,” Boneta is heard saying behind the scenes of an episode where the artist seeks to exercise control over his environment, including his partner, Érika (Camila Sodi), with whom you are giving yourself a new opportunity without success.

While she organizes a dinner with her family where the arrival of Luis Miguel is awaited, he is in the studio when an MTV journalist named Jessy appears. It is common for the names in the series to be modified, so all viewers they realized that it was Fuentes, one of the musician’s couples, performed with charisma by Garriga.

You can immediately perceive that there is a lot of chemistry between them, especially when she refuses to give him the questions she is going to ask her in the television interview in which that connection is perceived. At the end of it, Jessy asks him if he has plans for that night, but there is an ellipsis and we do not know what happened between them.

What the series does show is the arrival of “Micky”, two hours later, at his girlfriend’s family dinner. “Of course it’s not going to happen again,” says Érika, very angry on the balcony, anticipating the beginning of the end of their relationship.

Daisy Fuentes was an MTV star in the video boom, and had had an affair with Cristian Castro, who also appears in the series under another name and as a sort of antagonist of del Sol de México. The young woman was in a relationship with Luis Miguel for three years, from 1995 to 1998.

In 2015, the also model married Richard Marx, with whom she lives in Aspen, Colorado, precisely the place where Luis Miguel would meet the singer Mariah Carey in 1998, whose appearance in the bioseries is highly anticipated.