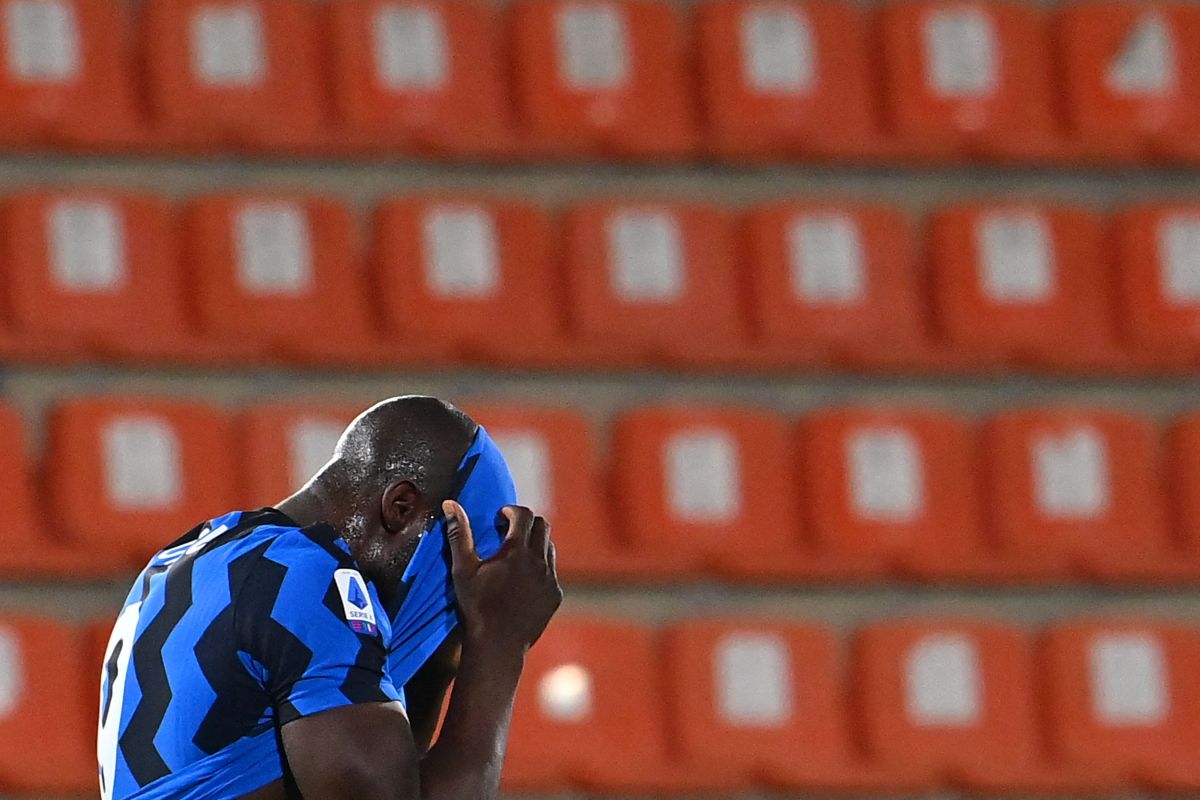 In the place were 23 people, approximately.

The championship of Inter de Milan It should have brought tranquility, stability and happiness to the players and leaders of the Italian team. However, the opposite has happened. In the first instance, the club has been in a great economic crisis that has motivated its president, Steven Zhang, asked his footballers not collect your salary for two monthsThis request did not go down well at the club. But it does not end there. Few hours ago Romelu Lukaku and other players on the campus, were surprised by police authorities in the middle of a night party violating security measures against Covid-19.

BREAKING NEWS: Police raid Romelu Lukaku’s birthday party in Milan and fine the 23 guests – including Ashley Young – after a tip-off they were breaching Covid guidelines

Love this, explain to me how is this breaking news?
https://t.co/efGkCjXALP

This is an act that is repeated in Italy. A few months ago, soccer players from the Juventus, among them, Paulo Dybala, also they were fined for violating the country’s health establishments. This time it was Lukaku who generated all this fuss. The prodigious forward scored again last day and managed to reach 22 goals in the tournament. In addition, the Belgian generated his eleventh assist in Serie A and thus equaled the club record that was held by the mythical Maicon.

To all these positive things was added the celebration of his 28th birthday. In order not to let these achievements pass under the table, the footballer decided to organize a party in a hotel regardless of whether it was against the rules of the national authorities . The meeting had the participation of 23 people, approximately.

“At 3:00 in the morning, in Milan, after a call to 112, the ‘Carabinieri’ of the Milan Duomo Company and the Radiomobile Nucleus have intervened in a hotel in the center where it was being held the birthday of Inter player Romelu Lukaku. In addition to Lukaku, 23 other people were identified, including other Inter players and the hotel manager“, Described the statement from the authorities.

Clearly these actions will have their consequences. According to local media, soccer players were also at the meeting Ivan Perisic , Ashley Young and the former Real Madrid, Achraf Hakimi. All footballers are expected to receive a sanction from the club and a fine from the authorities.

As a precedent, this is the case of soccer players Paulo Dybala, Arthur Melo Y Weston McKennie. Juventus players were also caught in a meeting and they had to answer to the Italian authorities in addition to serving sanctions and missing matches with their club.

Juventus players were fined for organizing a party in Turin | The opinion https://t.co/1JnT8Z2MlJ