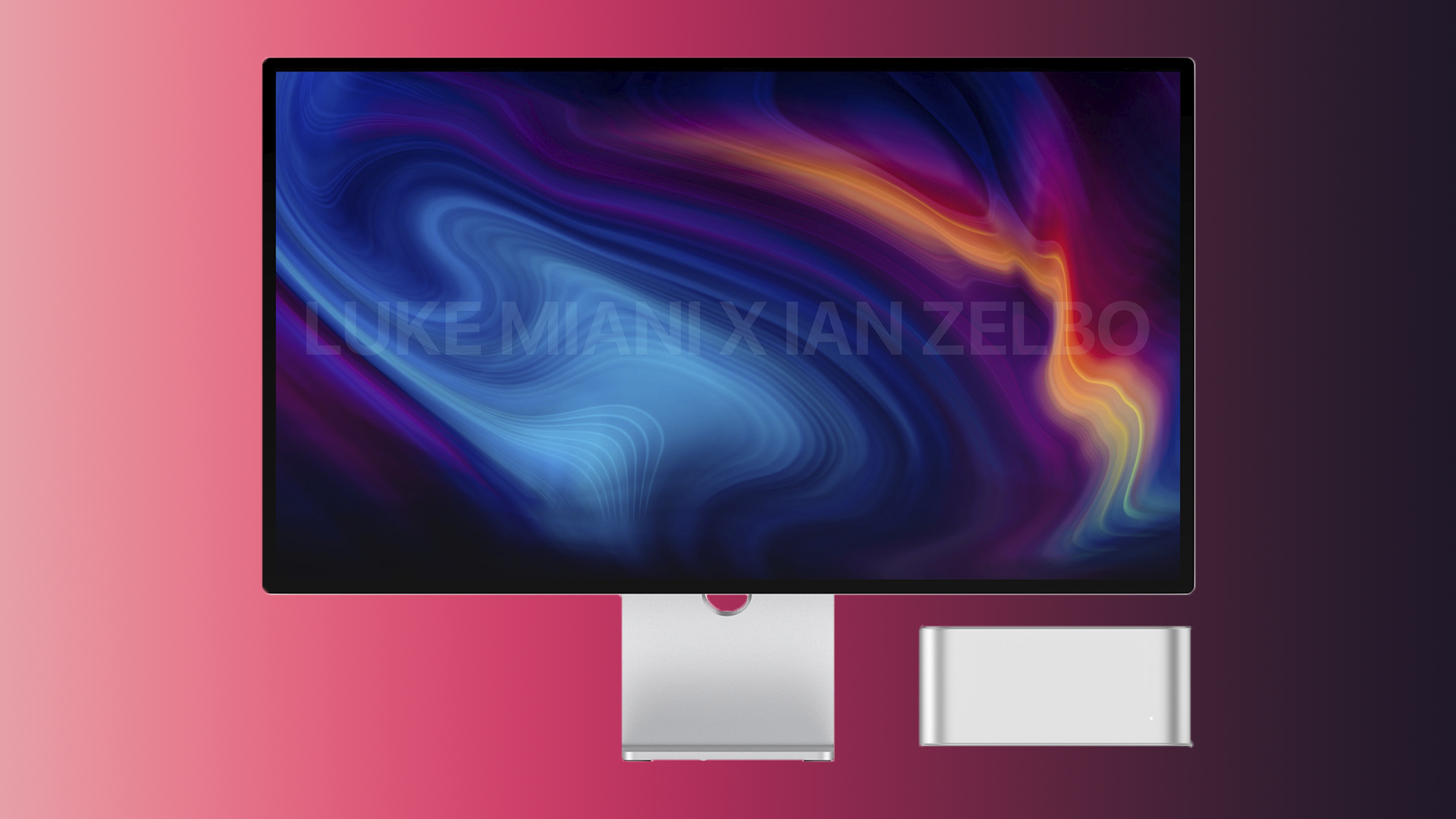 The latest rumors suggest that this would be the design of the Mac Studio, a vitaminized version of the Mac Mini and that Apple could present tomorrow at its Peek performance event.

Apple announced last week that tomorrow we would have an appointment with those from Cupertino. And, it is that, the event that they have prepared has captured all eyes. In fact, enough is expected of this appointment with Apple.

There is still nothing clear about the devices that we will be able to see during the presentation, but it seems that the main theme of the presentation will be the performance of Apple devices.

By having this theme so open both mobile devices and, for example, computers may be seenyes In fact, the rumors go both ways and in recent days it seems that the issue is becoming more limited.

In fact, what these rumors commented on is that the third-generation iPhone SE could keep the classic design and this would be quite a problem for those users who expect an aesthetic renewal in this device.

This is the all new Mac Studio and Studio Display which will be unveiled tomorrow at the #AppleEvent according to @LukeMiani See more about the Studio lineup and see many more images at https://t.co/CLrOLw1epb pic.twitter.com/hD9WodZn8E

Tomorrow we may discover all the details about this device, but we may also see new equipment destined to be accompanied by external screens. Yes, we are talking about desktop Macs.

Also Read  A hypersonic weapon over Ukraine: this is how the "Kinzhal" missiles that Russia already claims to have used work

Those of Apple surprised several months ago with the Mac Mini and it seems that now they would have a more vitaminized version of this device on their hands. This version would arrive under the name of Mac Studio and would have a curious design.

In the aesthetic section it seems that those of Apple have not eaten much head, in fact, the design is too reminiscent of two Mac Minis placed on top of each other. This design may be completely intentional so as not to break with the current aesthetics of Apple.

In principle, nothing is known about the specifications with which this device could arrive, although taking into account the supposed size the most expected is that it integrates a powerful processor and various configurations of RAM and storage.

Yes indeed, Rumors also suggest that Apple would have a new processor in hand and that it would be the M2. We will have to wait until tomorrow to find out all the news that those from Cupertino have prepared for their presentation.

We will be following the appointment from the beginning of the presentation in order to inform you as soon as possible of everything that Apple shows throughout the Peek performance event tomorrow at seven in the afternoon Spanish time.