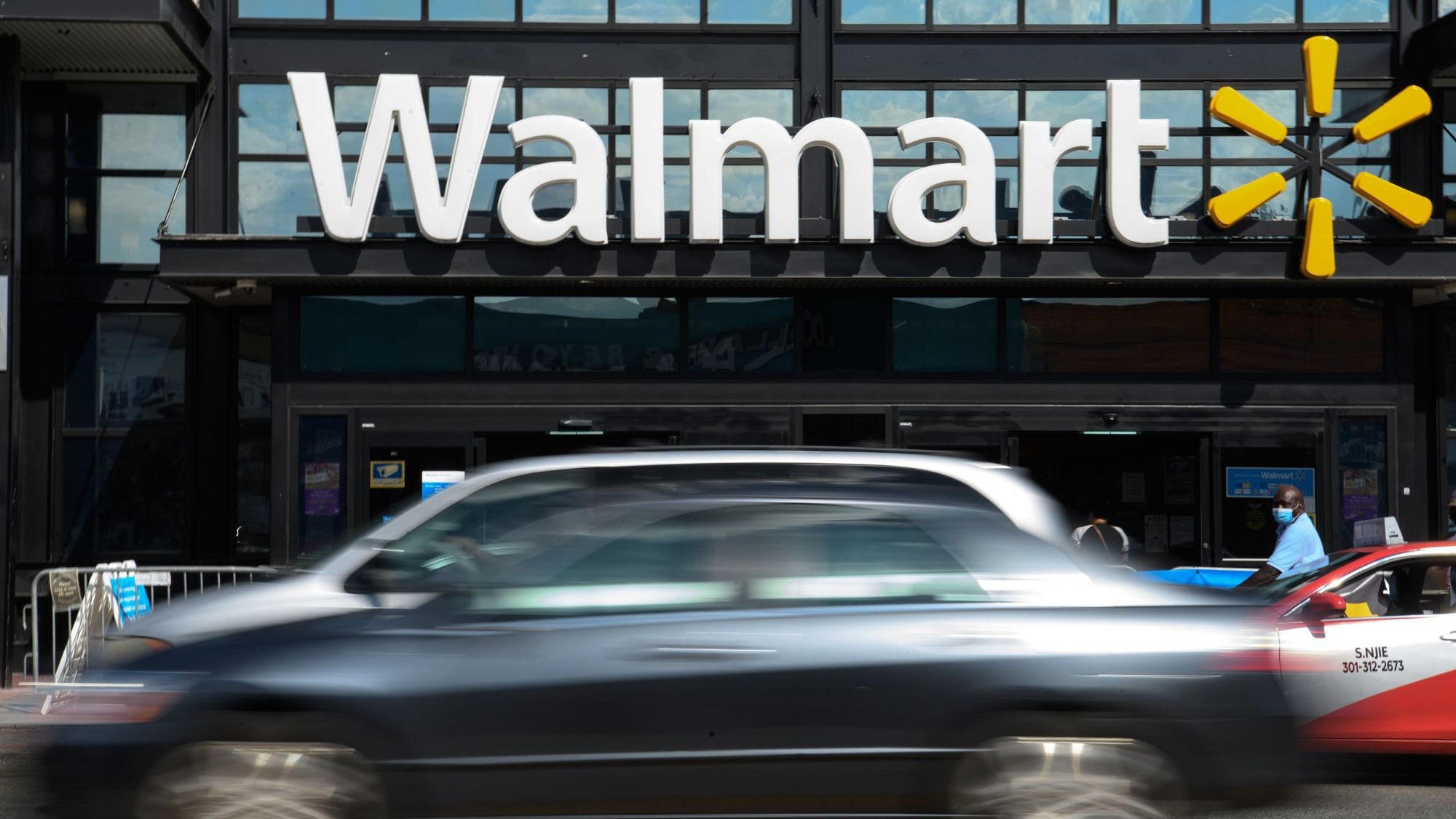 Everything is ready for you to start in Cleveland (Ohio) An unprecedented case against the US pharmaceutical industry. Starting Monday and for the next two months, Federal Judge Dan Polster and the 12 citizens chosen as jurors will assess whether the major laboratories should pay the financial cost of the crisis of opiates, which has claimed nearly 400,000 lives in the United States between 1997 and 2017. The only thing that could stop the historic litigation – the first federal in a series of lawsuits to come – is for Polster to get the companies to come to an agreement with the plaintiffs for a sum of about 50,000 million dollars (48,800 million euros), according to local media, which would settle all pending legal proceedings. This Friday, the CEOs of the defendant companies traveled to Cleveland to negotiate in extremis an agreement with the lawyers of those affected, in a meeting organized by the federal judge that seeks to avoid this trial and suddenly resolve the thousands of lawsuits filed throughout the country.

With the numbers of addicts on the rise, state and local governments decided in 2017 that the one who had to bear the costs to stop the population’s opioid addiction crisis was the pharmaceutical industry and not them. Since then, nearly 2,500 lawsuits have been filed with major drug distributors and retailers, including CVS and Walmart. The plaintiffs accuse manufacturers like Teva of misleading by marketing opioids with messages that minimized their risks and distributors of failing to detect or stop suspicious orders. Companies are responsible for notifying the Drug Enforcement Administration if they identify anything out of the ordinary and for delaying shipments while the information is verified.

The case will face Cuyahoga and Summit (Ohio) counties with the defendant companies. Polster chose it to be the process that opens the country’s macrocause for opiates because the State is one of the most affected by overdose deaths, with 46 per 100,000 inhabitants. He also intends to be “the leading sheep of the cattle” for the rest of the lawsuits that make up what is known as the national litigation on prescription opiates. Bernie Rochford, vice president of Oriana House, an addiction treatment center in Ohio, sees the northern counties of the state as the representation of what is happening in the US “10 years ago I would have thought it was crazy if I had been said the figures we are seeing of deaths and overdoses ”, he laments. In addition, he identifies a clear pattern among his clients: they start with a drug to alleviate the pain of an injury and then “lose control” and end up buying fentanyl on the black market.

Of the six companies charged in Cleveland, only one, Teva Pharmaceuticals, is a pharmaceutical company. The rest — McKesson, Cardinal Health, AmerisourceBergen — are drug distributors or companies that serve as a pharmacy — Walgreens and Henry Schein Medical. One of the defendants in Monday’s trial was the conglomerate Johnson & Johnson, which reached an agreement earlier this month in which it promised to compensate the two Ohio counties cited $ 20.4 million. Four pharmaceutical companies also signed extrajudicial agreements. Purdue Pharma, maker of the pain reliever OxyContin, filed for bankruptcy in September after reaching a preliminary settlement valued at $ 12 billion.

At trial, each party will have 100 hours to defend its position. Company representatives, but also lawyers, government agency officials, and opiate addicts will rise to the bench.

In order to avoid the macrocause that starts Monday, Polster ordered the federal government to hand over confidential data on where the opioids of each manufacturer were distributed in the US in recent times. The proposed settlement between the parties, valued at $ 50 billion, according to sources familiar with the case cited by The Wall Street Journal, would include $ 18 billion over 18 years from the three main distributors: McKesson, Cardinal and AmerisourceBergen and four billion. more from Johnson & Johnson.

Alexandra Lahav, a professor at the University of Connecticut School of Law who specializes in mass civil lawsuits, is hesitant to call the $ 50 billion compensation “fair.” “In the case of the lawsuit against the tobacco industry filed by the attorneys general of several states, a settlement was reached for about 150,000 million and people say that to cure the damage caused by the opioid crisis would exceed 200,000 million. That said, these companies don’t have that amount of money and nobody wants most of them to go bankrupt, “he says. Whether through a preliminary settlement or a judge’s order, the amount will largely determine how much money the nation’s cities and counties will have over the next several decades to combat the devastating effects of opioid abuse.

Some defendant companies tried to have federal judge Dan Polster removed from the case as biased. “Publicly acknowledging this human cost does not suggest that it is biased; It shows that I am human, ”replied the magistrate. His way of proceeding in pretrial reviews has also caused surprise among attorneys general. When it began to leak in the local media this week that Polster was seeking a settlement between the pharmaceutical industry and the hundreds of plaintiffs worth $ 50 billion, alarms were raised. Ohio Attorney General Dave Yost sent a letter Thursday to the four prosecutors who have led the round of talks on the landmark case – those from Tennessee, Texas, North Carolina and Pennsylvania – expressing concern with the proposal, according to a copy of the letter accessed by The Wall Street Journal.

The letter warns that “the lack of consultation with other attorneys general on the terms of a possible agreement increases the risk of a result similar to the one we saw in the Purdue / Sackler negotiations, where half of the states do not agree” . Yost refers to the agreement that the pharmaceutical giant Purdue Pharma is negotiating with the plaintiffs, which would include a payment of between 10,000 and 12,000 million dollars (10,800 million euros) and that the Sackler family cede control of their company, declared bankrupt .