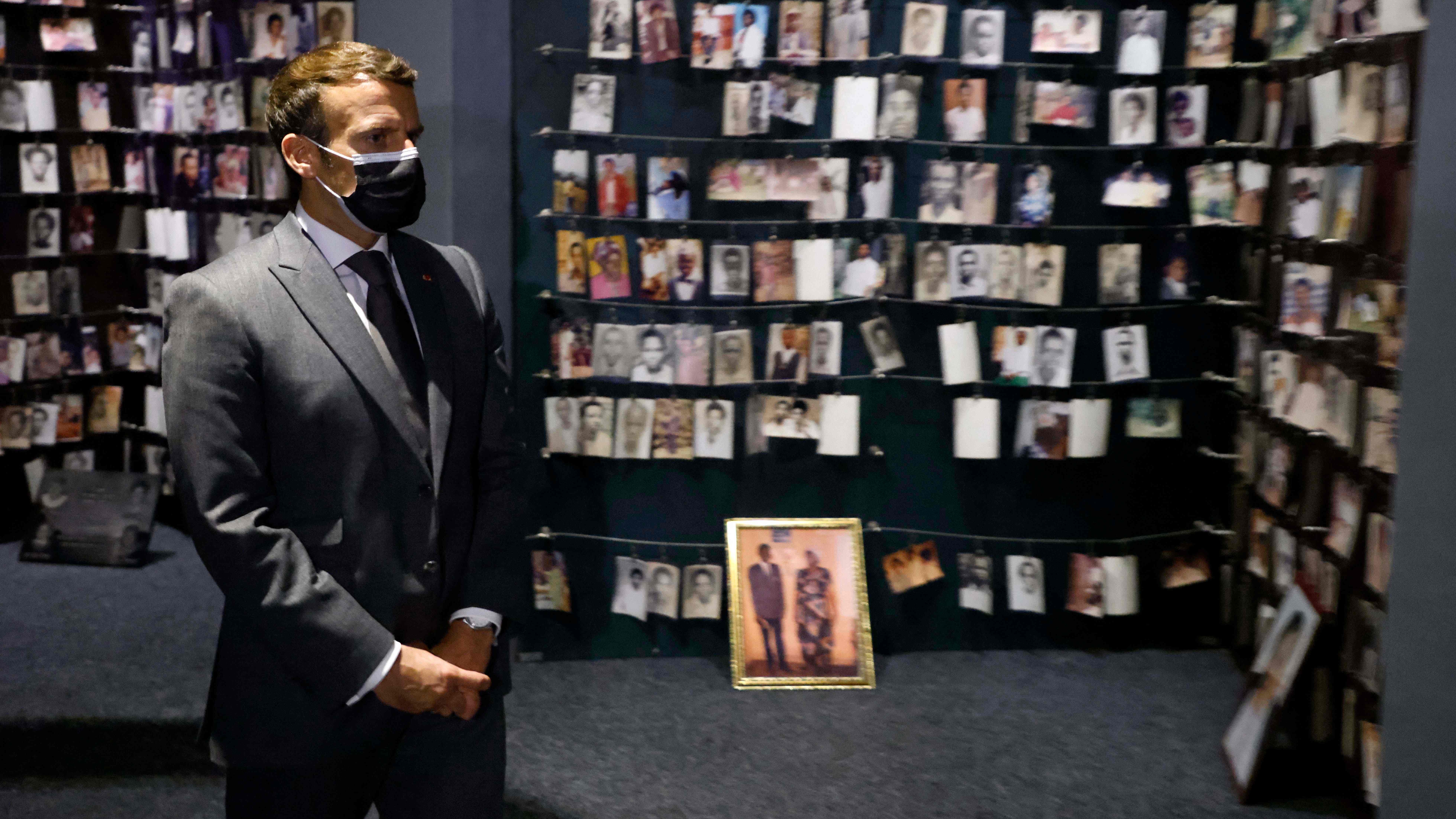 Emmanuel Macron is an omnipresent president, who does everything: head of the state and, in practice, also of the government. He is a leader who, by virtue of the power granted to him by the Constitution of the Fifth Republic, has responsibilities that range from pressing the nuclear button to appointing the directors of public museums or deciding whether to build a provincial airport. To all these functions, he adds that of chief historian. He sets the national narrative. He is in charge of relating it to the French and to the world. He has made history and memory a pillar of his politics.

Last week in Rwanda, Macron admitted France’s “overwhelming responsibility” for the 1994 genocide in which some 800,000 Tutsis were killed by an allied Paris regime. A few days earlier, the president solemnly commemorated the bicentennial of the death of Napoleon Bonaparte, one of the most celebrated and at the same time discussed personages in French history. At the same time, an effort has been embarked on to “reconcile the memories” of the Algerian war, which continue to divide the French and Algerians.

“I think that the French need to have a lucid and uncomplexed look [sobre su propio pasado]”, Declares Macron in the latest issue of the magazine Zadig. But he specified: “My thing is not repentance.”

The words summarize a unique vision of history and memory. The President of the Republic forged this vision between the ages of 21 and 23. He was an alert and ambitious student of politics and philosophy. In his spare time, he worked as a secretary and archivist for Paul Ricoeur (1913-2005), one of the last great contemporary European philosophers.

The philosopher was approaching 90 years of age and was preparing his magnum opus, The memory, the history, the oblivion (Trotta publishing house, in Spanish). In the introduction, Ricoeur expressed his gratitude to his assistant. “I owe him a pertinent criticism of writing and of putting the critical apparatus in shape,” he said. This youthful experience has contributed to Macron’s image as a statesman-intellectual.

Ricoeur declared in the book the need to seek a “just memory”. And he wrote: “I am disturbed by the disturbing spectacle offered by excess memory here, excess forgetting there, not to mention the influence of commemorations and the abuses of memory, and forgetting.”

The trace of these ideas permeates Macron’s speech on Algeria or Rwanda. The report that historian Benjamin Stora presented to Macron on Algeria in January is guided by the search, precisely, of the “just memory” of which Ricoeur spoke, an intermediate point, according to Stora, between the repetition of past complaints and the general forgetfulness.

Macron believes that overcoming the wounds left by the Algerian war of independence between 1954 and 1962 requires “recognizing” sometimes conflicting memories, “reconciling them” and framing them in a “common story.” Today this story does not exist. Algerians in Algeria, those who emigrated to France and their descendants, Europeans who had lived in French Algeria for generations and who had to leave after independence: each tells themselves a different story about the conflict and its traumas.

Macron has multiplied the gestures. He has recognized the role of the French state in the murder in 1957 of the young mathematician Maurice Audin, a militant for the independence of Algeria. And he has admitted that the lawyer and Algerian nationalist leader Ali Boumendjel did not commit suicide during the war, as was tried to be believed at the time, but was tortured and killed by French forces.

“In the work on history and memory necessary to calm things down and rediscover a dialogue, he is inspired by Ricoeur,” explains historian François Dosse, who knew both Ricoeur and Macron well and is the author of the essay. The philosopher and the president (The philosopher and the president). It was he who, at the end of the nineties, put the future president, then a student of his at the Institute of Political Sciences, in contact with the eminent philosopher, of whom he had written a biography.

Ricoeur devoted the final part of Memory, history, oblivion to “difficult forgiveness”, reflected on the relationship between “gift” and “forgiveness”, and pondered a question: forgiveness, can it be granted without having asked before?

In Macron’s speech on May 27 in Kigali, the Rwandan capital, the traces of the old philosopher were visible. “Only those who have made it through the night can forgive, grant the gift of forgiving us,” Macron said. He did not make excuses, nor did he openly apologize, but he did obliquely. Nor has it asked Algeria.

“We, the French, are a historical society, a country of long time that advances without erasing, without denying or denying, but reinterpreting without ceasing, recognizing, understanding,” he said on May 5, when commemorating Napoleon. His recent predecessors had avoided commemorating a figure who gave France its last moment of true imperial glory and laid the foundations of the modern state, but also left a trail of destruction and death in Europe and restored slavery. Macron exhorted to take on Napoleon in his integrity, the good and the bad.

“When he speaks of Napoleon, he takes up the nationalist discourse of the 19th century and tends to use history to embody a kind of myth of eternal France with heroes and heroines”, criticizes Dosse. “This is an absolute regression: the opposite of Ricoeur.”