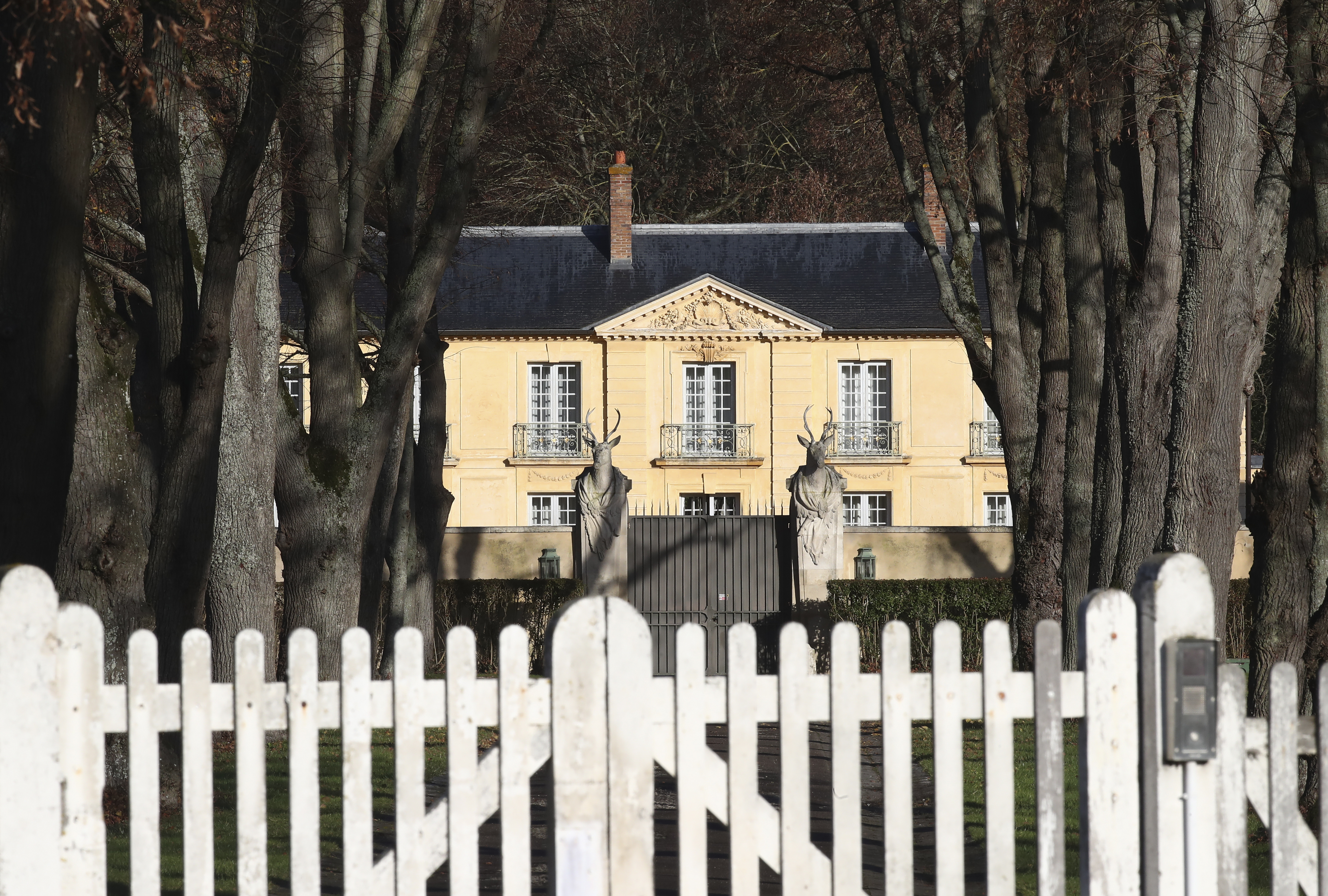 He is the most active European leader, the one who multiplies the proposals for the future of the European Union and drives the intellectual debates to reconfigure the club, the one that constantly meets with each other, the man of all sauces. Therefore, when this Thursday morning the Elysee Palace announced that President Emmanuel Macron had tested positive for covid-19, the health alarm immediately went off in many government headquarters on the continent. Several leaders he had met with in recent days, including the Spaniard, Pedro Sánchez, were quarantined.

Macron’s positive paralyzed the French state for a few hours: from the prime minister to the president of the National Assembly, some of the highest-ranking personalities of the Republic had been in contact with him in recent days. And also a good part of the European leadership: last week the president attended a summit in Brussels and between Monday and Wednesday he held several meetings with various counterparts in Paris.

Macron was isolated in the presidential residence of La Lanterne, in Versailles, with symptoms of “cough, fever and fatigue,” according to the Elysee. His wife, Brigitte Macron, without symptoms and after testing negative on Tuesday, stayed in Paris. “In accordance with the health regulations in force and applicable to all, the President of the Republic will isolate himself for seven days. It will continue working and carrying out its activities remotely, “said the Presidency of the Republic in a statement.

The text was published at 10.27. The reconstruction of Macron’s recent movements and tracing of his contacts immediately began. They were not few.

Only in the international arena, Macron participated, on the 10th and 11th, in an EU summit together with 24 of his 26 colleagues. The Croatian Prime Minister, Andrej Plenkovic, who days before had tested positive, and his Estonian counterpart, Jüri Ratas, isolated for having been in contact with a infected person, were missing, although he later tested negative.

On Monday the 10th, the French president participated in a colloquium in Paris on the occasion of the 60th anniversary of the Organization for Economic Cooperation and Development (OECD); and then he had a luncheon on the Elysee. They were the Secretary General of the OECD, Ángel Gurría; the President of the European Council, Charles Michel; and Pedro Sánchez. On Wednesday he received the Portuguese Prime Minister, António Costa. All the leaders Macron had been in contact with announced that they were isolating themselves and that they would proceed to be tested for covid-19. Sánchez, Costa and Michel tested negative. German Chancellor Angela Merkel and Belgian Prime Minister Alexander de Croo, too. His Luxembourgish counterpart, Xavier Bettel, was tested and isolated.

The distinction that both the Elysee and the EU Council made to establish who was a “contact case” – that is, who among Macron’s physical interlocutors should isolate themselves – depends on the type of meetings in which they participated. A meeting like the European summit, where leaders and their collaborators wore masks and kept a safe distance, is not considered a risky situation. The thing changes if the meeting was without masks, as in the case of lunch at the Elysee. So, yes, protection measures and tests are advisable for those involved.

When a leader falls ill, it is a pedagogical moment. The reaction of the president in question can serve to reveal traits of his character. And it can serve to send a message to the population. British Prime Minister Boris Johnson contracted COVID-19 last spring and entered the ICU, an image of the ravages of the virus after the mistakes he made at the beginning of the pandemic. When Donald Trump was infected, in the middle of the electoral campaign for re-election that he lost, he turned it, like everything, into a show.

It is not surprising, in this context, that the contagion of Macron, a president who in 2017 came to power with the flag of Europeanism, is a European moment. But his positive also comes at a delicate moment in the management of the virus: waiting for vaccines, fearing the third wave and on the eve of Christmas family reunions.

Since Tuesday, the French can already leave the house without the need for a supporting document, but a curfew has been imposed from eight in the afternoon to six in the morning. In France, 59,361 people have died since the beginning of the pandemic almost a year ago and there have been 2.4 million proven infections. The latest count, released on Wednesday, records 17,615 cases in the preceding 24 hours.

The same scheme as in the EU – contact detection, isolation, testing – was replicated in France. The head of state met on Monday with the 150 members of the Citizen’s Climate Convention and debated with them for hours. On Tuesday, he had lunch with the leaders of the political groups in the National Assembly. On Wednesday, he convened the Council of Ministers at the Elysee. At this meeting, those present maintained their distances and precautionary measures. But this was not the case, neither at lunch on Tuesday nor at dinner that Wednesday night brought together several leaders of the parliamentary majority in the presidential palace.

One of Macron’s contacts these days is Prime Minister Jean Castex, so he isolated himself and underwent a test for covid-19. It tested negative, but will be quarantined. Emmanuel Macron will turn 43 on December 21. His wife, Brigitte, is 67.