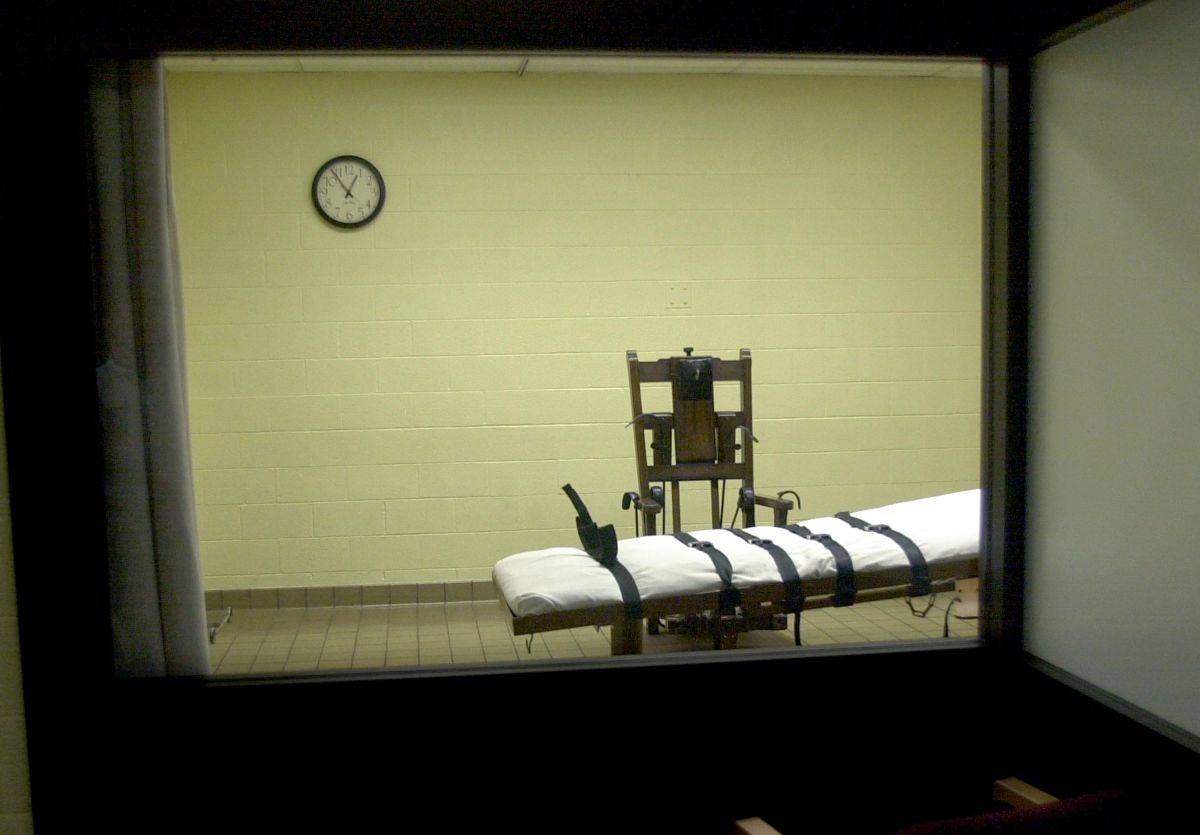 Image of death row in Ohio.

WASHINGTON – The federal government this Thursday executed Orlando Cordia Hall, a man who was sentenced to death for the kidnapping, rape and murder of a 16-year-old girl as revenge for a drug scam.

Hall, a 49-year-old African-American, was declared dead at 11:47 p.m. local time (04:47 on Friday GMT) after receiving a lethal injection in the Terre Haute (Indiana) jail, according to the Federal Bureau of Prisons (BOP, in English). ).

Hall’s was the eighth execution ordered by the Donald Trump administration since July, the first in nearly two decades within the federal system.

Democratic lawmakers had called on the Trump administration to suspend this and two other executions scheduled in December after the president-elect’s victory, Joe Biden, in the presidential elections; a request that was ignored.

At the time, Hall was part of a gang dealing in marijuana near Pine Bluff, Arkansas. Rene’s older brother and an accomplice defrauded the gang $ 4,700, so Hall and four others went looking for them at their residence in Arlington, Texas, near Dallas.

Lisa Rene’s apartment door opened and the Hall gang took her kidnapped at gunpoint back to Arkansas to a motel.

Over the next two days, Hall and the other gang members repeatedly raped Rene until they decided to kill her, throwing her into a pit they had dug, dousing her with gasoline, and burying her alive.

In addition to Hall, during the 1995 trial Bruce Webster was also sentenced to death, although his sentence was overturned last year as he was considered intellectually disabled, a decision that is not yet final.

The other three members of the gang, including a brother of Hall, received lesser penalties in exchange for their collaboration with prosecutors.

This Thursday, in a statement on behalf of the Rene family, a sister of Lisa, Pearl, said she felt “relief” at reaching “the end of a long and painful chapter” in their lives.

“Ending this painful process is an important goal for our family. This is the only possible legal ending. But the execution of Orlando Hall will never stop the suffering we continue to endure, “he said.

Hall’s was the fifteenth execution of the year in the United States, eight federal and seven state.

Since the Supreme Court restored the death penalty four decades ago, 1,527 prisoners have been executed in the country, only eleven of them at the hands of the federal government.

The government is planning at least two other executions before the end of Trump’s term, that of Lisa Marie Montgomery – the only woman on federal death row – on December 8 and Brandon Bernard’s two days later.