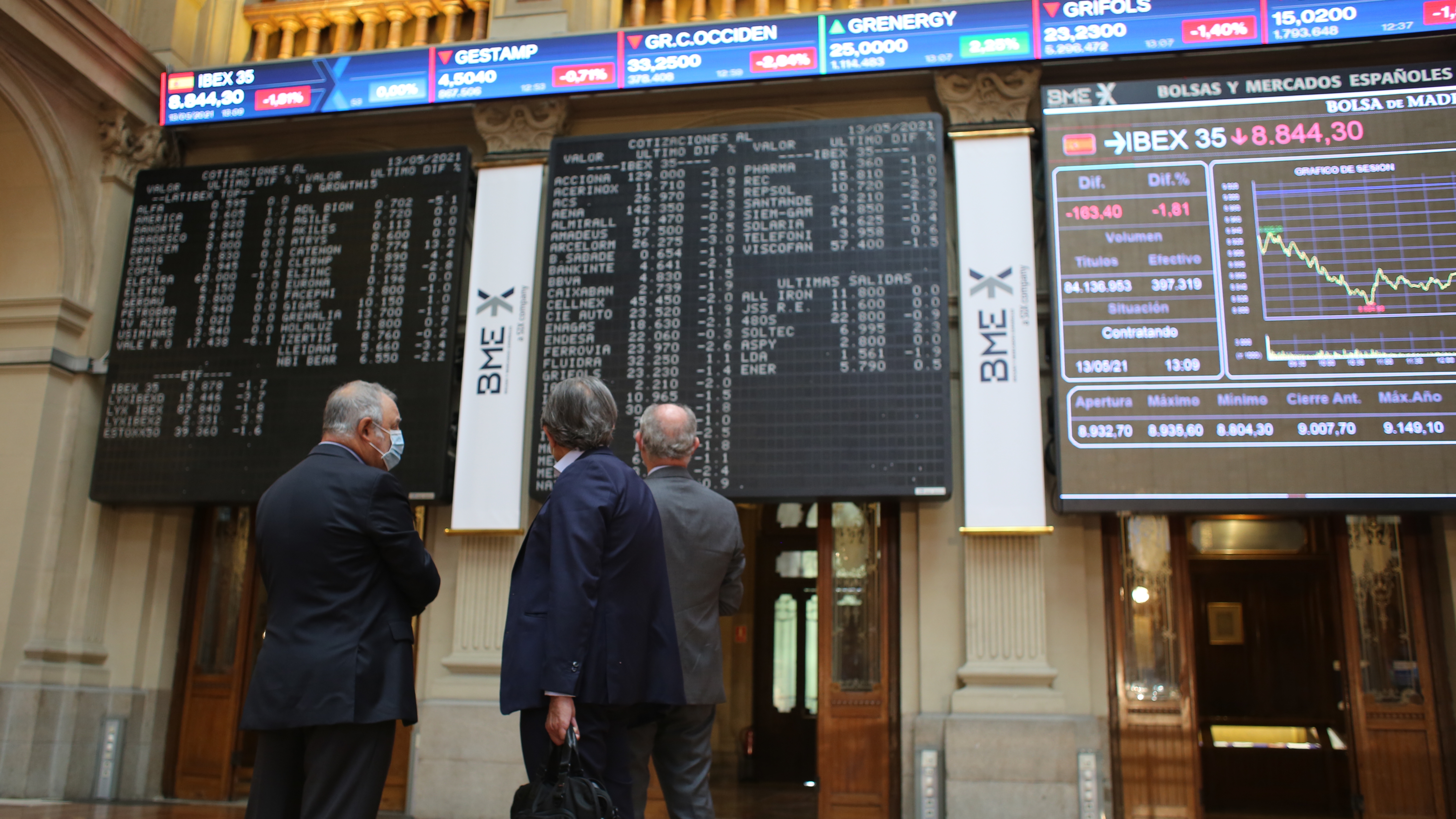 Many people dream of winning the lottery, receiving a generous inheritance, making it big on the stock market or having a brilliant idea that will earn them millions, and then living off that income for the rest of their lives through smart investments.

A lucky few do manage to retire early and lead a worry-free life through a sudden large influx of cash, but experts say that for everyone else, it should also be possible to live off their available capital if they invest it intelligently, give themselves time, make sure to diversify and are willing to take some risks.

All experts agree that in order to live off the returns from such investments, it is first necessary to save up a certain amount of “non-necessary” money, meaning funds that will not be required in the near future to pay for housing, schools, health bills and so on. The exact amount depends on each individual’s financial needs. For some, it might be €200,000 and for others it might require €2 million. But the sooner one starts putting savings aside and making periodical investments, the better.

Jorge Coca, the founding partner of the consultancy Wealth Solutions, says that for some people this will require a change in attitude. In Spain, for instance, people have traditionally invested in the real estate sector and also placed their money in company shares, savings accounts and government bonds. But these days housing is increasingly expensive, it requires time, and gross profitability is between 3% and 4%; meanwhile, companies do not always give out dividends, and bank savings accounts are offering practically no interest at all.

The most diversified alternative, he says, is to buy into three accumulation investment funds (which reinvest income rather than making periodical payments) that should also be index funds (which replicate the performance of an entire stock market index and have the lowest fees) and whose weighting (more or less than 15%, 20%, 40%) will be determined by each investor’s need for liquidity.

The first of these three funds, says Coca, should be tied to the money market to bring stability to the capital; the second should be a global fixed-income fund to achieve enough income to at least compensate for inflation. “The third one has to be a global equity fund, which on average could obtain returns of between 8% and 10% in the mid to long term, so that the combination of the three funds would yield returns of 4% to 5%, which is already significant, and depending on the capital it could allow the investor to live off this income.”

Coca underscores that these should all be accumulation funds, and Almudena Mendaza, head of sales at Generali Investments Iberia, agrees. She says that accumulation funds represent 75% of all funds that are commercialized in Spain, compared with 25% which are distribution funds, and explains that they “reinvest earned income, leading to greater returns in the mid to long term.”

With distribution funds, investors instead receive income every three, six or 12 months. The returns on this type of fund can range from a guaranteed 0.5% to 1%, 1.5% or even more than 6% and 7% in the riskier investments. “The upside is that they offer periodic income but the downside is that you have to pay tax on that every year,” whereas with accumulation funds you only pay tax when you take your investment out of the fund.

Mendaza also notes that without taking some risk and placing at least 15% of savings in equity funds, “it won’t be possible to achieve returns of 5% in the mid to long term,” which is the necessary threshold in order to live off one’s generated interests.

Hernán Cortés of the wealth management firm Olea Gestión agrees that living off one’s investments requires annual returns of 5% in the long term. This requires diversifying and breaking with the typical Spanish investor’s strategy of putting 100% into the stock market or 100% into fixed income funds or 100% in the real estate market.” But there are many options out there. Cortés also favors accumulation investments, and multi-asset mixed and dynamic funds for risk-averse investors. These funds, he says, “have it all”: from private and public fixed income and emerging country sovereign debt, to corporate shares, gold and commodities.

“If someone who has money in accounts with 0% interest puts at least half of that into this type of asset, that’s a solution to achieve the right returns in order to live off of it,” he says.