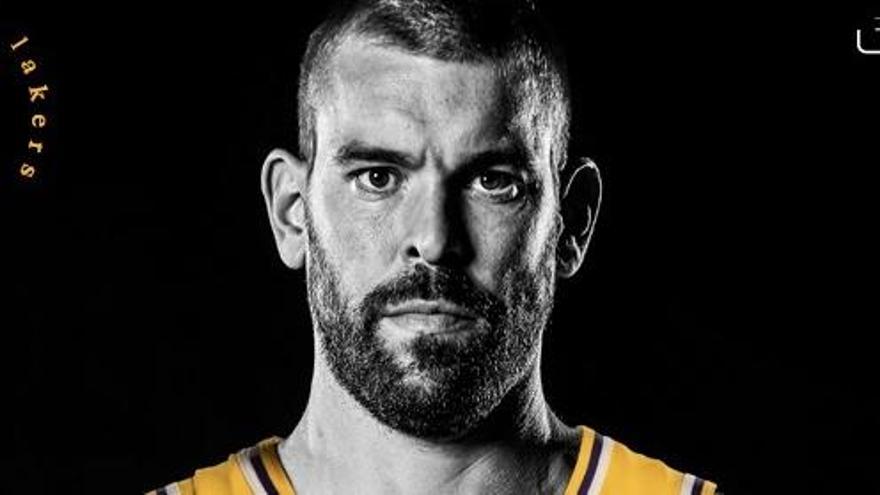 The “business,” as the free agent market is known in the NBA world, made el pívot Marc Gasol and the power forward Serge Ibaka they happened to have been companions just two months ago, with the Toronto Raptors, to rivals, but neighbors, with their new teams of Los Angeles Lakers and Clippers, respectively.

As if it were a preview of the individual duels that both can have, They will debut with their new teams in the game that the Lakers, current league champions, will play against the Clippers, on December 11, which will be the first day of the preseason.

Two days later, at 13, they will meet again in the second game for both preseason, while on December 16 the Lakers, with Gasol, will travel to Phoenix where they will face the local team of the Suns and will repeat the duel on the 18th. to complete the short preseason.

Ibaka and the Clippers will have it easier because they will continue in Los Angeles and they will host the Utah Jazz in their Staples Center field, which will mark the end of their preparation for the start of the regular season.

Again, in the first half of the schedule of the reduced NBA regular season, which will be 72 games, instead of the traditional 82, and will start from next December 22, will feature the third game between the Lakers and Clippers, in just nine days of action, with the Staples Center on stage.

The point guard Ricky Rubio, who also makes his new team by transferring from the Suns to the Oklahoma City Thunder and then returning to the Timberwolves, where he began his professional career in 2011, will be the third Spaniard to debut in the preseason when the December 12 the Minnesota franchise receives the Memphis Grizzlies at its Target Center field.

Along with Rubio will also be his compatriot power forward Juancho Hernangomez, teammate with the Spanish team, and now also with the Minnesota team.

Hernangomez’s older brother, Willy, will be the last Spanish, of the five that are currently included in the rosters of the 30 NBA teams, make his debut in the preseason.

He will do it as a visitor, on December 14, with the New Orleans Pelicans, the new team with which he signed as a free agent for two seasons, after having been in the Charlotte Hornets squad the previous one, his second team since that in 2016-17 he reached the New York Knicks.

The five Spanish players will have made their debut in the new regular season on December 23, on the second day, after the Pelicans face visitors to the Toronto Raptors, which will have as provisional headquarters in Tampa (Florida), due to the coronavirus pandemic, which prevents the crossing between Canada and the United States.

While the local Timberwolves receive, that same day, in their field at the Target Center to the Detroit Pistons.