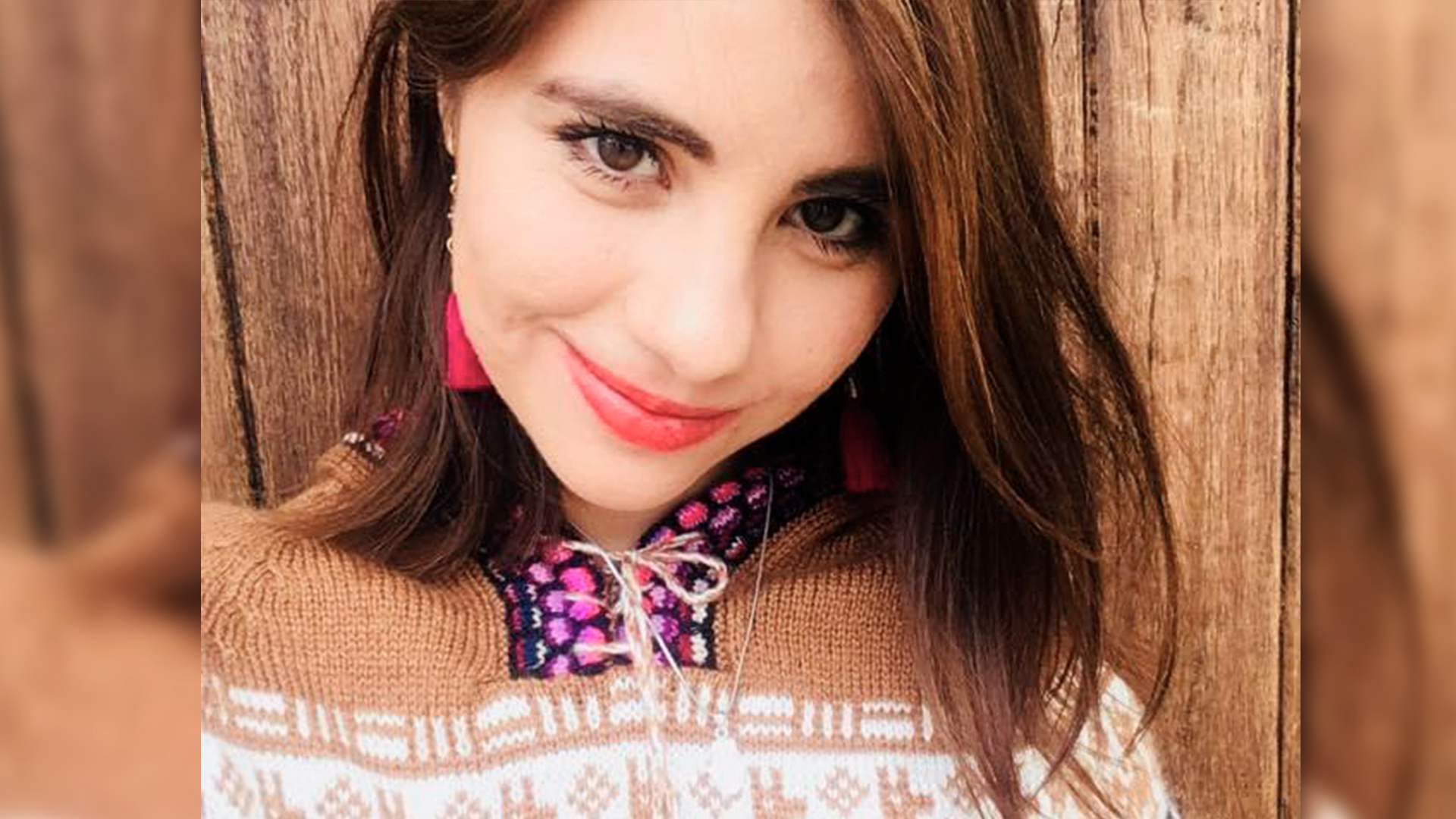 When he got to the little room that the health center had provided him to live in, he knew he didn’t have to be there. Four gray walls, no bed, no bathroom, or any other sign that made him feel like it was a home. There were roaches roaming the ground and to go to the toilet I had to cross a vacant lot and share it with other co-workers. Mariana Sánchez, 26, wanted to run away from there. She was alone, with hardly any ability to communicate, because the telephone and internet signal did not reach this space attached to the clinic of a rural municipality in the middle of the Lacandona jungle (Chiapas), where she was going to work for a year as a trainee doctor . And in that abandoned corner of poor Mexico, a colleague began to harass her: “That was hell,” her mother, María de Lourdes Dávalos, recounted by video call.

This Friday the body of Mariana appeared hanging from a rope in that room of terror. Neither the authorities nor the family’s lawyer can explain the details of his death. Dávalos does not have, six days later, the investigation folder or the minimal advances that the Prosecutor’s Office has carried out, which from the outset closed the case concluding that it was the young woman who decided to take her own life. Now faced with social pressure, the folder has been reopened and a possible femicide is being investigated. And in her mother’s head as she approaches that night there are only more doubts. And one single certainty: “Mariana did not commit suicide, they killed Mariana,” Dávalos tells this newspaper.

Sánchez did not choose that destination. She was born in Mexico City and from a very young age she lived with her grandparents in the Chiapas capital, Tuxtla Gutiérrez, from where she studied as a Surgeon at the Autonomous University of Chiapas (UNACH). The last year of university, she did an internship at a public clinic in Monterrey, a few hours from her mother, Saltillo (Coahuila), who had moved to this city in the north of the country looking for work as an architect. His next step consisted of social service prior to beginning his residency, a job for which he received a scholarship of 3,000 pesos a month (about $ 150). By public competition, according to the average of his career, Sánchez finished in the health center of Nueva Palestina, an indigenous community in the municipality of Ocosingo (Chiapas), in August.

“Shortly after being there, she told me on the phone that a person was harassing her, a fellow doctor who was increasingly insistent,” says her mother. He could hardly communicate with his daughter, who was having a consultation in the morning and when she left the center she was left without a signal. But he had promised that he would request a transfer from the clinic director.

In October or November, he does not remember the exact date, his daughter sent a message to a friend: “That subject had forced the door of his room, the nurse with whom he lived was not there. And the guy got in. She had climbed onto her bed while she slept, tried to grope her. She resisted and fled, ”says Dávalos. Her mother admits that it could have been worse than what her daughter told her on the phone, but she did not want to worry her. Since then, Sánchez met with the head of the center and told her what happened. “He even submitted a resignation because of what had happened. But she was not accepted, they told her they needed her there. They brought him some tamales and told him to take a few days off to overcome the trauma, ”says his mother. The health and university authorities of Chiapas have sent a statement denying that they were aware of a case of sexual abuse.

Going back was martyrdom. Dávalos was concerned that if the medical colleague who was harassing her was fired, he might get revenge on her. “I insisted that she quit now, but it was urgent for her to finish her social service and start working as a doctor. He waited months for a transfer that never came. Nobody paid attention to him ”, remembers his mother. The partner had been changed shift, but hell continued.

The day before his death, on Thursday, January 27, Sánchez had his suitcases packed in the office. He was going to go, like every weekend, to his home in Tuxtla. Her mother remembers the last conversation with her daughter: “I was in a hurry. More than normal. She was in a great hurry and I noticed her very distressed. He answered me crying. She insisted that they were harassing her and that she was going to look for the director again. We agreed to talk again when he finished his work, but I couldn’t. I don’t even know if it was that night or the next morning when they killed her. “

On Friday around 11 in the morning, a friend of Sánchez called her mother. It was not the Chiapas authorities or a doctor who gave him the news of his daughter’s death. Her friends had found out about what happened long before her mother. He bought a plane ticket to the south of the country and after a trip of more than eight hours, between transfers and stopovers, he landed in the capital of Chiapas. His daughter’s body was handed over to him the next morning. “I did not want to open the coffin. I couldn’t see her. I only spent about 20 minutes with the coffin closed. I couldn’t handle anything else. Now I wonder what she should have done, why they were in such a rush to get her away. At that time I was not aware of anything, “says Dávalos exhausted.

That same day, Saturday, his daughter’s body was cremated. Dávalos insists that she did not sign any consent to cremate her, nor does she know if anyone in her family did. Incinerating a corpse after a violent death, even if it is a suicide, goes against the basic protocol mandated by the Federal Code of Criminal Procedure. And these days in which the outrage over the death of Mariana has escalated to the national public debate, the Prosecutor’s Office reopens the case as femicide without counting on the body. The first necropsy yielded little data on death, but pointed directly to suicide. The mother’s private lawyer is looking for other clues these days to prove this new hypothesis.

Mariana’s case has become the new face of the tragedy of femicides in Mexico. Although the case is still open and the causes of his death are still unknown, the country is once again faced with sexist terror a thousand times counted in this country. The young woman reported what was happening to her immediate managers and no one did anything to protect her. The cremation of the body makes an expert investigation of what happened that night more difficult. And the case of this doctor peers into the dark labyrinth of impunity that is growing strong in a country with more than 10 women a day murdered and less than 90% of the cases resolved.