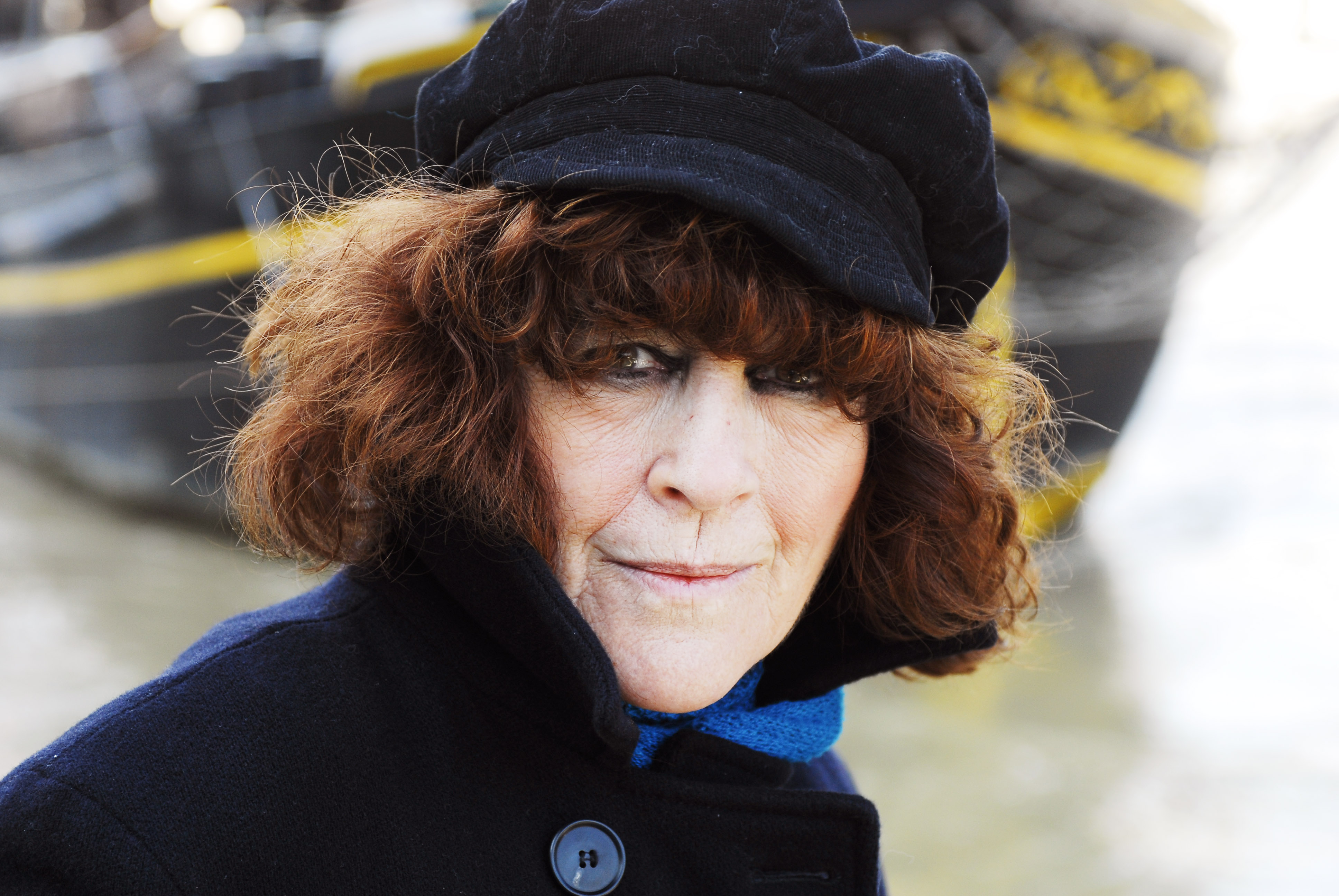 What happens when you’re a working-class writer, says Marie-Claire Blais (Quebec, 81), the titanic teacher of Margaret Atwood and Emmanuel Carrère, is that no one understands you. Especially if you start publishing very young. Think of Rimbaud. Meeting Verlaine saved him, ”he adds. She, the daughter of a very poor family in French-speaking Canada, who had studied as a child in a convent and who began working as a secretary at the age of 15, was helped by Jeanne Lapointe, the first woman to teach Literature at Laval University , the one in Quebec. Lapointe encouraged her to write her first two novels, which she published at age 20 and 21. They were both dealing, with wild irony, about how difficult it is to be a writer when you are extremely poor because your family is working class. The protagonist was her and she was not.

Because his has always been the fictional autobiography, hence a fundamental influence on Carrère’s work. “I don’t feel like a pioneer of anything, I just feel like a writer with her own conception of the world.” She is in Key West, Florida, in her little house in a writers retreat where today she is the only writer. “I would be very lonely if it weren’t for my three cats,” she adds. His relationship with the United States has been very close since he began publishing. At the age of 24, he received a Guggenheim Fellowship — Edmund Wilson, the renowned critic, acted as godfather when he discovered how blatantly hypnotic his prose was — and moved to Cambridge. Soon he settled in a small town in Massachusetts and fell in love with the painter Mary Meigs, who was dating another writer, Barbara Deming.

The ardently free narrative voice of However, (Literatura Random House), the first of his novels to be translated into Spanish, it has something of the one for whom life away from home —away from the claustrophobia of lack of resources— consists of letting go. Meigs, Deming, and Blais were together for six years, in the late 1960s and early 1970s. “I don’t know if Renata has much of me,” she comments about the protagonist of However,, a woman who stays in a luxury hotel, on the Gulf of Mexico, and is invaded at all times – as if she were a timeless universe – memories of a lumpen past, which do not fit at all with the present of wealth, in every way, in which he lives. “I think it is inspired by many of the women I have known throughout my life. He does not take his freedom for granted, he tries to invent a form of his own freedom ”.

However, It is the first installment of a cycle of 10 novels that the writer composed over 20 years, and that aims to photograph the life – past and present – of a handful of characters so close to the author that they are actually made of pieces of herself. “I suppose that we writers betray ourselves through the characters we create because we are everywhere,” he says. How did he come to create that paradise, also stylistic, in which the reader lets himself be rocked by life without pause, but without haste in that hotel, chiseled by a prose without points, but many commas, 26 years ago? “When I think of the way it is built, I think of the sound of the waves, and what I see is not an island, but the world in miniature. With its beauty, its fatality and with all its imperfections. It is a stage through which contemporary society parades, its racism, its prejudices. Condemned or not, everyone in there celebrates being alive, ”he replies.

Margaret Atwood has said of her: “I read it when I was 19 years old and I felt that I was already late”. Faced with such a statement, smile. “Oh, Margaret is very generous. She is a wonderful writer and a great friend, “he says. “Like Edmund Wilson, he believes that writers should defend each other as if we were family. Something that doesn’t happen often. I think we should make ourselves more visible, especially women. It terrifies me to think about the life of the Brönte sisters, who were always so alone, and at the same time hidden, ”he adds. Literature, she says, has accompanied her all these years, but “in an intimate and at the same time lonely way.” “I write to investigate the human condition, to understand each other. Today we have endless atrocities to denounce as writers. Renata is not a passive character ”.

And it is not because “it is there, as were the protagonists of my first novels, to reflect and act on what is not right. He is aware of the cruelty of the world ”. “If this series of novels shows something, it is in what way we have become more and more aware of the horribleness of the world. It is so. Our awareness of injustices is deeper every day, “says the writer who has been, says,” since 1963 “trying to offer” an impressionist vision “, literary speaking,” of the United States. ” “From the beginning I have found it to be an exciting place. Yes, there is violence, but I also see extraordinary courage, and an urgent need for things to change, as is happening now that Trump has finally disappeared from the map, ”says the one who has been a candidate for the Nobel Prize on more than one occasion. .

Today she does not consider herself a working-class writer and, in fact, she has never considered herself. “I’m just a writer.” You have written the 11th installment of the cycle that started with However, but he considers that it can be read as a book “completely alien to the series”. It bears by title Little Ashes or the capture —Little Ashes or the catch– and deals with “racial tension”. And this is so because what he has tried, from the beginning, “is to capture the pulse of the present” in the US “It is not a realistic vision, it is the vision of a writer, it is the world deformed by fiction.” And in one in which the past cannot help but permeate everything. “The past always goes with us. You can’t write about racism without looking back at slavery at some point. That’s what I’m doing”. Outside, the birds sing, take aim. It’s a good day in that writers’ corner in Florida where only she is now.