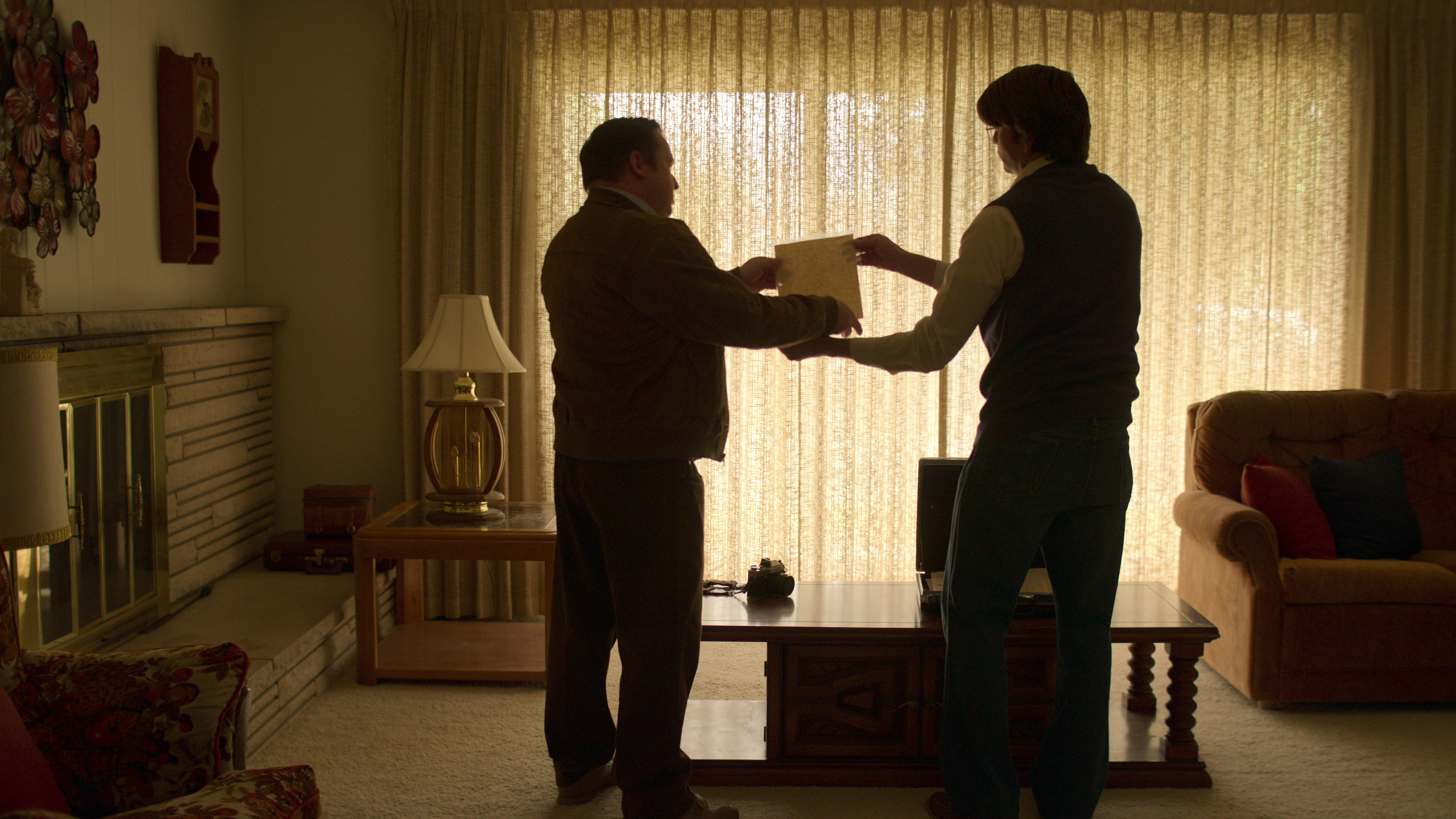 If something appears true and is accepted as true, it becomes true. That maxim – in which it resonates The man who killed Liberty Valance, because of the fact that in the West, when legend becomes fact, legend is printed – was what led Mark Hofmann to say of a former associate of his who never knew he was working with the Messi of document forgers ancient. He tells it in the documentary Mark Hofman: a forger among Mormons, premiered on Netflix last week. Hofmann made papers attributed to more than a hundred historical figures, from Mark Twain to Abraham Lincoln, and specialized in documents on Mormon history, until, in the mid-1980s, his lies led him to a dead end. and, like Jean-Claude Romand, another king of impostors that Emmanuel Carrère outlined in The adversary, to murder.

To Hofmann and his crimes Simon Worrall dedicated an exhaustive investigation and a book, The poet and the murderer (Impedimenta). He was the murderer, and the poet, Emily Dickinson, of whom he forged a poem. The documentary is not based on Worrall’s book – it is not the only one on the subject – and, in fact, the story of that supposed manuscript of the writer that Hofmann created from scratch and sold at Sotheby’s for $ 20,000 in 1997 When he had already been in prison for more than a decade, it hardly took up a sentence. The Netflix series focuses on the Mormon plot: Hofmann began to produce documents that questioned the very foundations of the Latter-day Saint Movement, its origins, and that for that very reason made the Mormon Church tremble, until the impostor was unmasked.

The documentary, about three one-hour chapters, misses what was the sharpest edge of Worrall’s book: the parallelism between Hofmann, raised as a Mormon and who lived as such despite professing an atheism from his teens that he maintained. in secret, and the founder of Mormonism, Joseph Smith, whom Worrall also portrays as an impostor. A parallel taken into account by Hofmann himself, who also considered Smith a master of manipulation.

At age 17, Smith recounted that an angel named Moroni led him to some golden tablets that told of Jesus Christ’s visit to America after his resurrection. The book of Mormon it is supposed to be Smith’s translation of those plates. Several documents that appeared in the hands of Hofmann in the early 1980s questioned key aspects of that founding account. The best known of these papers was the Salamander Letter, a kind of apocryphal gospel in which the angel was replaced by the magical amphibian of yore.

The documentary explains that, but stays in the tremors caused by the letter and gives up digging further. It does not count, as Worrall did, that the megalomaniac Smith, rapist and abuser of minors, was engaged in divination with crystals and the search for treasures, as this sacrilegious text by Hofmann does reflect. Nor does it recount that the ancient papyri that Smith claimed to have translated in the Book of Abraham, another of the canonical texts of Mormonism, they were Egyptian and their translation does not correspond to what he wrote. Nor that the prophet came to create an illegal banking system and issue a Mormon currency, with nothing behind it to support its value. Nor that his successor, Brigham Young, was accused by the United States Government of counterfeiting currency and that was what motivated the Mormons to leave Nauvoo, the city founded by Smith in Illinois, to settle in Utah, where they founded Salt Lake City.

Hoffman, a compulsive forger since his teens, sought to undermine a religion, or perhaps reset it, with the same tools as its founder. After all, if religions – and nations, as John Ford warned with his print the legend– They need foundational lies, who better than a professional liar to forge them? But none of that is addressed in the documentary, whose directors, the Mormon Jared Hess – until now specialized in comedies, such as Napoleon Dynamite– and veteran documentarian and ex-Mormon Tyler Measom, are very interested in Hofmann and little in addressing these thorny considerations.

There is another obvious parallel: between Hofmann and another illustrious impostor, Enric Marco. In both cases, their activism for a cause they considered just was mixed with furiously personal interests. In Marco, the denunciation and the reminder of the Nazi genocide overlapped with a compulsive desire for prominence. In Hofmann’s, the will to combat a theology and expose the falsehood that sustains it, in addition to egomania, was combined with an unbridled profit motive. Both cases exemplify not that the end does not justify the means, but that when they consist of deceptions, they only work until they catch you. If no one does, the imposter still becomes a founding father. If not, what happens to Marco and Hofmann: the former’s lies are gasoline for deniers; the fabrications of the second, and the rest of the crimes he committed, far from inspiring any filmmaker willing to question the debatable foundations of the Mormon faith, have only provided for a documentary more inspired by the crime scene.