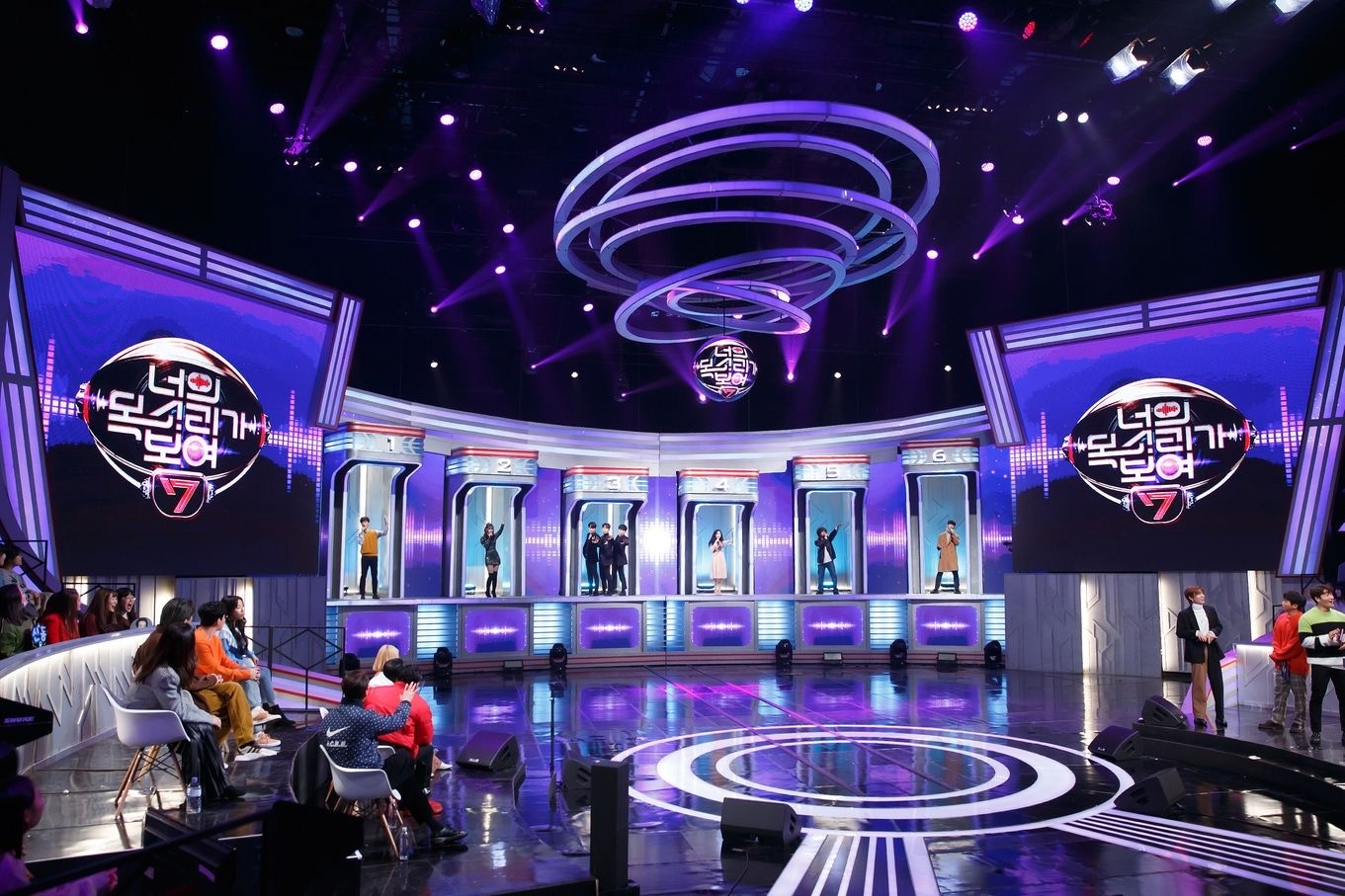 A giant prawn appears on stage to sing a hit by C. Tangana, Beyoncé or, perhaps, Manolo Escobar. And behind the costume there is a famous hidden. What seems like a dream impossible to decipher by psychology is the real premise of Mask Singer: guess who sings, which premieres this Wednesday (22.45) Antena 3. Fremantle Spain and Atresmedia Televisión have adapted what is the most viral and lysergic South Korean export since Gangnam Style by PSY. If entertainment on the small screen is to escape reality, the network’s new bet seeks to take this television mantra to levels never seen before.

Javier Calvo and Javier Ambrossi, responsible for the series Poison Y Paquita Salas, the singer Malú and the comedian José Mota form the group of researchers that will try to decipher, with Arturo Valls as master of ceremonies and the relative help of ambiguous clues, who is behind the 12 masks that compete in the program. Among them, there will be an octopus, a peacock and a blue poodle. In each installment, one of the participants will reveal their identity. “This type of program-event is what free-to-air television needs right now. It’s one of those things that you have to see live if you don’t want to be told ”, warns one of the detectives, Javier Calvo, about a space that is designed to be consumed with an eye on social networks.

Very few people from the production company and the chain knew the list of masked singers at the time of recording the program, so we will see the jury of experts place week after week at the same level as the viewer, sharing the same uncertainty. It is not easy for him to solve the mystery. Almost anyone can be found behind the costumes. Maybe he’s an old music glory with millions of records sold or an active sports star. He may be a retired politician or the supporting actor in a dinner soap opera.

“One of the things that hooks the contest is that it is alive and creates a constant tension. Curiosity almost took our lives for us. By the third week, we couldn’t wait to find out who was the sunflower or the shrimp ”, laughs José Mota, who confesses to having been the most risky of the four with his theories.

The format, one of the most successful of the decade after being broadcast in more than 40 countries, is placed halfway between the talent show classic western and asian fever for the cosplay and anime. With these ingredients he triggers what science defines as one of the basic springs of laughter: incongruity. It has already achieved memorable and surreal moments in its international editions. Former Alaska Governor Sarah Palin has rapped dressed as a bear, rebel Mikey Rourke has dropped out of the contest breaking free of his furry, warm Gremlin mask and one of the Hollywood superheroes, Ryan Reynolds (Deadpool), has performed the ballad Tomorrow under a childish unicorn costume.

During the first four galas of Mask Singer: guess who sings, the hidden celebrities will be divided into two groups with six participants in each. They will face each other two by two. The winner of each duel will move on to the next phase, while the loser will be at risk of elimination. The least voted masks will sing again in a final challenge to know the participant who must reveal their identity. From the fifth gala, the two groups will unify and begin to compete with each other to achieve the winner’s trophy: the golden mask.

Costume design is one of the keys to the show, but so is the delivery of its contestants. “At first you think that you are not going to feel empathy with those dolls, but from the first gala you already start to fall in love with one of them and have your favorites. The participants have created their characters so well that often when they remove the mask, you don’t expect to find the person you meet. The viewer is not going to give credit ”, points out Javier Ambrossi, who defends that the casting Spanish is much more powerful than the American edition. “In addition to people who are going to have fun, we will see celebrities who are looking for a second chance or who want to reveal their unknown talent for music. And there are some cases so surprising that we still don’t understand why they have gone to Mask Singer. There are people who had never participated in proposals of this type. They tell us that they feel free to be hidden under the disguise and that they pass it off like children ”, the three detectives advance, with a certain feeling of envy.

For them, the real effort to carry the project forward has fallen on the producer, which, in addition to applying strict security measures to prevent the identities of the participants from being leaked, has had to face health prevention to protect the entire team in times of coronavirus. “That I have been able to get ahead with a challenge like this seems very encouraging to me. It is a sign that, if we work together, we can continue to achieve goals and avoid absolute drowning. Guilty pleasure? “Unlike. Mask Singer it’s a necessary pleasure right now. People crave, in the face of so much suffering, to be able to enjoy themselves ”, Mota points out. “We will have to spend a lot of time at home in the next few months, so we better have a good time there,” concludes Javier Calvo.