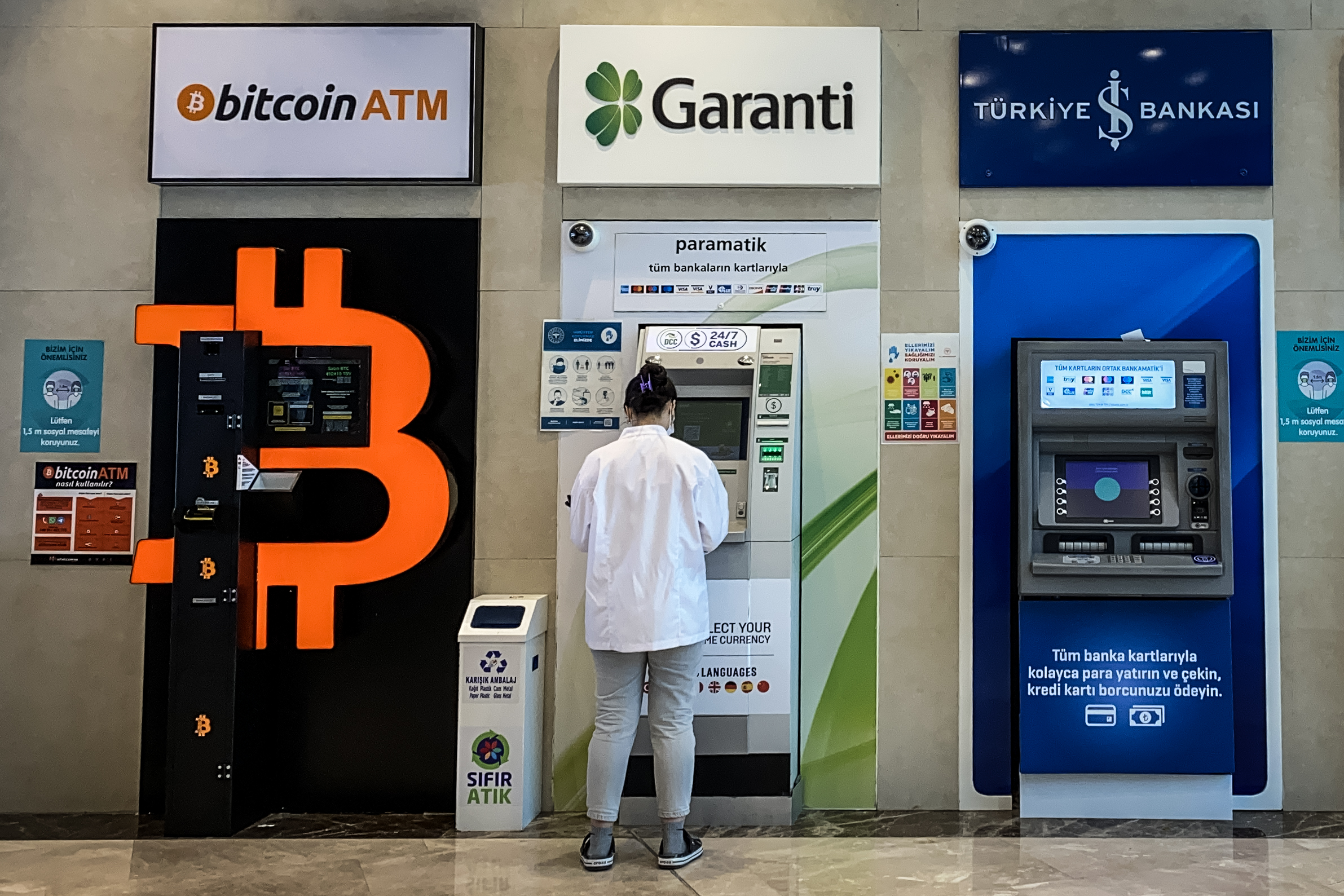 The boom of cryptocurrencies in Turkey has been expensive for many savers. The cessation of operations of the digital currency exchange platform Thodex has left tens of thousands of investors in the lurch – up to 391,000, according to Turkish media – and could have led to losses of hundreds of millions of euros. Thodex founder and owner Faruk Fatih Özer has left the country, but the company said in a statement Thursday that the closure is only temporary and that all customers will get their money back. The Turkish justice, meanwhile, has ordered an investigation and the police have searched its headquarters in Istanbul.

Since 2018, the lira has lost 55% of its value and inflation has skyrocketed. As the government has increased taxes on currency purchases, many Turks have started to focus on cryptocurrencies to avoid losing purchasing power, especially in recent months, when the firing of the central bank governor put the Turkish currency back. on the path of depreciation. According to data cited by Reuters, cryptocurrency trading between February and March in Turkey amounted to almost 22 billion euros, 30 times more than in the same period of the previous year. Last Friday, in an attempt to cool the market, the central bank prohibited the purchase of services or products with bitcoin, although not its use as an investment product.

Businesses related to bitcoin and other cryptocurrencies have appeared everywhere. The major platforms advertise on television and sponsor some of the most watched shows in Turkey. Thodex started up in 2017 and, among the fifty similar websites in the country, it had become one of the most visited websites thanks, in part, to its large advertising campaigns on social networks, with the participation of famous Turkish actors and the raffle of Porsches among their customers. The founder had appeared in photographs, among others, with the Foreign Minister, Mevlüt Çavusoglu, which gave him an air of respectability (although the minister’s office was quick to assure on Thursday that he does not know him at all and that he only accepted receive it at the request of the son of a deputy of the ruling coalition).

Thodex users had been struggling for several days to redeem their cryptocurrencies and withdraw their positions. On Wednesday 21, the platform stopped operating although, according to an announcement by the company on Twitter, it was a temporary closure for six hours “for maintenance work” and “to solve the problems” that customers had been suffering for several days.

The next day, in another statement, the company announced that the closure would be extended for four or five days. However, shortly after, a photograph of Özer at Istanbul International Airport emerged, from where he had flown to Thailand two days earlier, according to some media; to the United States, according to others.

“The web is completely inaccessible and customers have panicked. We have filed a criminal complaint, ”Oguz Evren Kiliç explained on Twitter. This lawyer, who also represents some of the victims, said that the intervention of the accounts of Koineks, Thodex’s parent company, has also been claimed: “We estimate that 2 billion dollars have been lost. It is the largest case of fraud in the history of the republic ”.

For now, the Financial Crimes Investigation Committee has blocked Thodex’s accounts and the Prosecutor’s Office has opened a criminal investigation. Police officers searched the company’s headquarters on Thursday. The thirty employees that Thodex has had not come to work, according to Turkish televisions

In a statement on social networks, the young businessman explained that he has traveled “abroad” to “hold meetings with investors”, without specifying where he is or who the investors are. His objective is, he said, to change the technological structure of the platform to avoid “cyberattacks” such as those that occurred in the past and to which he blamed the strong fluctuations in recent days. In addition, he said that, of the almost 700,000 users that the platform has, only about 30,000 are active and the value of their investment is much less than the 2,000 million dollars that have been shuffled.

“With these infundies they are hindering the attempts to maintain the commercial life of this company, whose market value is about 40 million dollars,” Özer said in the statement, in which he promised that he will return and that no one will lose their money. On the other hand, a lawyer for the company quoted by the Habertürk channel argued that it is “a liquidity problem”, which is added to the different explanations that the company has given throughout the week.

The platform scandal occurs in the midst of a crisis situation that Turkey is going through, whose government is strongly criticized for the economic management it has made in recent years. The opposition, for example, denounces that the central bank has burned almost all of its foreign reserves after selling them during the last two years in an unsuccessful attempt to maintain the value of the Turkish lira.