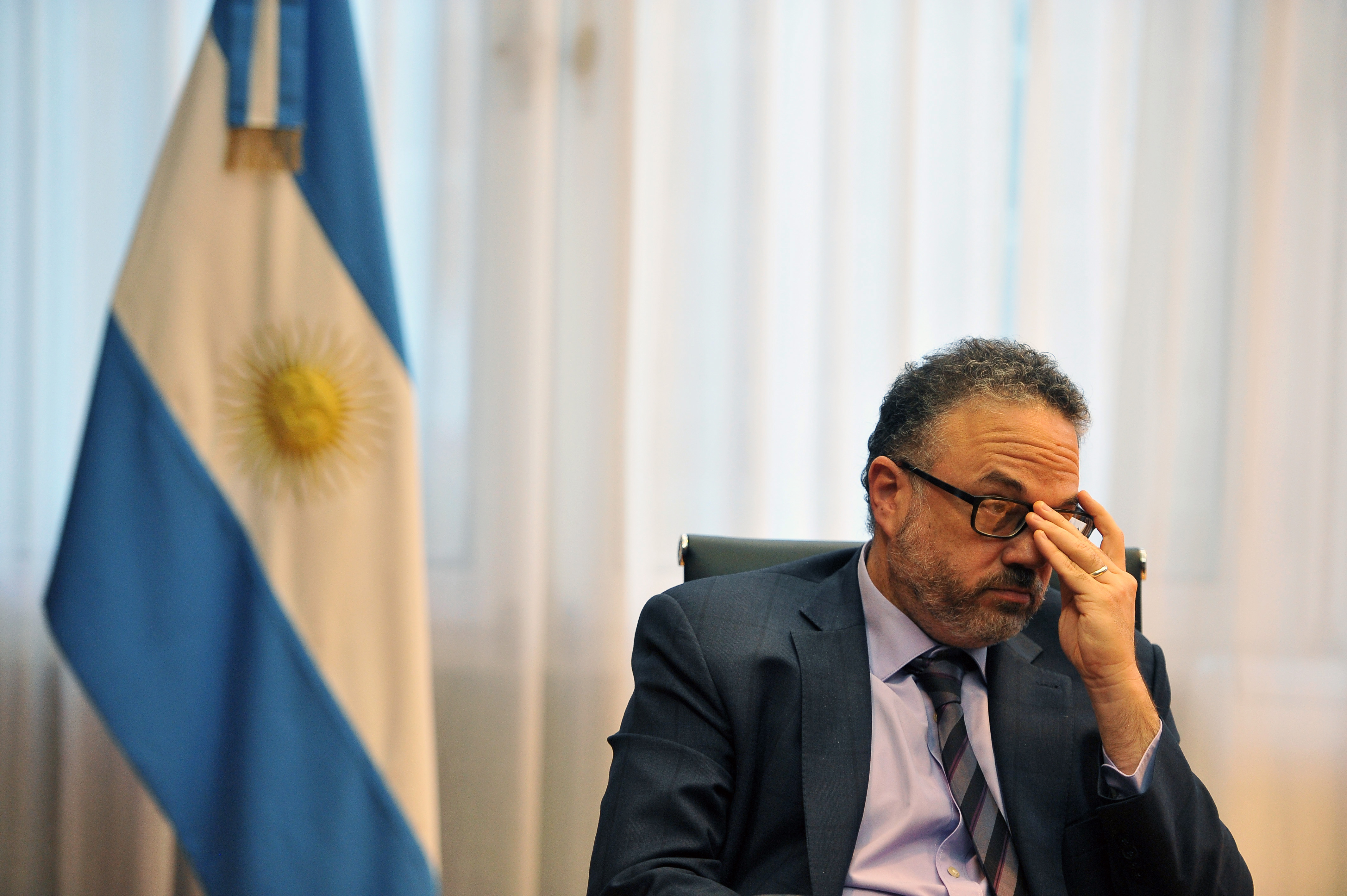 Matías Kulfas, Argentine Minister of Productive Development, admits that Mercosur is going through “a moment of tension.” Partners such as Uruguay or Brazil want more flexibility and lower external tariffs and the last meeting of the organization, a few days ago, concluded in a tense way. “It is not true that Argentina refuses to reform Mercosur,” says Kulfas, during an interview conducted in his ministerial office. “We want a reform, but with time and in a pragmatic way. The idea that reducing tariffs modernizes everything at once is pure ideological dogmatism ”.

Answer. Yes, we will make the exchange restrictions more flexible when it comes to large investments, exceeding one hundred million dollars, in export sectors such as mining, energy or agribusiness. When we got to the government, the so-called “stocks” already existed. We suffered a crisis in the balance of payments, one more in our history, added to a problem of over-indebtedness. Now we want the export sectors to be able to have foreign exchange. We don’t like restrictions but we have no alternative, given the scarcity of dollars. The new tool goes in the direction of opening the “stocks” and we hope that when exports improve we can continue to advance along that path.

P. “We have to live with what is ours,” President Alberto Fernández once said, referring to reducing imports.

R. The president does not have autarkic or nationalistic ideas. Think of the international integration of the Argentine economy and think of Mercosur. What the president raises is the need to get out of a model focused on financial speculation to bet on production and work. We want to promote foreign trade and receive foreign investment. It happens that the starting point of our Government is very complicated, with a great macroeconomic crisis and the pandemic.

P. Its partners in Mercosur criticize the high external tariffs (14% on average) and want to freely establish trade alliances with third countries.

R. It is not true that we do not want to change anything in Mercosur. We proposed to our partners a modification of the common foreign tariff and we were very ambitious: we proposed that in about 1,800 lines the tariff be lowered to 0%. What happens is that our gaze is pragmatic. The first thing is to give coherence to the tariff structure, which has become old because it was defined in the mid-1990s. You have to modernize. The question is how. The idea that reducing tariffs modernizes everything at once is pure ideological dogmatism. It is necessary to discuss in what proportion they are reduced and in what lines they are maintained. That takes time. In Argentina we have experience with these things, at various moments in our history we made ideological decisions, we reduced tariffs and we opened our financial structure, and we ended up with a crisis in the balance of payments. That is why we are cautious.

P. Will tempers calm down in Mercosur?

R. We bet on it. Mercosur is a good project and problems are solved through dialogue. In any society there are good and bad moments, and in Mercosur this is a moment of tension.

R. We are moving towards stability. We have achieved more reasonable maturities for private debt and are now negotiating with the International Monetary Fund. The budget law provides for a reduction of the deficit. We are picking up growth, even higher than before the pandemic. The situation is normalizing, despite all the difficulties.

P. Controls on the prices of thousands of products have been extended until May. Many manufacturers complain that their inputs go up. And inflation has risen again.

R. Inflation is an additional problem. It reached 53% in 2019 and we were able to reduce it to 36% in 2020, but at the end of last year the prices of raw materials began to rise worldwide and we, like other countries, were not able to absorb that “shock” with exchange rate policy or other tools. We had to impose the maximum price mechanism, which does not mean a price freeze. It is true that many inputs rose and that affected the profit margin of the manufacturers. The problem exists. We want to end the maximum price mechanism, but without causing an inflationary pull.

P. What effect can demands such as that of the powerful Truckers Union, which asks for compensation for the entire workforce when a company changes owners, can have on potential foreign investors?

R. We maintain a permanent dialogue with the production and labor sectors and in recent months, despite the crisis, we have hardly suffered union conflicts. Of course, there are things we don’t like. For this reason, in the case that you cite, the Ministry of Labor issued the mandatory conciliation. We do not share the initiative of the Truckers Union because we do not endorse the abuses, neither from one side nor the other. The international investor must see in Argentina the same as we see, an enormous potential in natural, industrial and human resources. Investors naturally crave predictability and macroeconomic stability. The Government also yearns for them.

P. Does the complaint against the previous government for borrowing from the IMF help predictability?

R. The president has outlined a clear line of work: faced with a problem of over-indebtedness, dialogue and agreements are required. That is the line regarding the IMF. In between, of course, there is political debate. The reality is that the previous government’s agreement with the IMF is extremely striking, because it was the largest loan in the organization’s history and, above all, it was useless: it neither stabilized the macroeconomy nor financed development plans. Faced with this, some sectors have raised the need to carry out additional inquiries through the courts. All this does not mean that we will not pay. But it is necessary to pay with resources generated thanks to growth, not with the classic adjustment programs applied by the previous government.

Subscribe here to the EL PAÍS América newsletter and receive all the informative keys of the present time of the region.