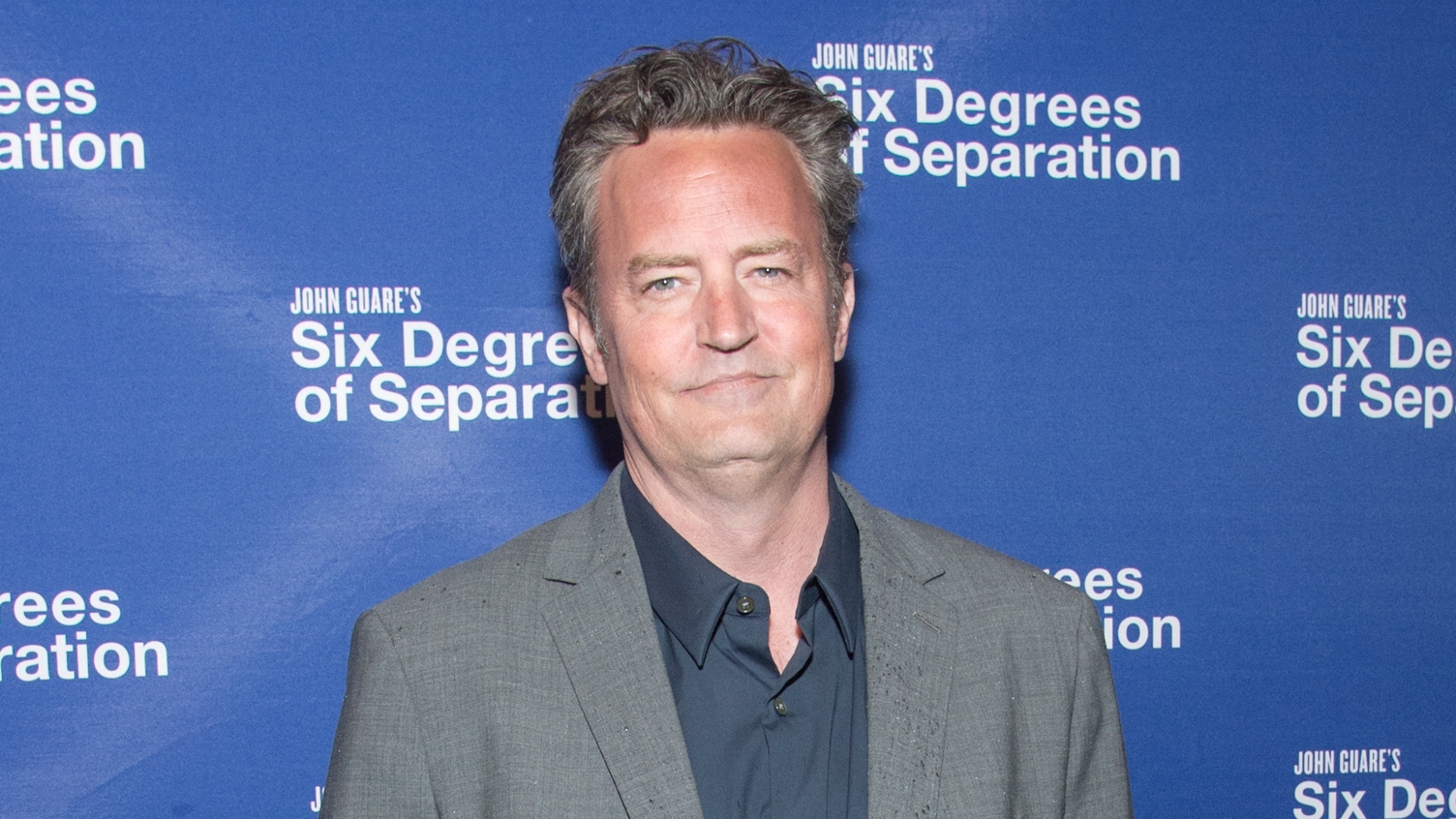 In a scene to remember Friends, the characters of Monica Geller and Chandler Bing were engaged in a dark room filled with candles. That “yes” marked the consecration of one of the main romantic plots of the series and the way to the end of the ironic character’s single status. A step that the actor who gave him life, the Canadian Matthew Perry, was on his way to take … until today. The popular interpreter confirmed this Tuesday to the magazine People the end of his relationship – and of his engagement – with Molly Hurwitz, the 29-year-old literary agent with whom he had been in a relationship for two years. An announcement that comes just a week after his appearance in the reunion of the historic series has set off alarms about his state of health.

“Sometimes things just don’t work out. And this is one of them. I wish Molly the best. ” With these statements to the magazine People, the 51-year-old actor has confirmed his break with Hurwitz, outside the world of acting and with whom he got engaged in November 2020. Then, also in the same publication, it was the actor himself who confirmed the future link. “I have decided to commit myself. Fortunately, I am dating the best woman on the face of the Earth right now, “he said.

The end of the relationship comes after Perry’s attitude in the reunion chapter of Friends has elicited comments about your health. In the episode, which premiered in Spain on May 27, the Canadian interpreter was subdued and barely made use of his usual wit and irony, something that characterized the character he gave life to over ten seasons, Chandler Bing. Even at one point, during a short speech, Perry showed difficulty speaking. An attitude that did not go unnoticed by the fans of the series and gave rise to all kinds of speculation, forcing producer Kevin Bright to comment on the matter. during an interview with The Hollywood Reporter. “It was great to see you again. What people say is what people say. I have nothing to say about it, except that it was great to see you. I think he is very funny in the episode. But yeah, I think it’s okay. He seems stronger and better than the last time I saw him, ”Bright responded about it.

In relation to Perry’s attitude at the reunion, the British tabloid The Sun published a few days ago that it was due to an emergency dental procedure which would have taken place the same day as the recording. “It was said that it had an impact on his well-being and how he felt,” a source told the British newspaper. “Obviously nobody wants to record after a medical intervention, but it happened,” he added.

The artist has repeatedly undergone rehabilitation due to his addictions and even declared that he had completely forgotten three whole years of filming. In his early days, Matthew Perry wanted to be a successful actor, but he also craved the fame that accompanied that success. “You want attention, you want money and you want the best seat in the restaurant,” he confessed to The New York Times in 2002.

Had it been celebrated, this would have been Perry’s first wedding, although the actor has a long history of romances. Among them, one of the most notorious was the one who starred with Julia Roberts, whom he met precisely on the filming of Friends and with whom she had an idyll between 1995 and 1996. The list was later joined by well-known names such as Neve Campbell — famous for being the protagonist of the saga. Scream—, Lauren Graham (Gilmore girls) o Lizzy Caplan (Masters of Sex, Chicas Malas). Caplan was his last known girlfriend before Hurwitz.