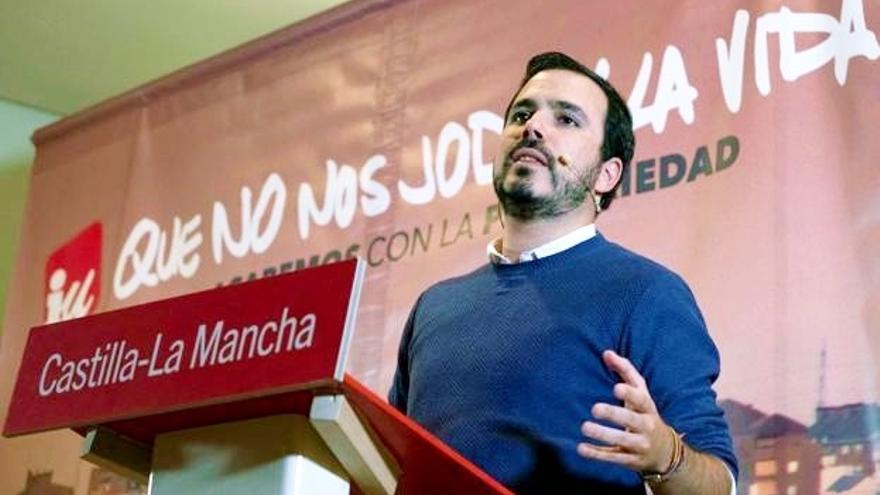 The parties and their social networks are becoming political macro-farms, where many people stall to eat the feed that the leaders and related media give them and then wallow in the slurry that they create and spread uncontrollably against their adversaries. Maybe that’s why politics, this politics, sucks.

It is no longer surprising that those who criticize Minister Garzón for his statements have not read them to them, because for a long time what has been said has not been criticized, but rather the bug, which is supposed to have been able to say nothing good. Nor is it that the mention of a certain industrial animal husbandry system is taken as an attack on the entire livestock sector. Even less so that what is condemned from different spheres from right to left as a policy harmful to the countryside, sustainable livestock and the environment, is now admitted for the electoral pimpampum.

What is truly surprising is that the Prime Minister goes to that opposition trough to further dirty Garzón in the pigsty created there. If you think he was wrong, stop him and say why. Otherwise, have political dignity, stop looking so much in the rear-view mirror to see how the PP reacts, and defend a member of your Government who, moreover, has not said anything different from what your party and yourself have opined about the macro-farms .

Nothing good can be expected from the opposition in this matter, because from the outset they turned macrofarm meat into bait to devour a minister and with him the coalition government. Nothing to discuss a problem as serious as this, which is already a real threat in fields like Segovia, with 1.2 million pigs per 150,000 inhabitants. The important thing is to try to disapprove Garzón in the Cortes, as just another pre-electoral coven in Castilla y León.

Nor can you expect high-mindedness from President Sánchez. He goes from steak to the point, without wanting to stain himself to rescue his minister from the dunghill they have thrown him into … and the socialist ministers helping his master, even if this means cracking the coalition. Perhaps for this reason, cocky socialist barons such as García-Page and Javier Lambán have also targeted political cannibalism.

Politics is ruthless when exercised without dignity. Alberto Garzón is surely a minister because the coalition included him in the Government as a companion animal, but what he said is not enough to tear him apart together, especially when, for a month, even the civil code has recognized that animals are sentient beings, and Garzón, without a doubt, is more hurt by the contempt of the President and his socialist colleagues than by stoning at the hands of those who later go to a farm to take a photo of themselves smiling, blending in with the pigs. The same ones that, after the elections, will continue to authorize macro-farms in Castilla y León.