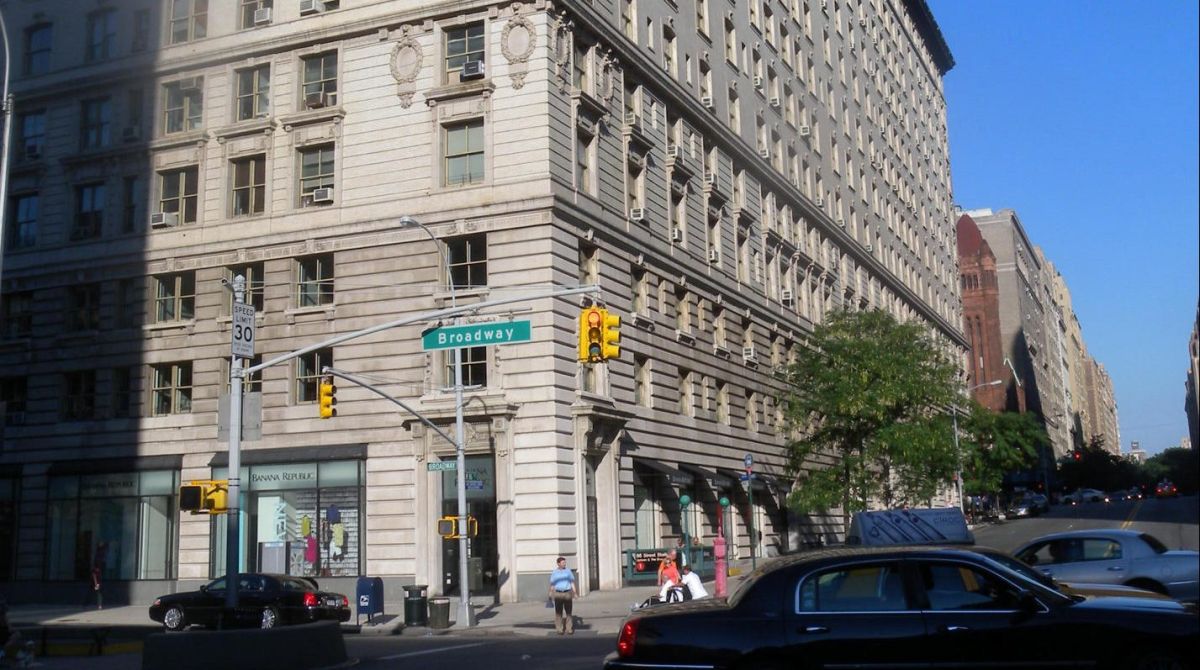 It is common to identify the buildings or locations of movies or series that are located in New York City, or at least try to do so. The series recently premiered “Only Murders in the Building” (“Only murders in the building”) and in it many claim to have detected which is the original building where the series takes place, but is this true?

The series produced and available on the Hulu platform, tells the story of a group of crime-loving neighbors and not in fiction, but real crimes.

“Only Murders in the Building” ends up being a satire, Created by actor / comedian Steve Martin and John Hoffman. This comes from how common series and movies based on murders are today.

The cast of this series has stars like Selena Gomez and Steve Martin himself, among others.

Now, do you think you really have identified the correct street and exact name of the building where these characters seek to discover a crime?

Certainly doing it is impossible, because The series was filmed on a recording set, a studio, and a fictional residential complex was designed that features characteristics of three locations in the city.. One of them is The Belnord, located on the Upper West Side which is in 225 W.86th St.

This large property occupies the entire block, its facade is of limestone and brick. His design was made in 1908 by H. Hobart Weekes of the architecture studio Hiss & Weekes, its construction was carried out by Belnord Realty Company.

Its creation was elaborated from the idea of ​​turning it into a residence with luxury apartments, the largest of its kind in the city. The original 175 apartments were furnished with mahogany finishes and decorated in a Louis XVI style.

The complex has become one of the most significant in New York and is protected as a historic site. It has been home to many intellectuals and stars such as: the Nobel laureate Isaac Bashevis Singer, the actor Walter Matthau, the father of Method Acting Lee Strasberg and the comedian Zero Mostel.

The Belnord is not only imposing due to its large arches or its height, upon entering you can see one of its greatest attractions. The interior part of the residence has a 22,000 square foot patio. In the center of this courtyard, with lush trees and gardens, is an original fountain of the building, restored to its splendor from the early 1900s.

In addition to green areas, residents have at their disposal a two-story sports court, a fitness center with a yoga studio, a children’s game room, an adult game room, and a spacious entertainment room complete with a catering kitchen.

The experience of living in a place like this is very similar to that of a hotel, since for 24 hours the tenants have doormen and staff in general attentive to any request.

The apartments, on the other hand, have a cost that goes between $ 4 and $ 12 million. Among the general characteristics of each one are the 10-foot ceilings, chevron-shaped white oak floors, washers and dryers, wood-burning fireplaces, and Gaggenau appliances.

It is impossible that a place as luxurious as this is not a source of inspiration for the design of fictional settings, as in the case of “Only Murders in the Building.”