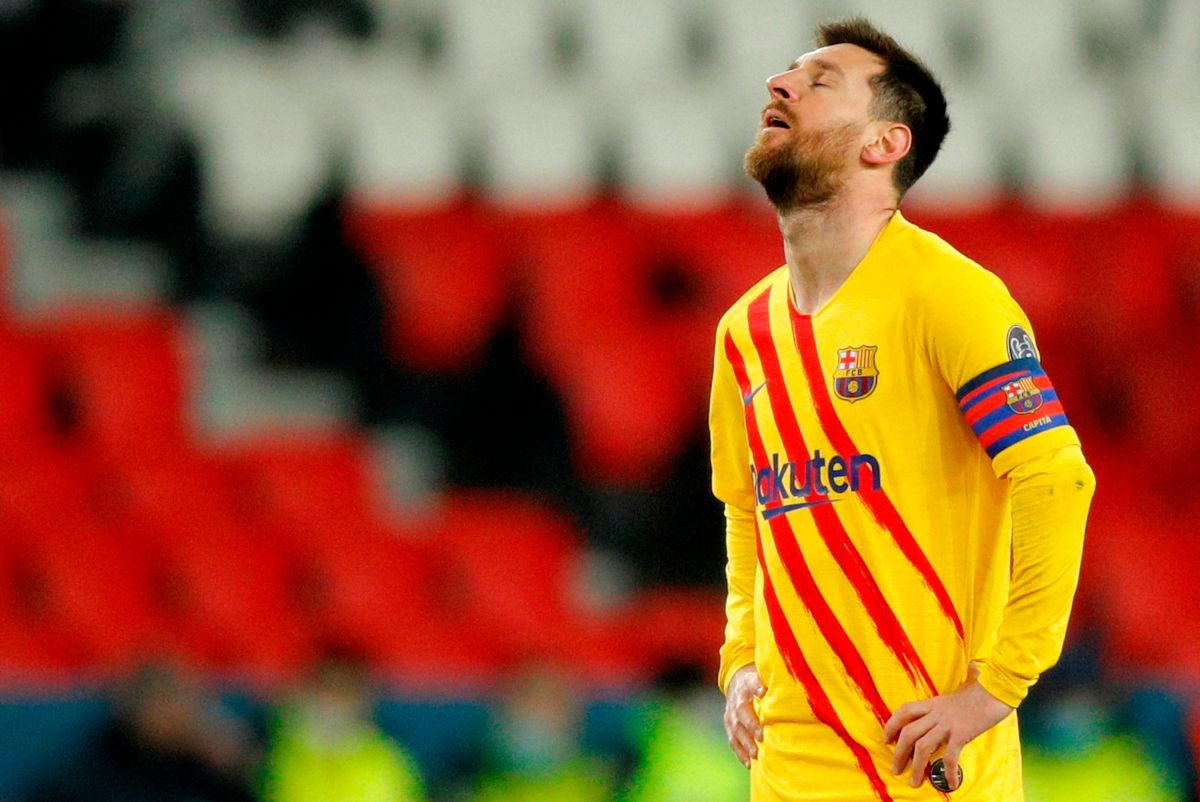 Barcelona failed to overcome the 1-4 that Paris Saint-Germain scored in the first leg of the UEFA Champions League round of 16 and the final 1-1 at the Parc des Princes they were not enough to advance to the quarterfinals, hence Lionel Messi’s team was left without the coveted trophy for the sixth consecutive tournament.

Given this, social networks exploded in mockery for the Argentine forward and his team, since all week there was talk of a possible somersault that finally did not come Y here we share the best memes that circulated.

Fly from the #ChampionsLeague! 👋

FC Barcelona failed to make the comeback in Paris and is out in the round of 16 ❌ (Aggregate: 5-2) pic.twitter.com/atovcOe33A

“I promise to do everything possible to bring the Champions League”

“I have decided to freeze in Messi’s chest to be able to live and enjoy the wonders of the future. Thaw me when Barcelona win a Champions League again.” #UCL pic.twitter.com/bKOZzXVJNZ

Comeback 2.0? 🤔No! ❌
Barcelona only reached a 1-1 draw in Paris #ChampionsLeague pic.twitter.com/fxyHA4vPa9

How do you say Barcelona in Chinese?

THE BARÇA DE MESSI OUT OF THE CHAMPIONS

With a great goal and a missed penalty, both by Messi, Barcelona says goodbye to the Champions League. Perhaps Messi’s last Champions as a Blaugrana. pic.twitter.com/7xbPd1fQyb

The Men who thought that Barcelona was really going to come back 😂#PSGFCB pic.twitter.com/HLXiO4ldGV

Messi and Cristiano out of the Champions pic.twitter.com/i8mGTWi7GT

This year was NOT the good one either! ❌🏆

Barcelona is eliminated in the round of 16 in the #ChampionsLeague at the hands of PSG (Aggregate: 5-2) pic.twitter.com/eksntKSLCy

Two penalties and seven cards shown by Anthony Taylor at PSG vs Barcelona!
Great game of the central judge.
😅