Mercadona receives a new fine after a claim from one of its customers.

The Spanish Data Protection Agency (AEPD) has become serious with Mercadona, and it is not the first time, sanctioning them with a new fine, this time of 170,000 euros, for not giving one of their clients the images of the security cameras that had been previously requested after the client suffered an incident in one of the chain’s establishments.

According to Confidencial Digital, a woman suffered an accident in a Mercadona store, and evidently to claim for the damages suffered, she requested the images from the video surveillance cameras four days after the incident, and for this she had to fill out a form in the Mercadona website located in the privacy policy section.

The woman kept proof of confirmation of receipt of the message, but unfortunately after more than a month without a response, the client sent an email to the Mercadona Data Protection Delegate. To her astonishment, the delegate pointed out that they had not received any requests and therefore the images had been removed. 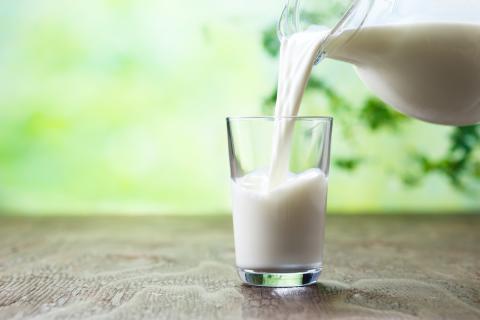 It should be remembered that instruction 1/2006 comments that the files are deleted when a month has passed since their recording if nobody claims them.

The client had already filed a complaint against Mercadona, having as proof the reference number of the initial request, and clarifying that this recording was the only proof he already had to present his claim.

Mercadona defended itself by pointing out that, after an internal investigation, they had detected a human error in the management of this civil claimcalling it an “involuntary failure” that caused this management never to reach the knowledge of the Mercadona Data Protection Delegate.

Also Read  What happened to Fotolog: the social network that baptized and then traumatized an entire generation of millennials

Although Mercadona tried to reach an agreement for the damages, the Spanish Data Protection Agency considered Mercadona’s arguments insufficient, pointing out that the company had not detailed what the human error that led to this deletion of the images was about. . 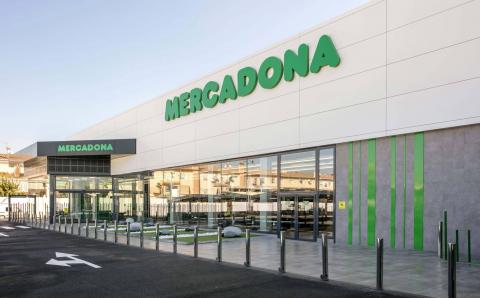 How much have prices risen in Mercadona this year 2022

It also clarifies that even if the client had withdrawn her claim after the agreement was reached, this would not imply the file of the procedure.

So after that the Agency has sanctioned Mercadona with a total fine of 170,000 euros derived from the following infractions: for violating article 12, specifically number 15 of the General Data Protection Regulation; and the other fine for breaching article 6 on the legality of the processing of customer data.

It should be remembered that Mercadona has already received a large fine of no less than 2.5 million euros in July 2021 for installing facial recognition devices in one of its establishments.