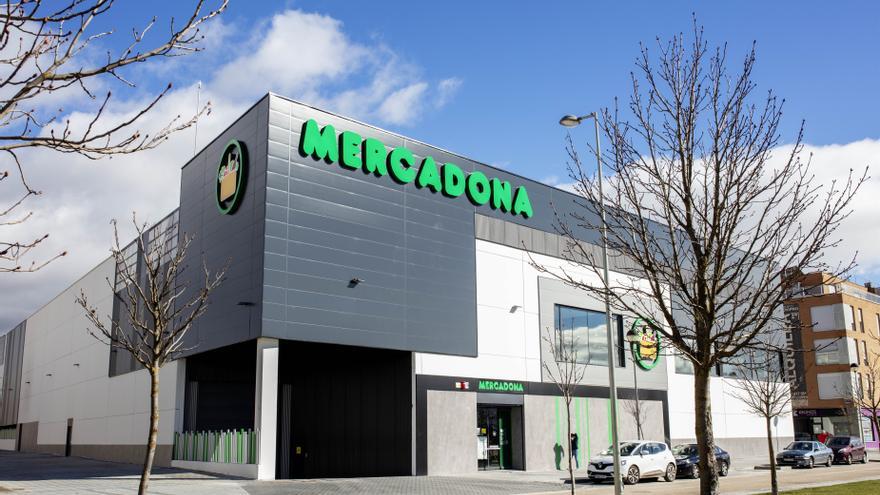 The distribution company Mercadona pay the 2.5 million euros penalty proposed by the Spanish Data Protection Agency (AEPD) as a penalty for a pilot project that the company tested in some stores and that allowed detect people with a restraining order from their establishments or some of their workers.

Thus, according to Mercadona in a statement sent to Efe, the firm “has decided to terminate the procedure opened by the AEPD in relation to the pilot project that was tested for several months in 48 of the 1,640 stores available to the company “, given the” lack of definition and legal doubts about the early detection system that the company implemented as a pilot test. ”

It adds that this technology, which worked on a trial basis in 48 supermarkets and was uninstalled last May, It was limited to detecting only and exclusively people with a final judgment and restraining order from the establishment issued by a court.

The company assures that “From the beginning it had the corresponding thirty-seven judicial authorizations, and began its tests after presenting the project to the Spanish Agency for Data Protection (AEPD) “, while” all the information, control and transparency procedures were also followed. ”

Regarding this aspect, it indicates that details of the pilot project were released through the media and through informative posters in supermarkets where it was decided to try it.

Mercadona explains that the system, “with the corresponding judicial authorization and after scientifically contrasting, applying a first technological filter and a second visual verification” it detected that the identified person had a restraining order in force and proceeded to notify the security forces and bodies, responsible for enforcing the measure in force “.

It also ensures that “no information was saved from other people, since it was eliminated in its entirety in 0.3 seconds, which is the duration of this entire process (time similar to a blink), which totally makes it impossible to identify people for whom there is no judicial prohibition of access to the establishment”.

For the implementation and implementation of this measure that “sought to reinforce the security of both the store staff and customers”, the company emphasizes that “from the first moment it maintained close contact with the corresponding authorities.”

It also emphasizes that “shared with the AEPD all the procedures of its Early Detection System before starting the test“and that” the strictest transparency standards were applied. ”

It also highlights that in each and every one of the cases it always had prior judicial authorization, “supported by more than thirty-seven final judgments with a restraining order from the establishment in force that authorized the use of said technology.”

However, given “the lack of definition and legal doubts revealed in what has been done so far in the procedure on this technology”, Mercadona considers that “now the most responsible and rigorous thing is to terminate this pilot test” and pay the proposed sanction .